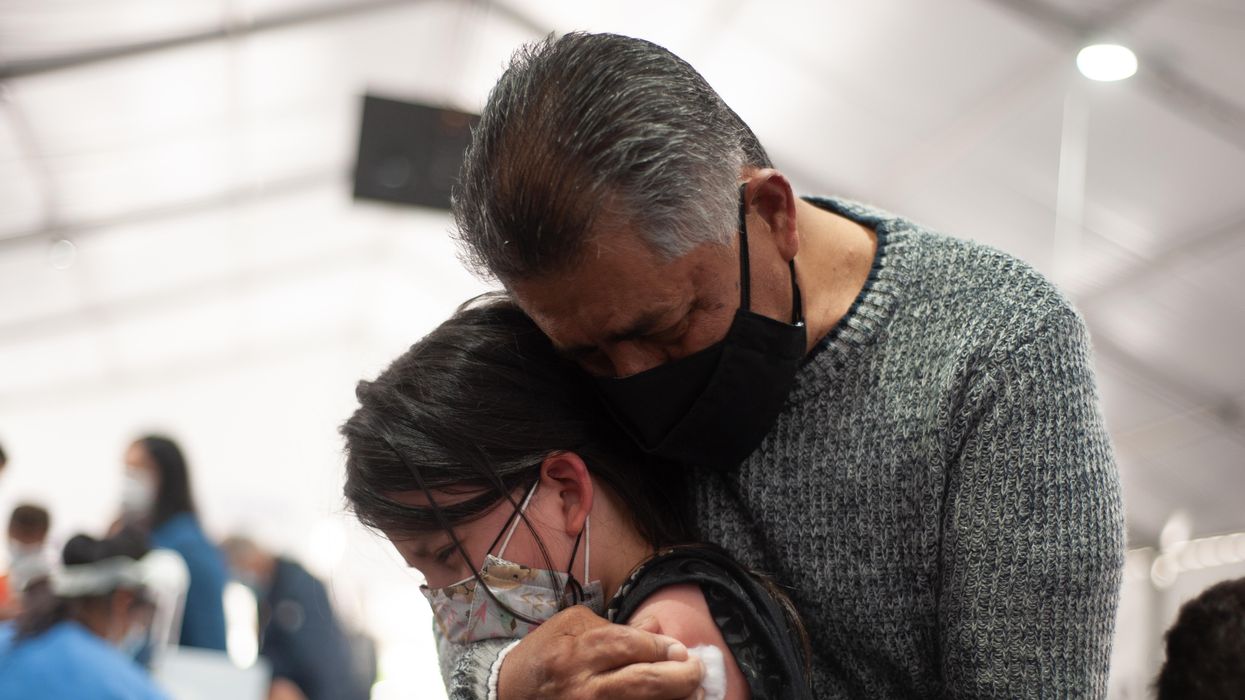 Carson’s remarks come as the U.S. Food and Drug Administration announced its approval for Pfizer-BioNTech’s vaccine for kids ages 5 to 11 years.

What are the details?

When asked by host Maria Bartiromo whether he believes young children should receive the COVID-19 vaccine, Carson fired back, “Absolutely not.”

“The fact of the matter is, the mortality rate for children from COVID-19 is 0.025, which is very similar to the rate for seasonal flu,” he insisted. “And we haven’t been for years and years going through all these things for seasonal flu.”

He added that the long-term implications of the vaccines for children are currently unknown, which ought to send up red flags for parents.

“Plus, we don’t know what the long-term impact of these vaccines is, so this is really sort of a giant experiment,” Carson explained. “Do we want to put our children at risk, when we know that the risk of the disease to them is relatively small, but we don’t know what the future risks are? Why would we do a thing like that? It makes no sense whatsoever.”

Dr. Ben Carson on vaccinating children: “This is really a giant experiment. Do we want to put our children at risk… https://t.co/iwzUq3eDOF

The FDA on Friday announced its emergency use authorization of the Pfizer-BioNTech in children ages 5 to 11 years old and in a statement said, “The Centers for Disease Control and Prevention’s (CDC) Advisory Committee on Immunization Practices will meet next week to discuss further clinical recommendations,”

The panel is set to convene on Tuesday to discuss recommendations.

If and when the CDC gives the shot the green light, health care providers will be permitted to administer the vaccines.

Vaccination for children in the 5-11 age group will be similar to that of adults — two doses separated by three weeks — but at a lower, 10mcg dosage, compared to the 12-and-over dosage of 30mcg.

“The vaccine’s safety was studied in approximately 3,100 children age 5 through 11 who received the vaccine and no serious side effects have been detected in the ongoing study,” the FDA said in its findings. “The available safety data to support the EUA include more than 4,600 participants (3,100 vaccine, 1,538 placebo) ages 5 through 11 years enrolled in the ongoing study. In this trial, a total of 1,444 vaccine recipients were followed for safety for at least 2 months after the second dose.”

“Side effects were generally mild to moderate in severity and occurred within two days after vaccination, and most went away within one to two days,” the agency added.