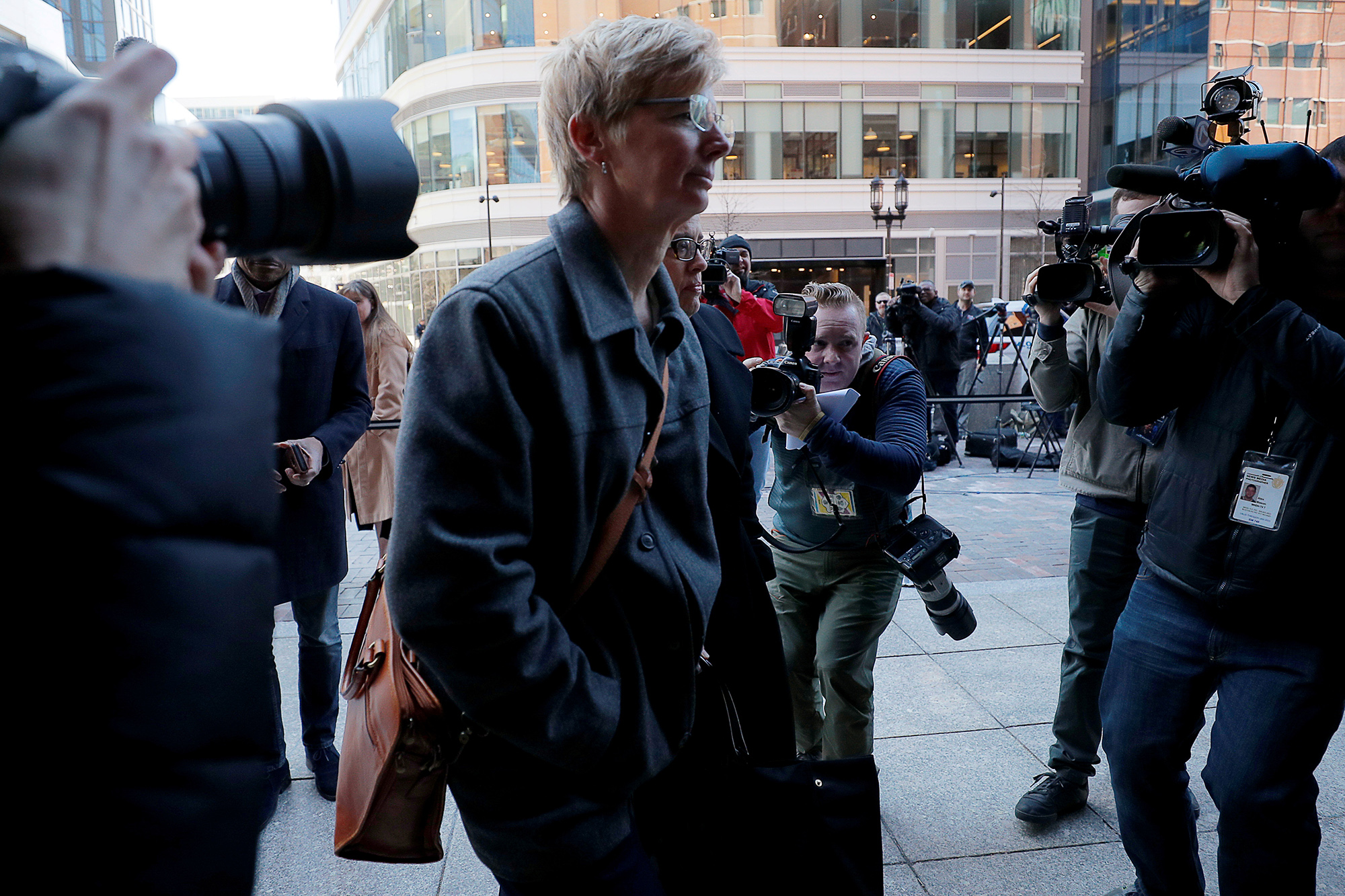 A high-ranking University of Southern California official is expected to admit her role in the “Operation Varsity Blues” scandal, where wealthy parents allegedly bribed their kids’ ways into elite colleges and universities.

Donna Heinel, ex-senior associate athletic director for USC, will plead guilty Friday to honest services wire fraud after allegedly arranging for more than 24 students to get into the college, Reuters reported.

The plea would avoid the second trial in the far-flung scheme that supposedly saw rich power brokers and Hollywood stars pay so their kids would get admission on bogus athletic credentials.

Heinel won’t appeal any prison sentence less than 46 months in the plea deal, which will go in front of a judge on Friday, Reuters said.

Dozens of parents, including TV stars Felicity Huffman and Lori Laughlin, were slapped with charges as part of the scandal though only two rich fathers’ cases have gone to trial. Ex-casino magnate Gamal Abdelaziz and former Staples executive John Wilson were found guilty at trial last month.

California-based admissions counselor Rick Singer, the key figure in the scheme, was accused of funneling $1.3 million to USC accounts, prosecutors alleged. Heinel helped steer the money and benefitted from the deposits – and also made $20,000 a month in a phony consulting deal with Singer, according to the accusations against her.