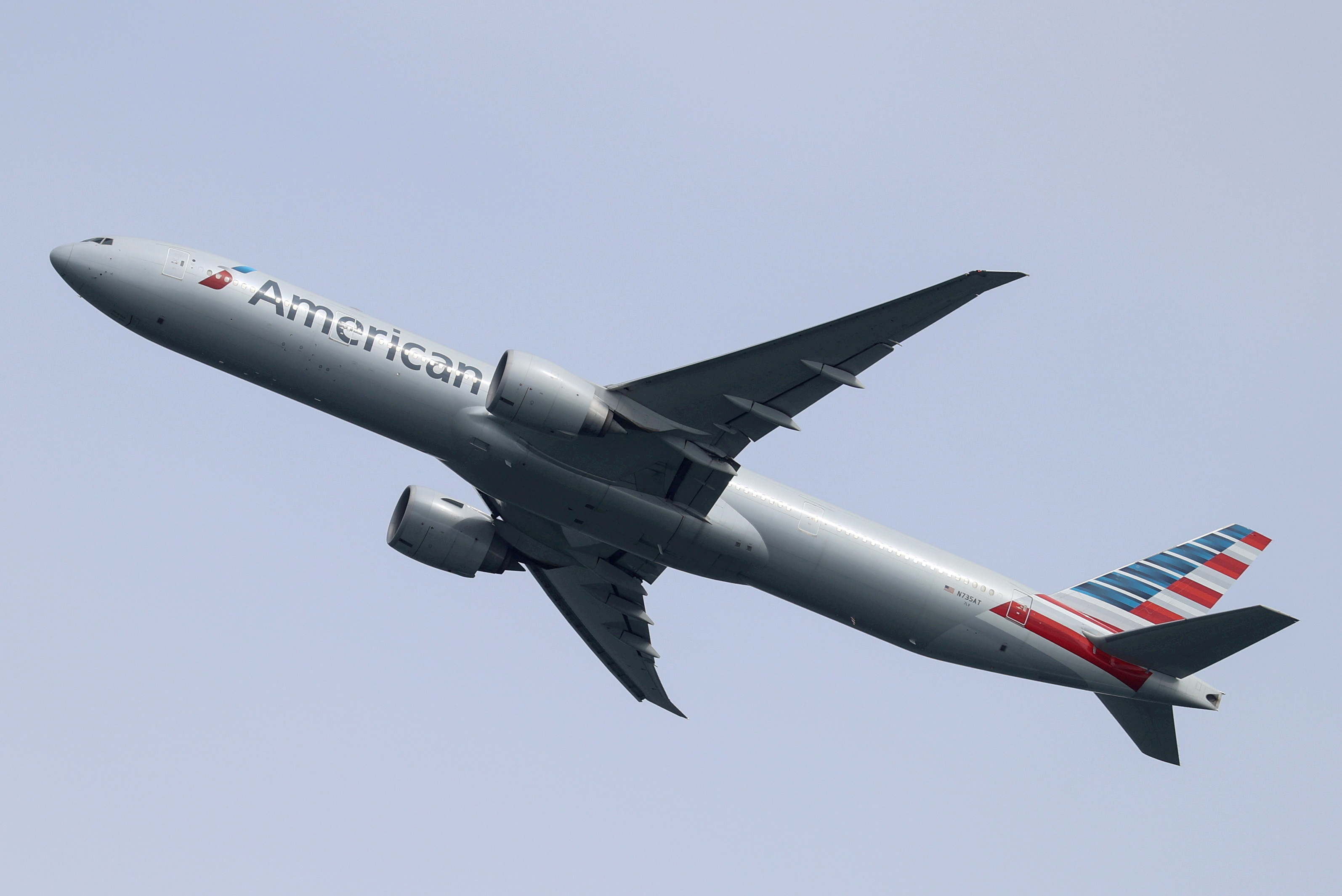 Weather and staffing-led turbulence stretched into a fourth day for American Airlines, with the top U.S. carrier canceling more flights on Monday to push the total number to nearly 2,300.

Staffing shortages have hit American Airlines, Southwest Airlines Co and Spirit Airlines Inc in particular, as they ramp up flights ahead of the holiday season but face problems finding enough pilots and flight attendants.

“Flight Attendant staffing at American is strained and reflects what is happening across the industry as we continue to deal with pandemic-related issues,” flight attendants’ union APFA said.

The cancellations are another setback to the Texas-based company, which is already reeling from rising fuel and labor costs impacting the industry as the U.S. prepares to open borders to fully vaccinated travelers.

“The airline had particular weather issues that then spiraled into rippled cancellations and were compounded by an inability to fill out schedules from their labor reserves,” UBS analyst Myles Walton said.

Severe winds at the Dallas/Fort Worth International Airport reduced American’s arrival capacity by more than half, with the inclement weather also impacting staffing.

The company, however, hoped some of that impact could be mitigated with nearly 1,800 flight attendants returning from leave starting Monday.

“We expect considerable improvement beginning today with some residual impact from the weekend,” company spokeswoman Sarah Jantz said in a statement. American’s shares recovered losses to trade up 1%.

Delta Air Lines Inc said on Monday it has not experienced any weather-related cancellations so far, while United Airlines said there were no “widespread cancellations.”