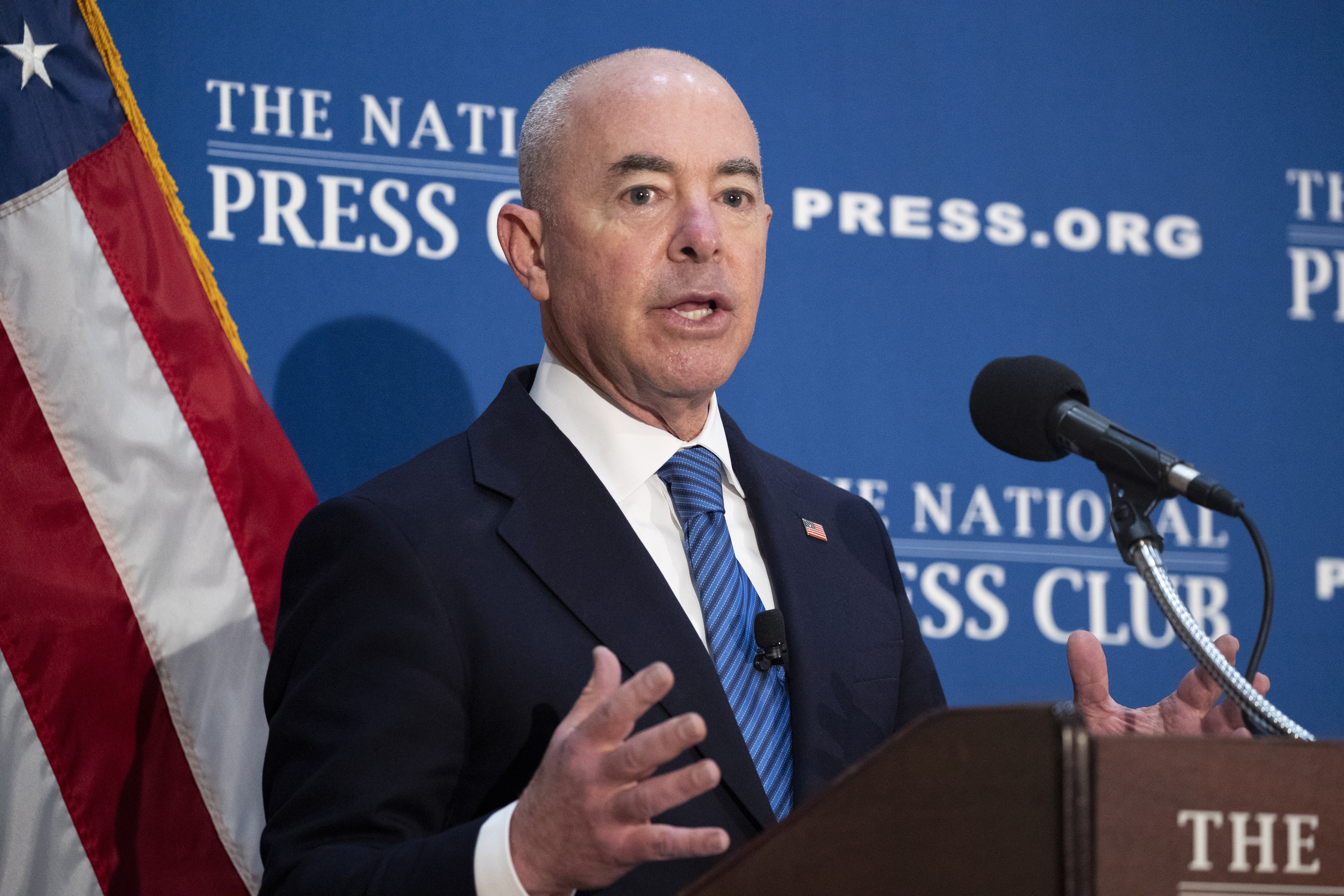 A top official at the Department of Homeland Security (DHS) announced on Monday that she would be leaving the department at the end of this month, according to a report.

“We are grateful to Karen for her service during the critical first nine months of the new Administration,” he added.

In a separate email, Olick praised her soon-to-be-former colleagues, writing: “Though too often underappreciated by our fellow citizens, I am continually struck by how many millions of Americans sleep in safety every night because so many at DHS do not sleep.”

Olick’s role will be filled on a temporary basis by Jennifer Higgins, associate director of refugee, asylum and international operations at US Citizenship and Immigration Services (USCIS), until a new replacement can be found, Politico reported.

Olick, a former chief of staff to longtime Sen. Barbara Boxer (D-Calif.), spent more than a decade as a managing director at Democratic consulting firm SKDK before going to DHS.

Olick’s departure comes as the department grapples with an ongoing surge of illegal immigration at the US-Mexico border.

In July, US Customs and Border Protection (CBP) reported that it had stopped 212,672 attempted crossings — the most in a single month since March 2000. The number of crossing attempts has risen every month since President Joe Biden took office, defying the trend of previous years in which attempted crossings peaked in May but slowed down with the onset of the summer heat.

In addition to the border crisis, the department has also been tasked with resettling thousands of Afghans in the US after they were evacuated from that war-torn country in recent weeks.

“Just like generations of newcomers throughout our history, they will have the opportunity to enrich the fabric of our nation,” Mayorkas said Sept. 3 of the initiative, called Operation Allies Welcome. “And I would ask all Americans to welcome them into our communities.”

Meanwhile, the department is working to resolve a third crisis by leading the response to the impacts of Storm Ida following its landfall on the Gulf Coast as a hurricane last month, as well as related flooding from heavy rain in the mid-Atlantic and Northeast days later.