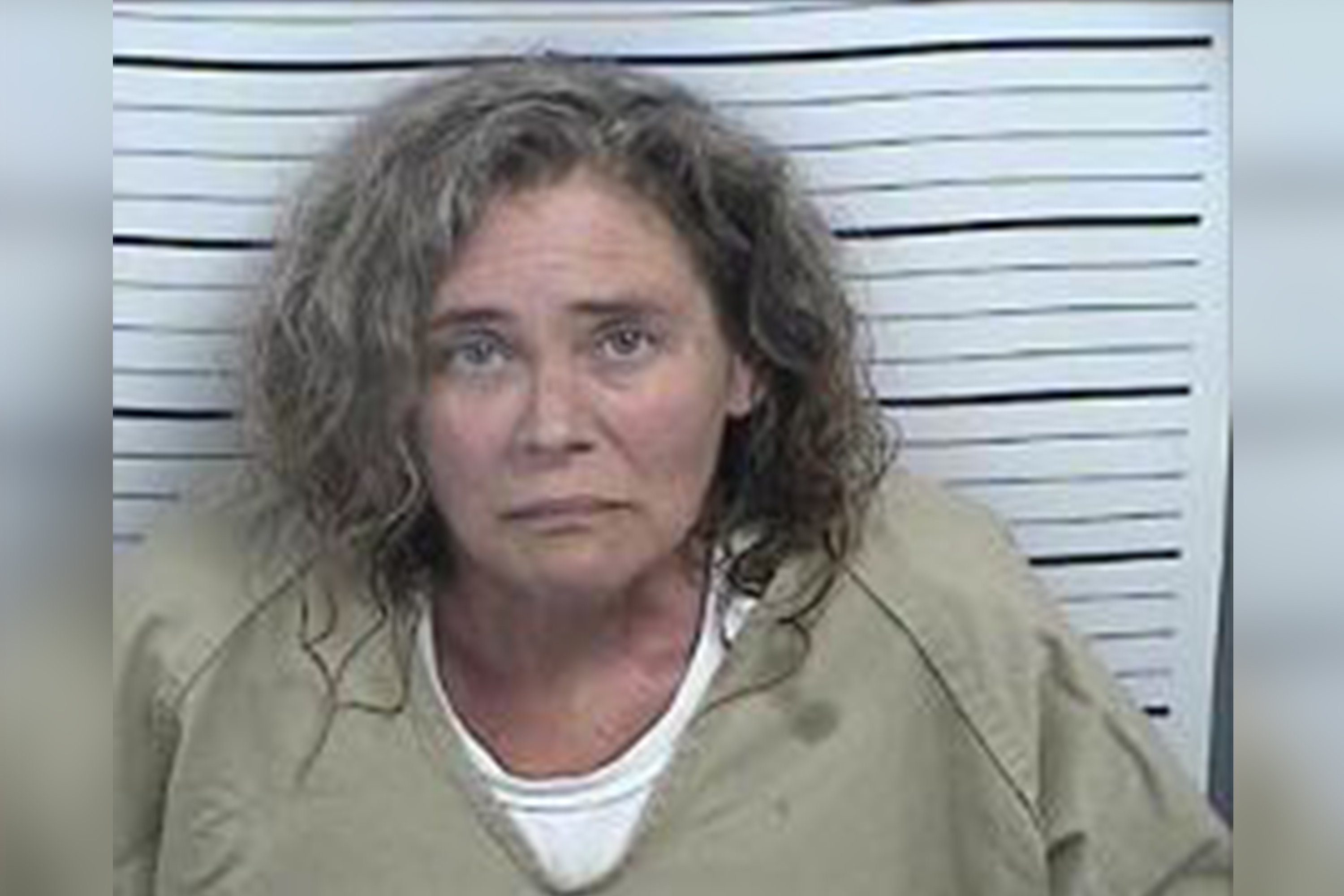 A Missouri woman was arrested last month for allegedly slitting a 6-year-old boy’s throat, leaving him with a massive gash and damaged muscles, a report said.

“I slit his throat,” said Jacquemin. “I tried getting him away from his dad. I slit his neck. … I did it.”

Jacquemin told police she had killed the child. But he survived the gruesome attack that left him with an eight-inch wound on his neck and muscle damage, the report said.

It was not immediately clear if Jacquemin is related to the boy.

The suspect was charged with assault and armed criminal action. Her bail was set by a judge at $2 million cash, the report said.

Don't Miss it Strong earthquake hits near Acapulco, buildings sway in Mexico City
Up Next India is ramping up its vaccination drive ahead of a possible third wave | COVID-19 Special