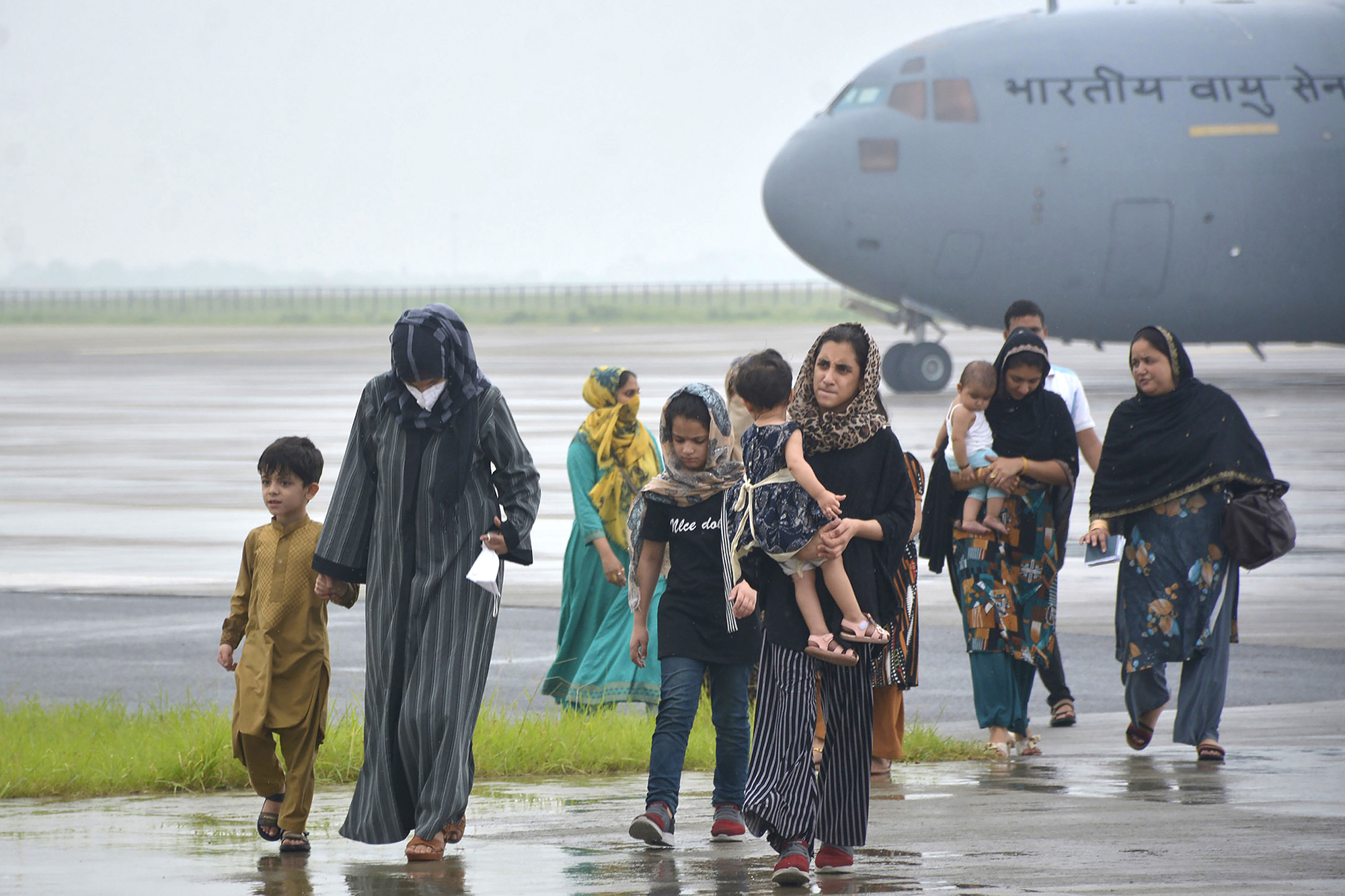 The Pentagon on Sunday activated the Civil Reserve Air Fleet that will allow commercial airlines to assist with the Biden administration’s evacuation of Americans and Afghans at risk of reprisals by the Taliban, according to a report.

The program will enable 20 airlines, including American Airlines, Delta Air Lines and United Airlines, among others, to support the evacuation efforts of US citizens and Afghans with special immigrant visas from Europe and the Middle East, the Wall Street Journal reported.

The airlines wouldn’t fly into Afghanistan, where the Biden administration is struggling to evacuate thousands from Hamid Karzai International Airport in Kabul, but would ferry the evacuees from bases in Germany, Qatar and Bahrain.