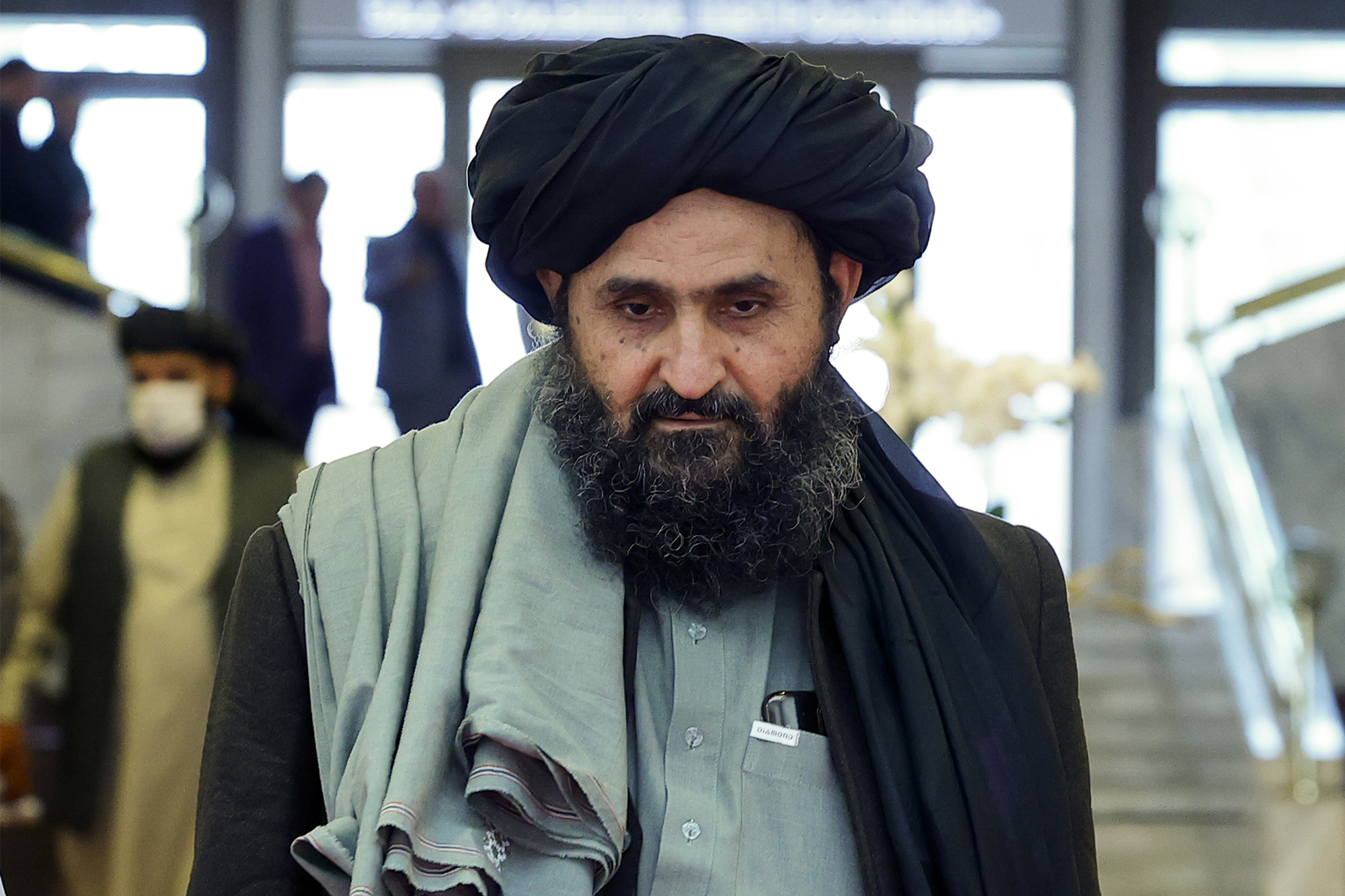 Some observers suggest Baradar, who was arrested in Pakistan in 2010 but freed in 2018 at the request of the Trump administration to play a lead role in the talks that led to the US withdrawal, is eyeing the post of president for himself.

As the only surviving Taliban leader to have been personally appointed deputy by the late Taliban commander Mullah Mohammed Omar, Baradar is revered, The Associated Press reported.

While he gained some credibility amid the negotiations in Qatar, Baradar has a brutal history that gained him the nickname “Baradar the Butcher.”

Baradar arrived in Afghanistan on Tuesday, landing first in Kandahar — the birthplace of the Taliban — before heading to Kabul for talks with other Taliban leaders and other Afghan politicians to form a new government.

“He will be in Kabul to meet jihadi leaders and politicians for an inclusive government set-up,” a senior Taliban official told AFP.

While the Taliban was able to blitz across the country in a mere week, taking Kabul on Sunday, some Afghan resistance fighters are still battling against the Islamist group.