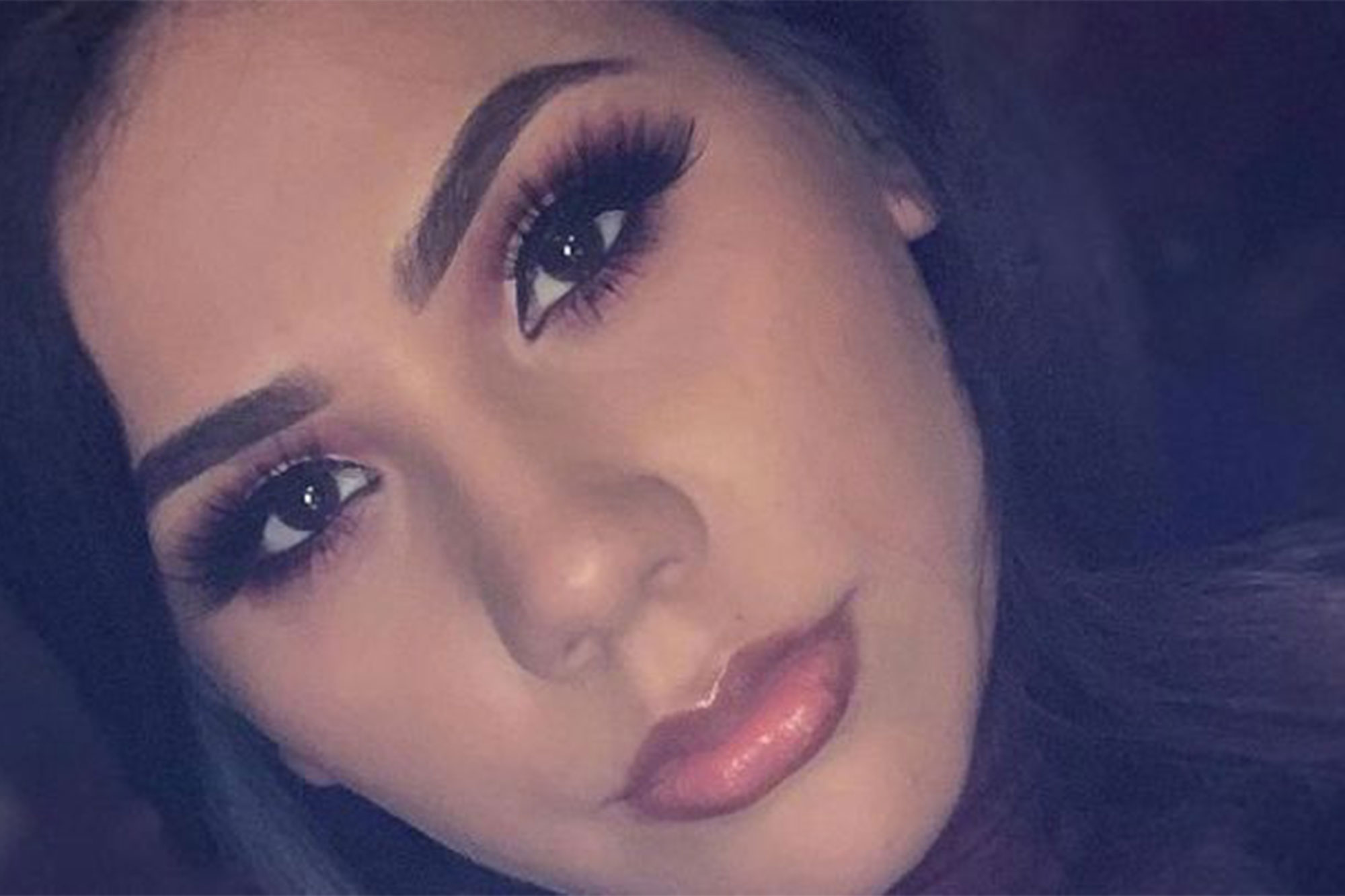 A California man allegedly murdered his girlfriend and nearly killed their four children by driving into oncoming highway traffic and crashing into a tractor trailer.

“A family has been torn apart by this tragic collision that leaves four young children without their mother,” District Attorney Gascón said in a statement.

Torres’ 26-year-old girlfriend, Aimee Garcia, was killed in the crash. Their kids, ranging in age from 1 to 7, were moderately injured, prosecutors said.

The suspect is charged with one count of murder and four counts of attempted murder.

He is expected to be arraigned Tuesday.