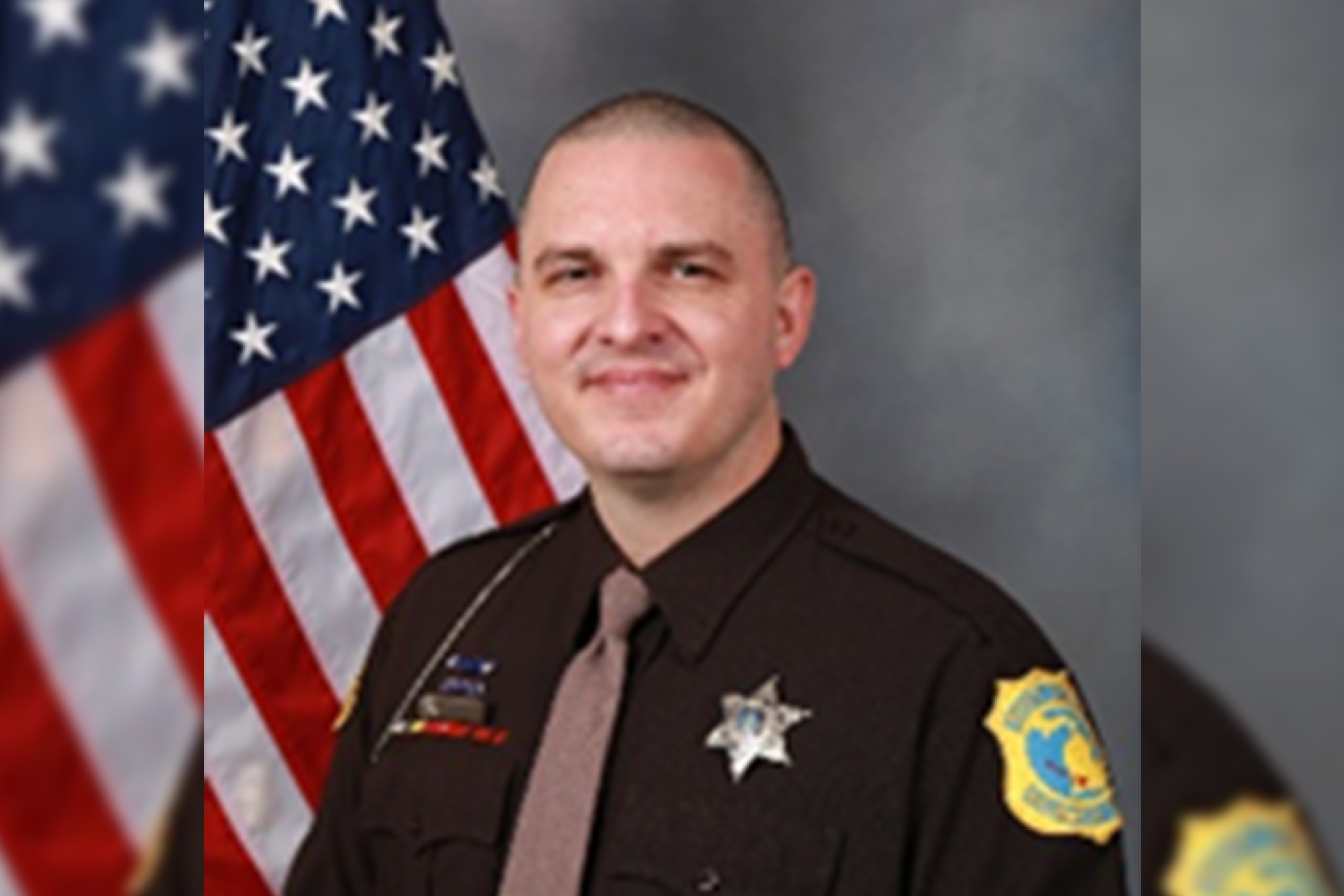 A sheriff’s deputy in Michigan was fatally shot during a police pursuit on Saturday night, according to reports.

Kalamazoo County Sheriff’s Deputy Ryan Proxmire was shot by a gunman who opened fire from his car in Climax Township, Fox 17 reported.

The shooting took place after Proxmire and other deputies approached the gunman at a gas station in Galesburg. The suspect was wanted from an earlier pursuit, the report said.

As cops closed in, the suspect pointed his firearm at the responding officers and fled the gas station in his car, later firing at Proxmire at an intersection.

The deputy was rushed to the hospital, where he died hours later.

The suspect was then killed by deputies after his car became stuck in a field, MLive.com reported.

The deputies opened fire on the suspect after he left his car and shot at them, the report said.

Don't Miss it DeSantis to Biden: ‘I don’t want to hear blip about COVID from you’ until you do your job and secure border | Fox News
Up Next Shots fired at Kabul airport as Afghans try to flee Taliban