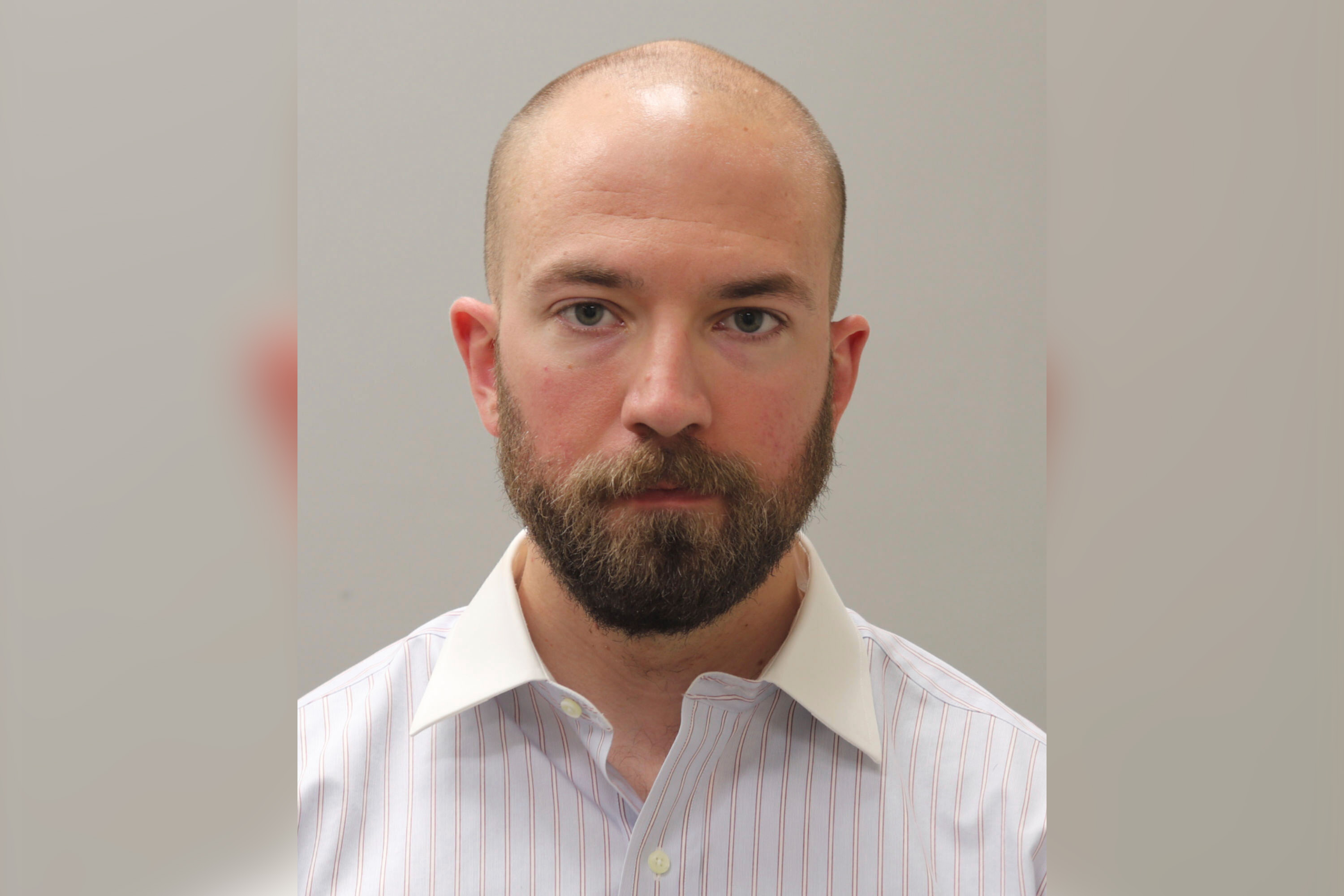 An Alabama police officer willfully resigned after remaining on the city’s payroll for over two months after he was convicted of murdering a suicidal man.

William Darby, who was convicted of murder in May, resigned from the Huntsville Police Department on Friday, WAAY31 ABC reported.

The city’s hands were tied on the matter as it was not able to schedule a disciplinary hearing to suspend or fire Darby because he was on paid administrative leave, the outlet reported. He had been receiving $2,162.51 every two weeks since his conviction on May 8.

Darby is convicted of murdering Jeffrey Parker in April of 2018 after Parker called police saying he was armed and suicidal. Police arrived, and Darby shot Parker after he refused to drop his gun, according to AL.com.

Parker’s attorney called the payroll controversy “a distraction” and said the department should have fired Darby in 2018.

“William Darby should have been terminated by the Huntsville Police Department three years ago,” Weinberg said in a statement to AL.com.

“This issue of Darby continuing to get paid even after a murder conviction has been a bizarre and unnecessary distraction.

“Darby being allowed to resign on his own terms rather than having been terminated is simply unacceptable,” the statement went on.

“The Parker family is looking forward to proceeding in the civil case and with the goal of holding Darby and the city of Huntsville responsible for the death of Jeffery Parker.”

Darby is set to be sentenced on Aug. 20.