Woman accused of mowing down husband after he asks for divorce 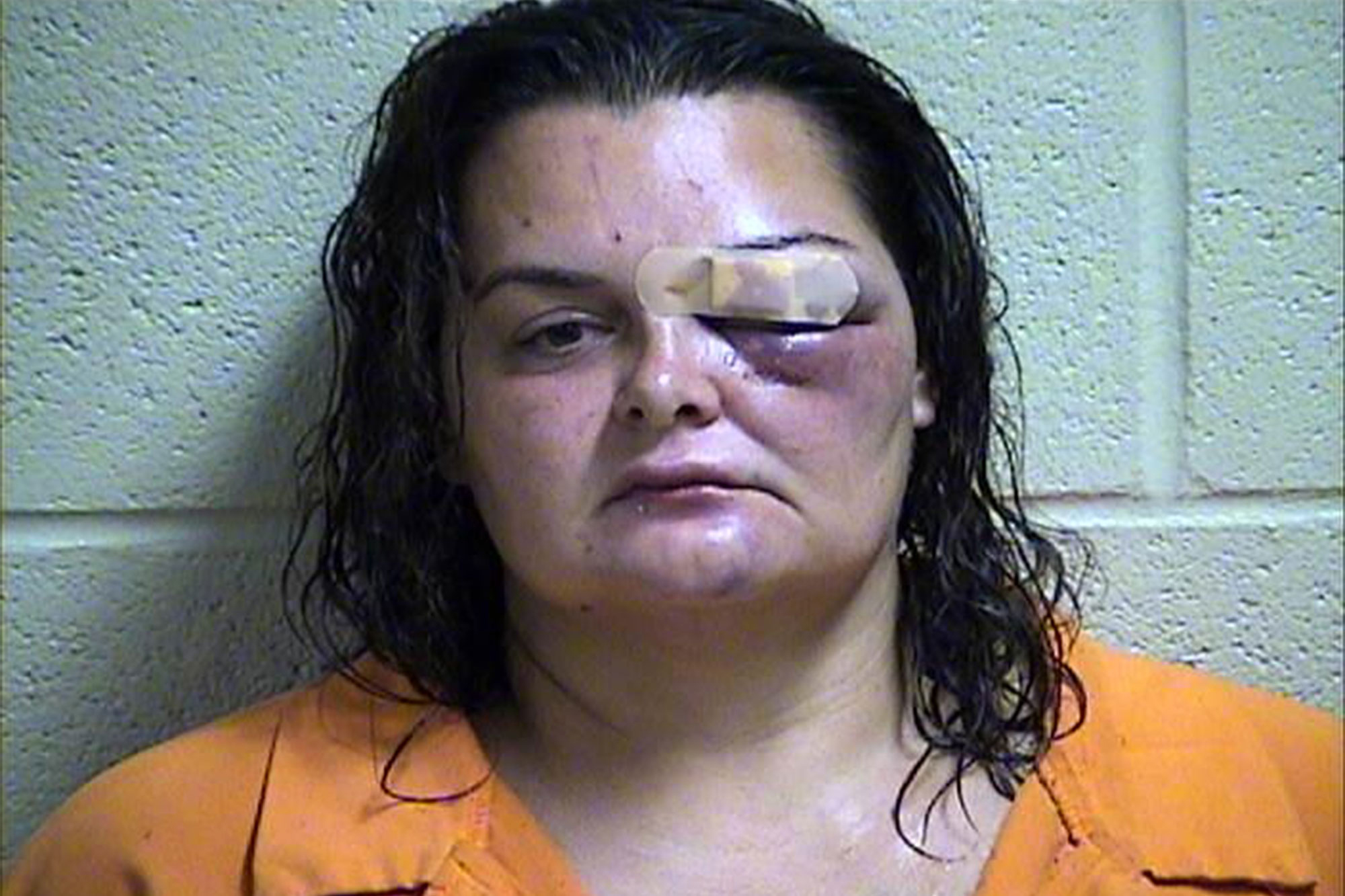 An Oklahoma woman was arrested for allegedly killing her husband by running him down her on an ATV after he asked for a divorce on Saturday, a report said.

The deadly confrontation between Chanelle Lewis, 35, and her husband, Christopher Lewis, at a campground in Wanette started off as a simple dispute over food, police and a relative told KFOR.

Then, “he had told her he wanted a divorce, and she made a statement that she was going to run over him and kill him,” J.T. Palmer, the Pottawatomie County Undersheriff told the news outlet.

“First one that we’ve ever had where somebody intentionally ran somebody over,” said Palmer, who added alcohol was a factor in the incident.

The victim’s son, Christian Cornett, and daughter witnessed the horrific attack — and their stepmother even allegedly attempted to run them over after their father was down.

Cornett told the news outlet that he punched Chanelle in the face after she went at them.

The heartbroken son said his father was an off-road enthusiast who loved mega-trucks.

“He was a great man and would help anyone in need,” the son told KFOR in a statement.

“I have 1,000 brothers because he was a father figure to everyone.”