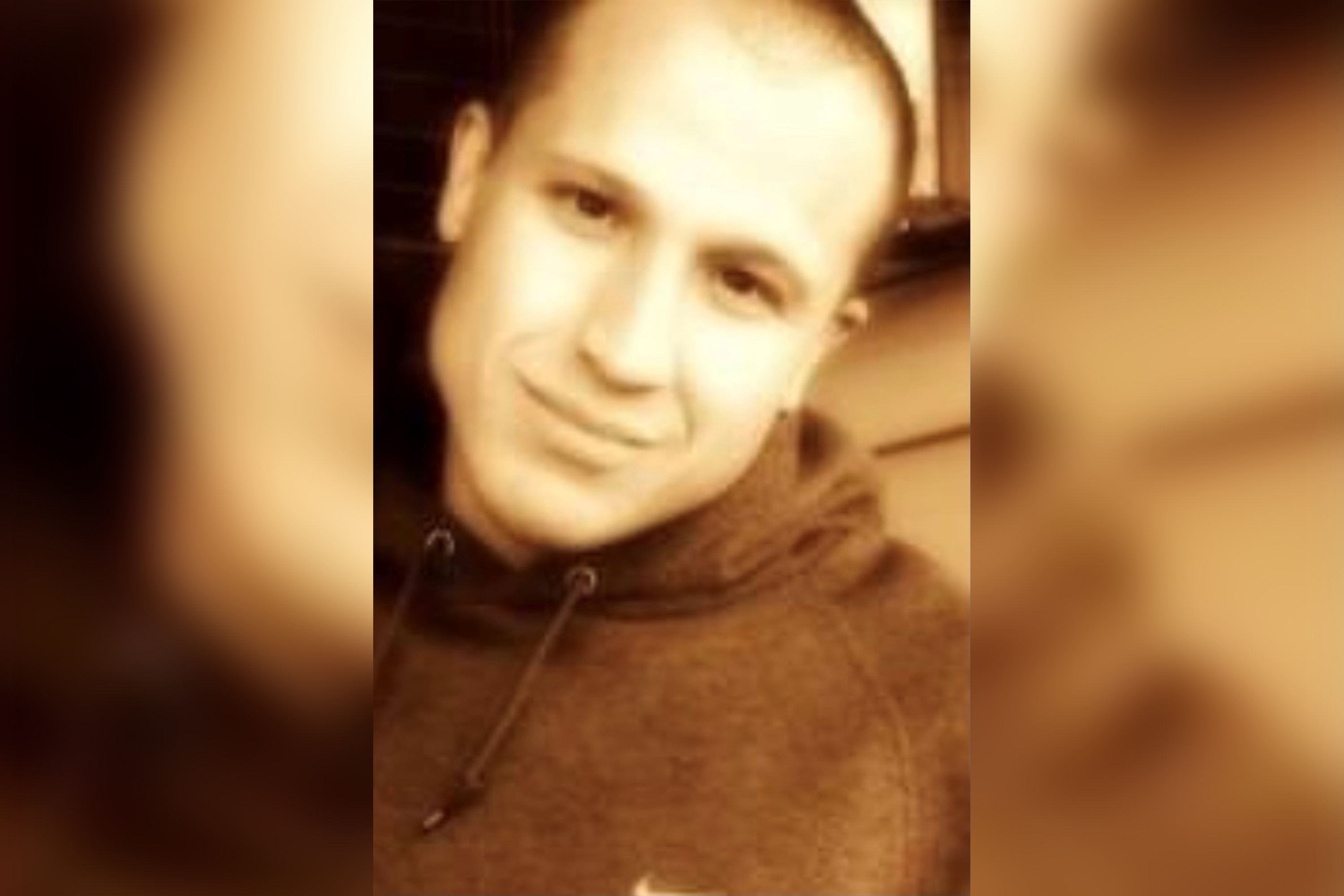 A man hiking with his fiancee’s 9-year-old son plunged to his death near a natural waterfall in Utah on Saturday, authorities said.

The hiker was identified as 40-year-old Adrian Vanderklis by the Utah County Sheriff’s Office, who said he apparently fell while hiking with the boy at Bridal Veil Falls in Provo Canyon.

“Utah Department of Public Safety responded to the area and team members found Mr. Vanderklis about 7:45 PM on a very steep, near vertical, slope about 1/3 of a mile west of Bridal Veil Falls at an elevation of about 5,800 feet,” the sheriff’s office said in a statement.

“A team of SAR volunteers made their way to the victim and determined he apparently fell and did not survive his injuries,” they added.

It was not immediately clear what led to Venderklis’ fall, but authorities said he may have stumbled or lost his footing.

He was likely killed immediately on impact, the Utah County Sheriff’s Office added.

The 9-year-old boy who was with him did not witness the fall, they said in a statement.