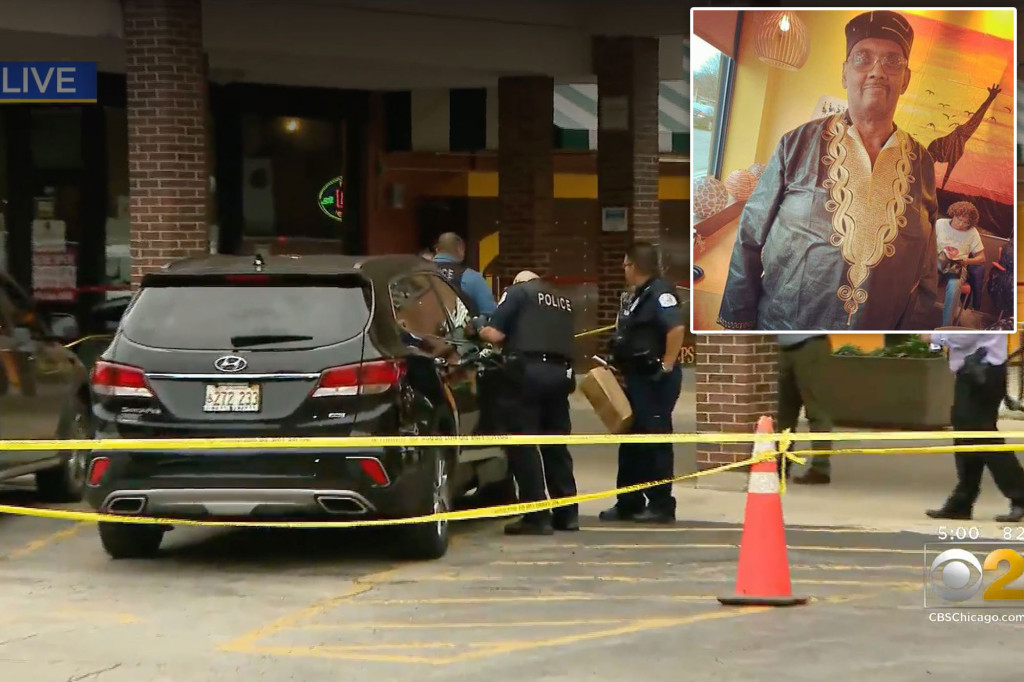 One of the two suspects charged with killing a Vietnam veteran during an attempted carjacking in Chicago last week was on probation at the time for a 2020 vehicle theft, a report said.

Frank Harris, 18, and Dushawn Williams, 17, have been charged with murdering Keith Cooper, 73, on Wednesday night in a Hyde Park strip mall, Fox 32 reported.

Just last May, Harris was sentenced to two years probation for a carjacking from last September, prosecutors revealed on Saturday, according to the report.

Williams, meanwhile, had a warrant out for his arrest for allegedly driving a stolen car, prosecutors said.

The duo allegedly stole Cooper’s car keys and beat him, but were unable to gain access to the former Marine’s car, according to prosecutors.

Harris is accused of punching the elderly victim in the head before Williams allegedly pushed the man.

Cooper was taken to University of Chicago Medical Center and pronounced dead.