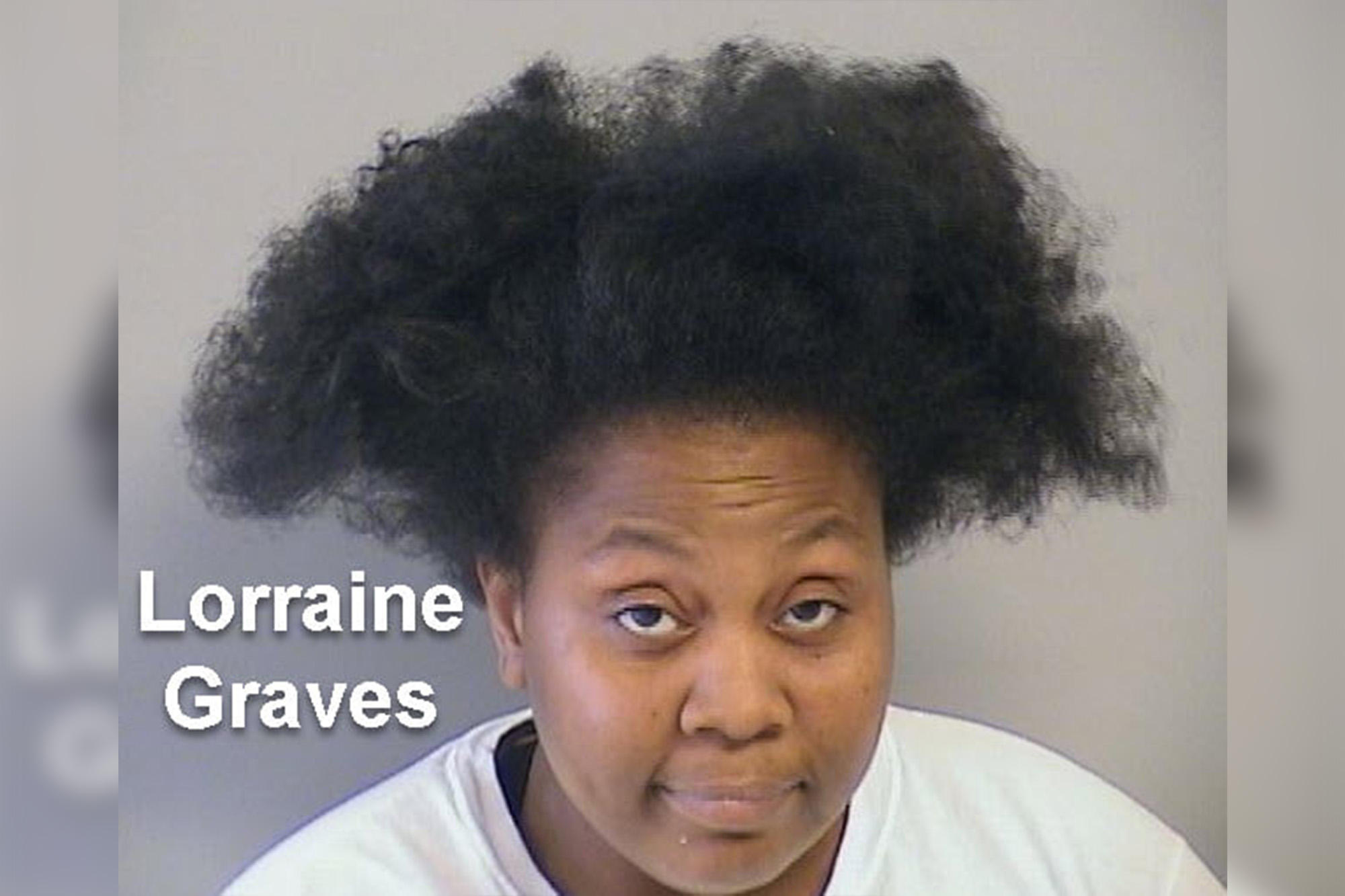 Lorraine Graves was busted on a charge of accessory to murder after she commented on a Tulsa Police Department post on Wednesday that listed her as the force’s “Weekly Most Wanted.”

Graves replied to the post, saying “where’s the reward money at?” a screenshot of her post shows.

Detectives arrested her Thursday in north Tulsa, according to the department. Her bond is set at $500,000, cops said.

Authorities were asking for tips about Graves’ whereabouts in relation to the March murder of Eric Graves, a 30-year-old who was found shot dead inside an apartment at the St. Thomas Square Apartments, KTUL reported.

It wasn’t clear how Lorraine and Eric were related.

Two other suspects, Jayden Hopson and Gabriel Hobson, were slapped with murder charges for the shooting, according to police.

“Giiiiirl you better stay off social media they can track you !!” one person commented.

“Aint gonna be as funny when you get processed,” said another.

Her comment has since been deleted but the post announcing her capture has gone viral and had drawn more than 1,200 comments as of Sunday.

“Well did she get her reward money,” a user commented after news of the arrest circulated.