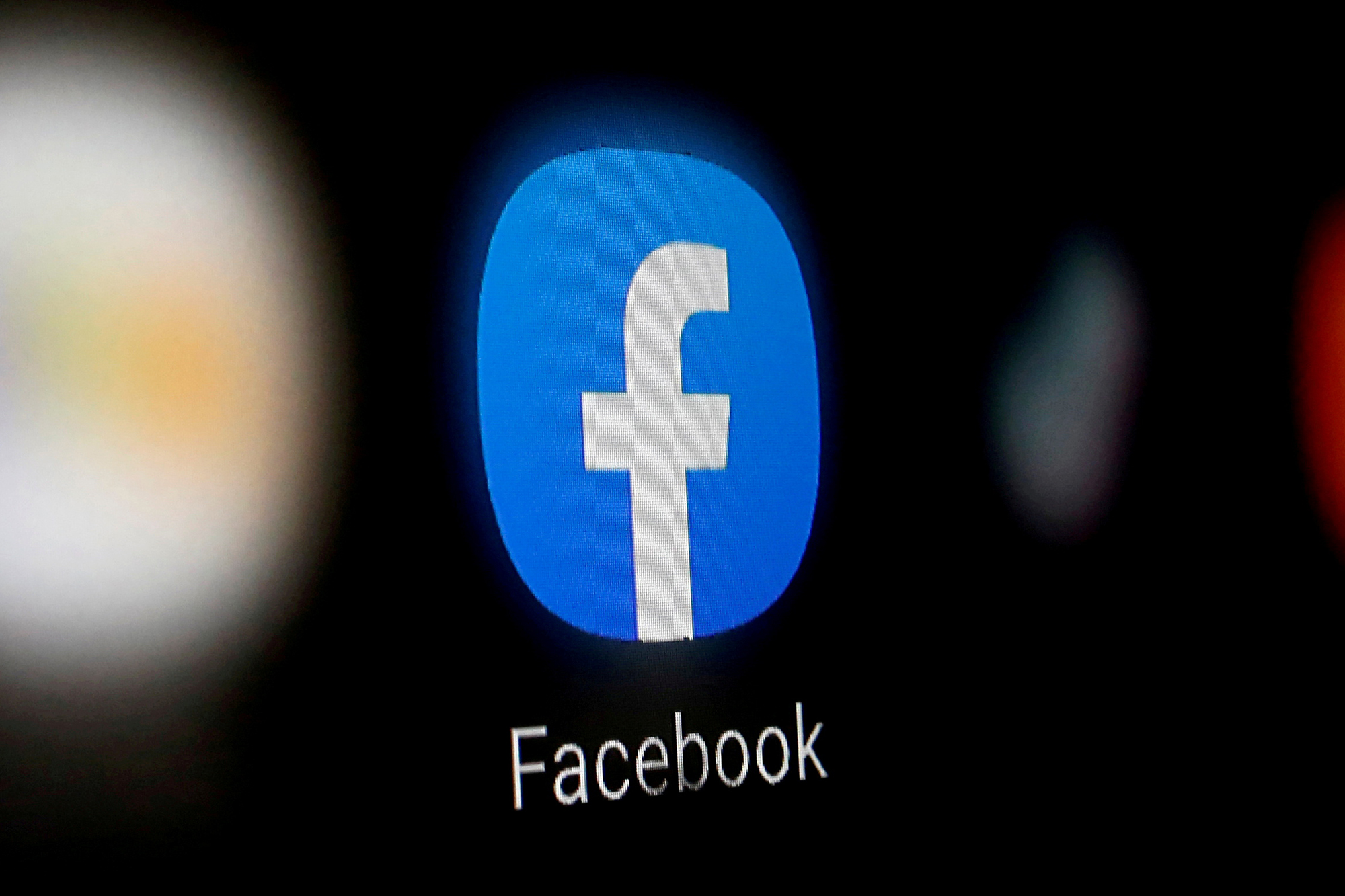 The war of words between President Biden and Facebook is escalating — as the social-media behemoth claimed the platform has become a “scapegoat” for the Biden administration’s pandemic failures.

Biden’s charge came as White House press secretary Jen Psaki said the Biden administration is “in regular touch” with Facebook regarding efforts to promote its preferred “narratives” on COVID-19.

The explanation expanded on Psaki’s Thursday admission that the White House is “flagging problematic posts” for Facebook to censor, which sparked an uproar among First Amendment defenders.

Facebook on Friday issued a measured official statement on Biden’s harsh rebuke, saying that they “aren’t supported by the facts.”

But behind the scenes, execs at the administration’s longtime ally seemed to be seething.

“In private exchanges the Surgeon General has praised our work, including our efforts to inform people about COVID-19,” the unnamed insider told Byers. “They knew what they were doing.”

Don't Miss it Robert F. Kennedy Jr. launches challenge against COVID vaccines’ emergency use authorization
Up Next Businesswoman bans holidaymakers who have HAD Covid vaccine from her eco-retreats | Daily Mail Online