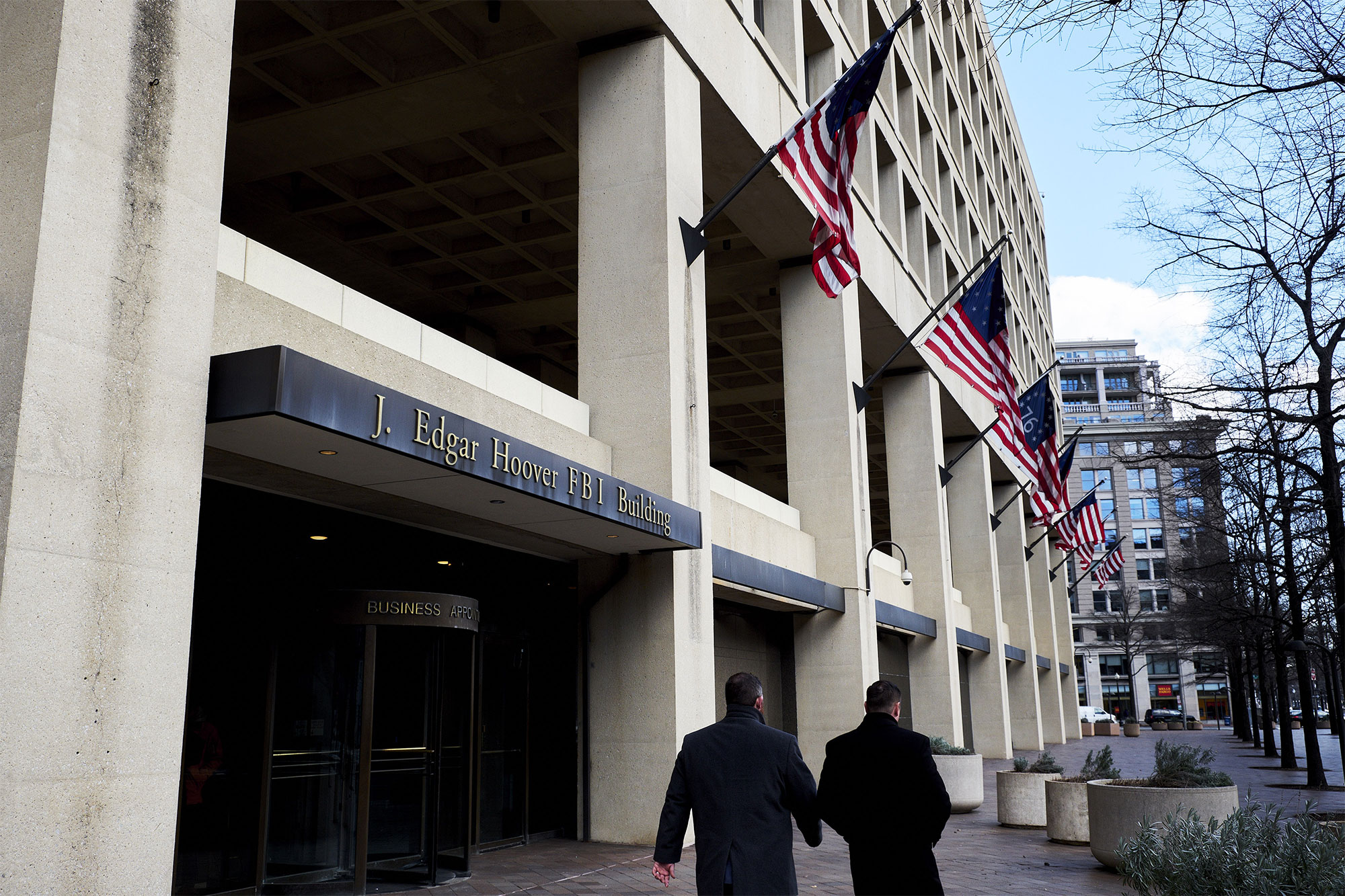 The Federal Bureau of Investigation (FBI) warned Americans over the weekend to keep an eye on friends and family members for “signs of mobilization to violence” as part of the Biden administration’s continued focus on domestic extremism.

“Family members and peers are often best positioned to witness signs of mobilization to violence,” the FBI tweeted Sunday. “Help prevent homegrown violent extremism … learn how to spot suspicious behaviors and report them to the FBI”

The tweet included a link to the 2019 edition of the “Homegrown Violent Extremist Mobilization Indicators” report published by the FBI, the Department of Homeland Security and the National Counterterrorism Center. The report defines Homegrown Violent Extremists (HVEs) as “a person of any citizenship who lives or operates primarily in the United States or its territories, and who advocates, engages in, or is preparing to engage in or support terrorist activities in furtherance of a foreign terrorist organization’s objectives, but who is acting independently of foreign terrorist direction.”

The report adds that it focuses on “individuals or groups that are inspired or enabled by foreign terrorist organizations, including but not limited to ISIS, al-Qa‘ida, [sic] and their affiliates and allies.”

However, Twitter users blasted the FBI’s message, accusing the bureau of encouraging Americans to turn on each other.

“FBI: Report your family members to us, comrade,” tweeted the account of Young Americans for Liberty.

“While violent crime soars, Joe Biden’s priority is his domestic war on terror – snooping and spying on normal, working Americans who have the ‘wrong’ political opinions. This is dangerous,” added Sen. Josh Hawley (R-Mo.).

“The FBI wants you to spy on your family but isn’t at all concerned about a years [sic] worth of rioting, looting, arson & murder. The distrust their incompetent leadership is creating is likely irreversible,” chimed in Donald Trump Jr. “They target grandmas taking selfie’s [sic] but not people placing bombs at the RNC.”

“This is outrageous,” raged former acting Director of National Intelligence Ric Grenell. “The @FBI has a growing credibility problem and this type of sinister snitching is clearly unhelpful. Why hasn’t the @fbi made more progress finding the BLM rioters from last summer? Why hasn’t the @fbi leadership apologized for the Russian hoax they pushed?”

“In both Cuba & China, they also ask children to spy on their parents….,” warned Sen. Ted Cruz (R-Texas).

Several key members of Biden’s administration have made addressing homegrown political violence a top priority. Attorney General Merrick Garland emphasized during remarks marking the 26th anniversary of the Oklahoma City bombing in April that the Justice Department was “pouring its resources into stopping domestic violent extremists before they can attack.”

In February, Defense Secretary Lloyd Austin ordered a 60-day “stand down” of the entire US military in order for commanders to address the threat, while the Department of Homeland Security announced in April it would undergo an internal review to address what it called the threat of “domestic violent extremism.”