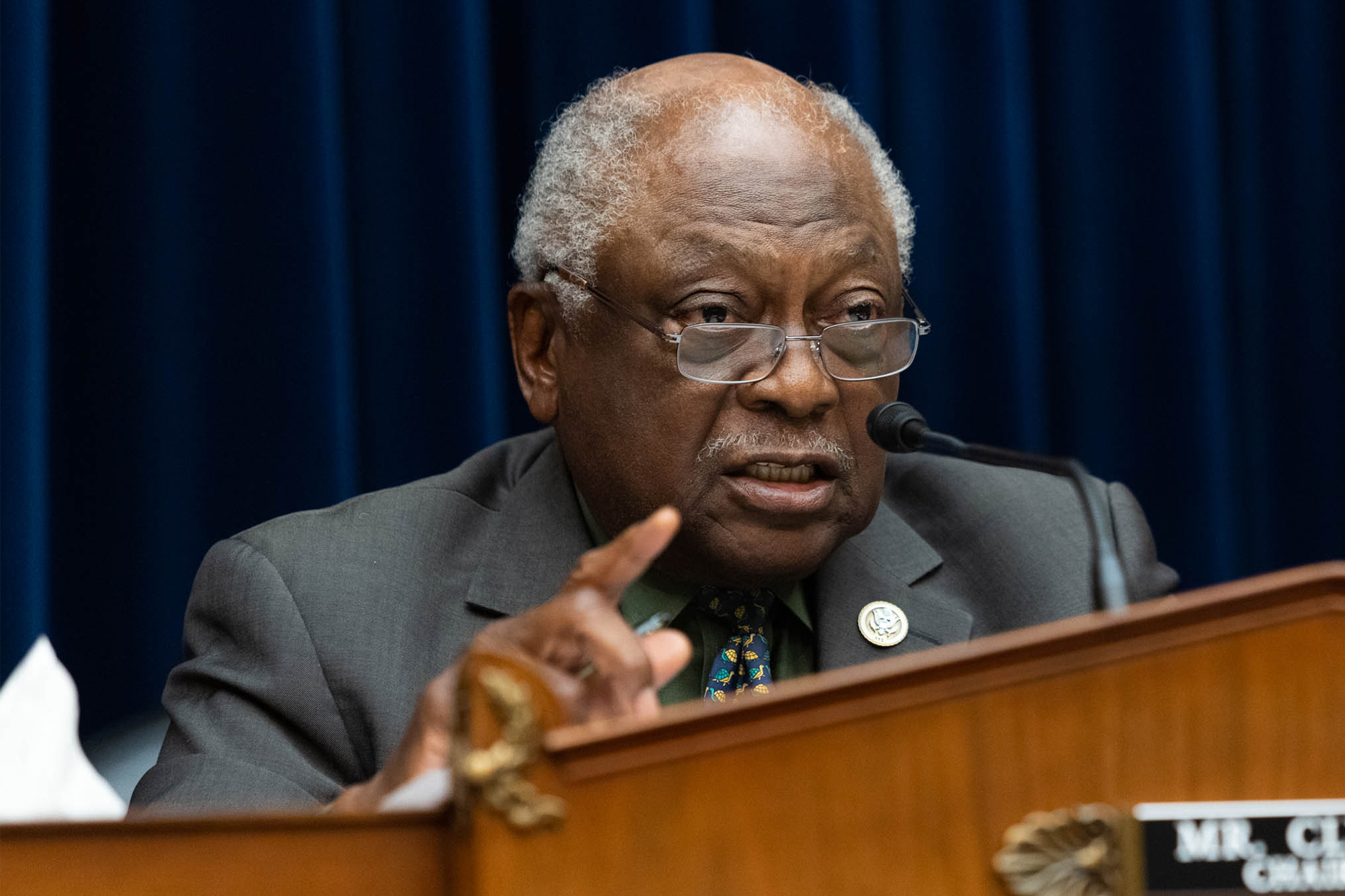 South Carolina Rep. Jim Clyburn, one of President Joe Biden’s top congressional allies, is urging him to push for major changes to the Senate’s filibuster rules — because without swift passage of the Democrats’ election reform bill, the party “can kiss the majority goodbye.”

“I don’t care whether he does it in a microphone or on the telephone — just do it,” Clyburn, the House Majority Whip, told Politico Saturday.

Clyburn has floated the idea that Senate Democrats could tweak the filibuster — which requires 60 votes to end debate on most measures and move them to a final up-or-down vote — to let bills that address constitutional rights pass by a simple majority.

That carve-out would make it possible for Dems to pass their long-sought For the People Act, a sweeping measure that would rewrite hundreds of state election laws at a stroke.

Senate Republicans blocked the bill last month — and House Dems’ anxiety over the opposition’s ability to stymie their election plans is mounting.

The House-passed package aims to “expand access” to the polls, end gerrymandering, and require states to offer mail-in ballots and same-day voter registration.

But the party’s razor-thin Senate majority — the 50-50 balance requires Democrat unanimity as well as the tie-breaking vote of Vice President Kamala Harris — means that every Dem, including moderates like West Virginia’s Joe Manchin and Arizona’s Kyrsten Sinema, must be on board for a filibuster change to pass.

Biden heads to Philadelphia Tuesday to deliver what the White House has billed as a major speech on his “actions to protect the sacred, constitutional right to vote” — an attempt to sway public opinion behind his party’s election wishes.