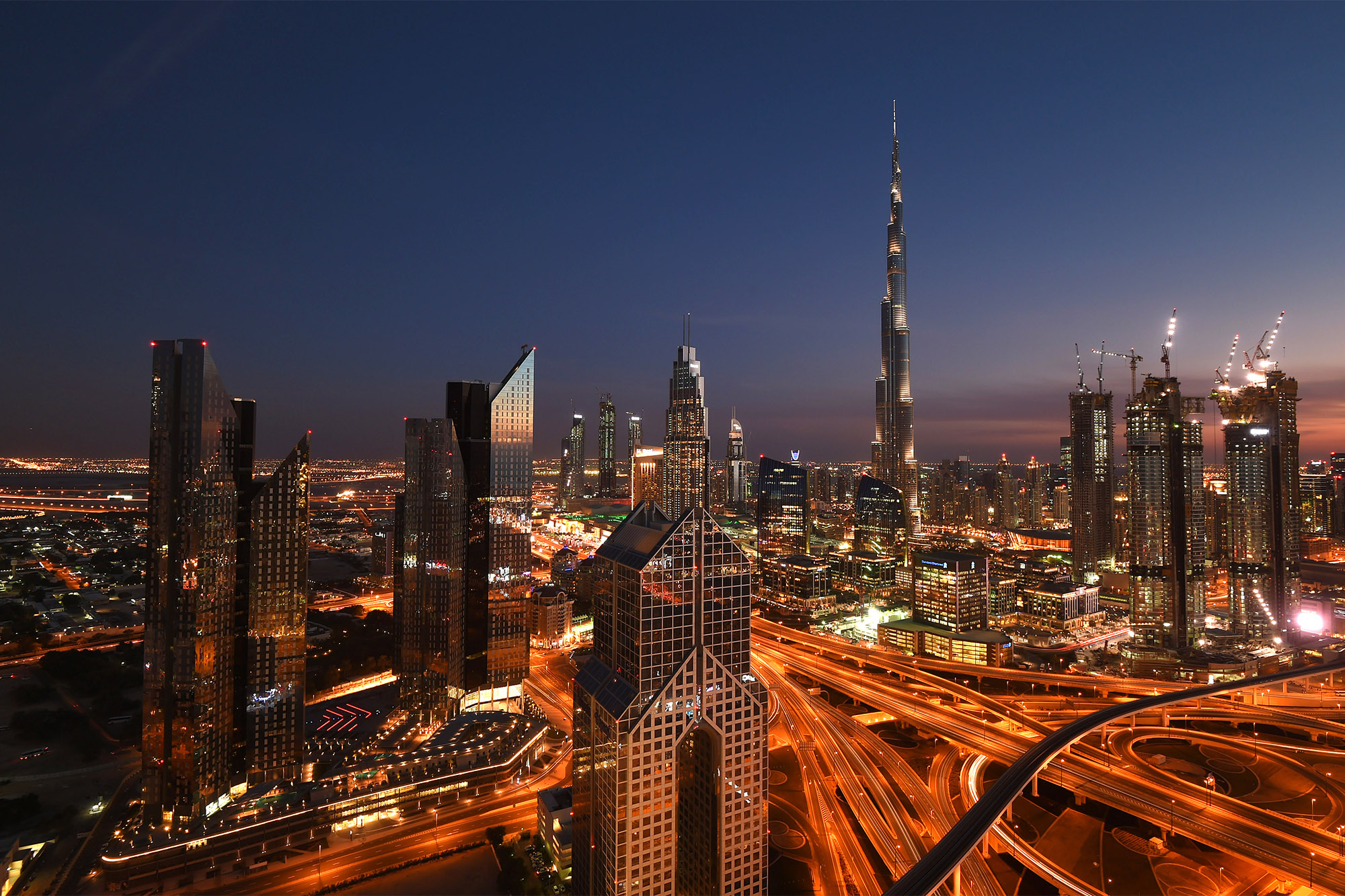 A ship anchored in Dubai exploded late Wednesday, causing an enormous blast that was felt across the city, according to officials and the Associated Press.

The vessel, believed to be an oil tanker, was anchored in Jebel Ali Port in the United Arab Emirates’ main commercial hub when a fire broke out, causing an explosion, the Dubai Media Office wrote on Twitter.

“Dubai Civil Defense teams are currently dealing with a fire caused by the explosion of a container on board a ship in Jebel Ali Port,” the office wrote.

“The fire is under control and there are no deaths or injuries as a result of the accident.”

No further information was immediately available.