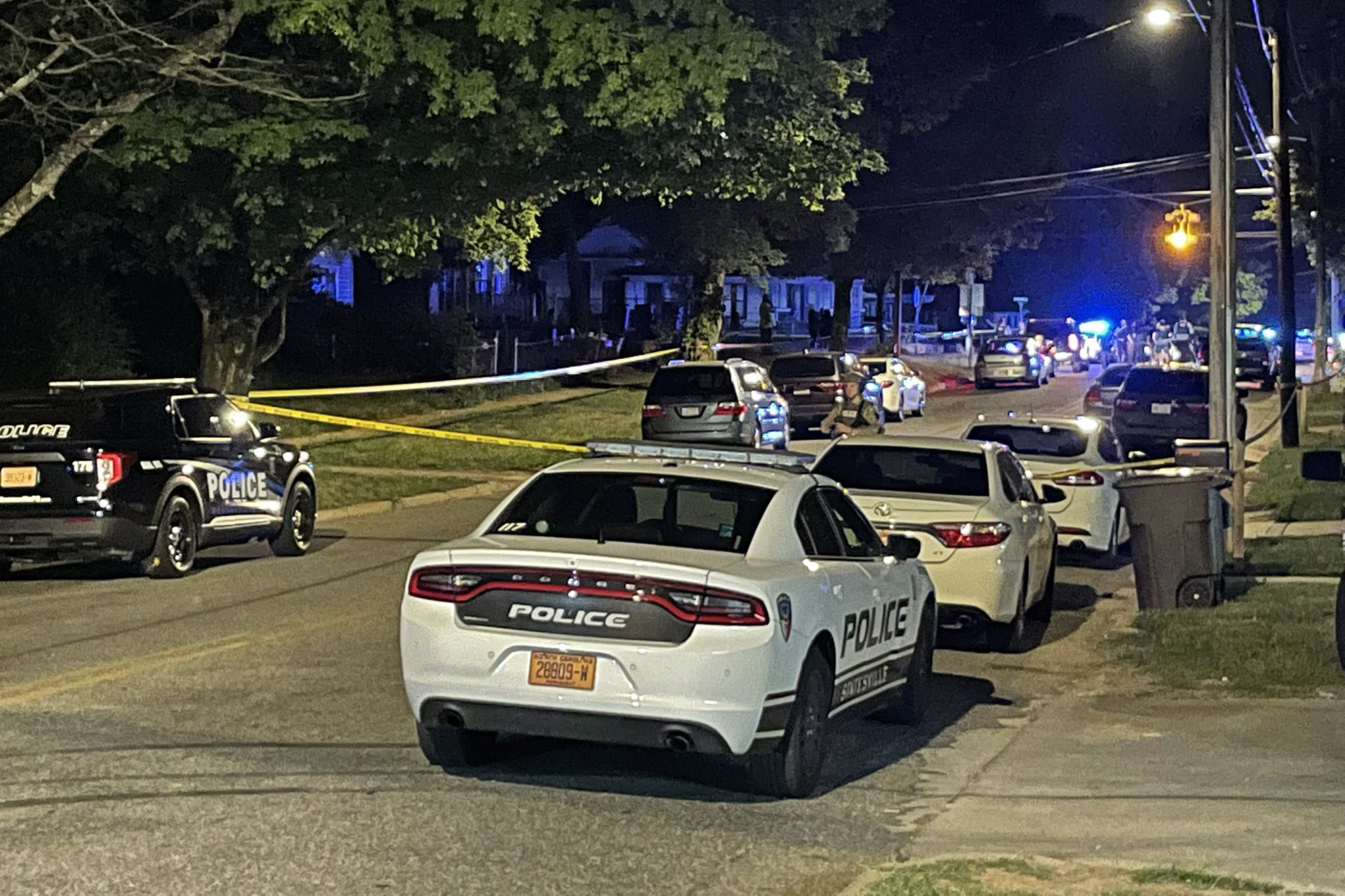 A 9-year-old girl was killed and two other young children were wounded in a pair of suspected drive-by shootings that occurred two blocks apart in a residential North Carolina neighborhood on Monday night, a report said.

In the first shooting, a gunman inside what was believed to be a white Mercedes opened fire at about 7 p.m. on Wilson Lee Boulevard in Statesville, WBTV reported, citing police.

The 9-year-old and a 7-year-old boy were struck by gunfire. Both victims were taken to the hospital, where the girl was pronounced dead, the report said.

About 90 minutes later, a 10-year-old child was shot nearby on Newbern Avenue, the report said.

The suspect in that shooting was believed to have fired from inside a white Honda Accord, police said, citing witness accounts.

The victim in the second shooting suffered non-life threatening injuries, according to the report.

No arrests were made by late Monday night and police urged the public to come forward with any tips.

“If you saw the murder of this innocent child and injuries to the other innocent children, you must help in solving these cases,” Statesville police said in a statement obtained by the news outlet.