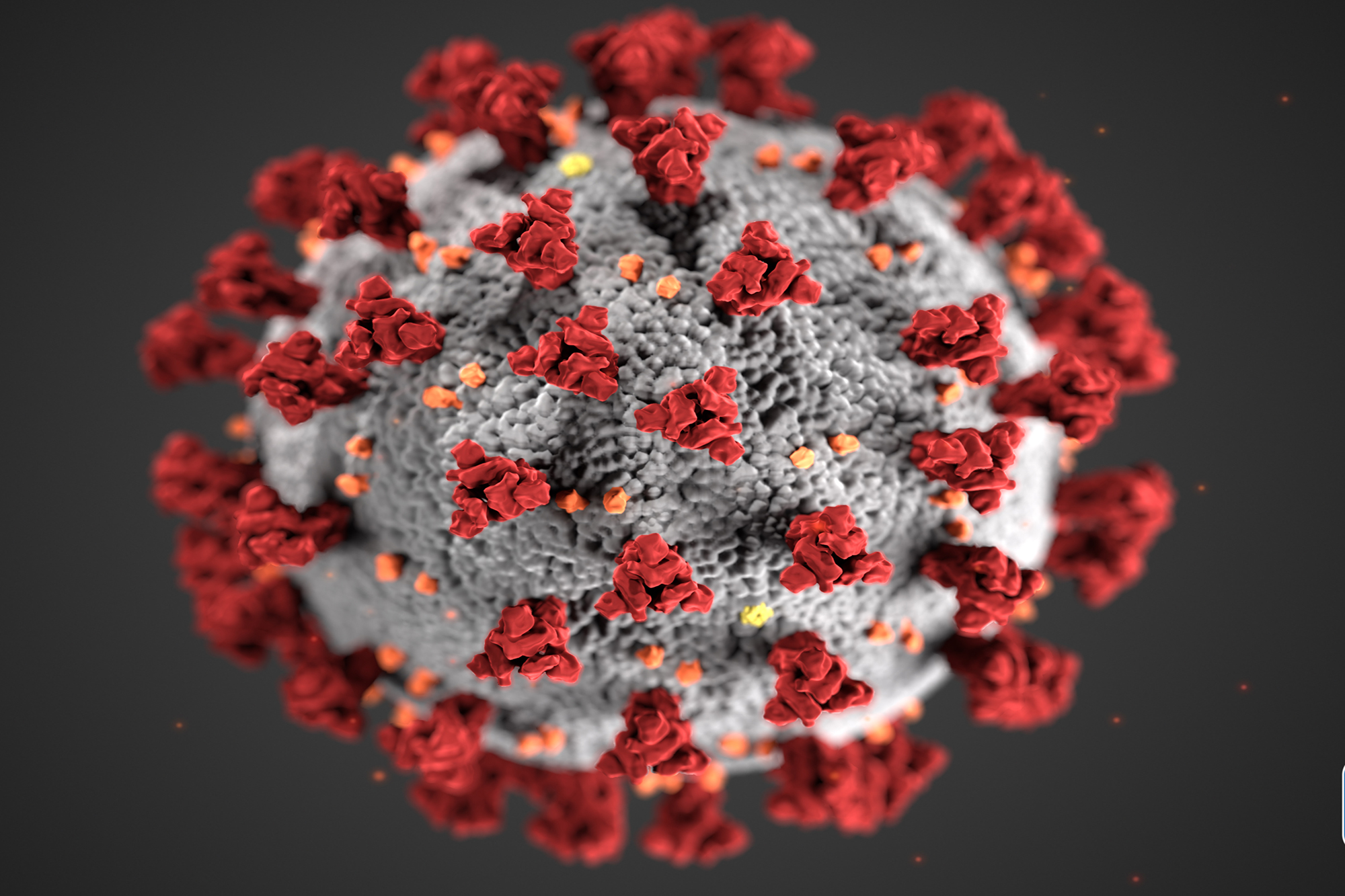 Humanity may have tangled with a coronavirus outbreak more than 20,000 years ago, according to a new study.

Scientists from Australian National University discovered that coronavirus — a family of viruses which include COVID-19, SARS, and MERS, or Middle East Respiratory Syndrome —left a sort of historical marker in human genomes.

After examining the genomes of more than 2,500 people from 26 countries, the researchers found evidence that coronavirus — which must attach itself to specific proteins in the body in order to replicate — had been present, forcing the genes themselves to adapt.

Signs that genes had been forced to adapt after encountering coronaviruses were found in just five populations, all from East Asia, according to the study.

This suggests that ancestors of modern-day people in East Asia were first exposed to the disease around 25,000 years ago, according to the study.

The research was published last week in the peer-reviewed scientific journal “Current Biology.”