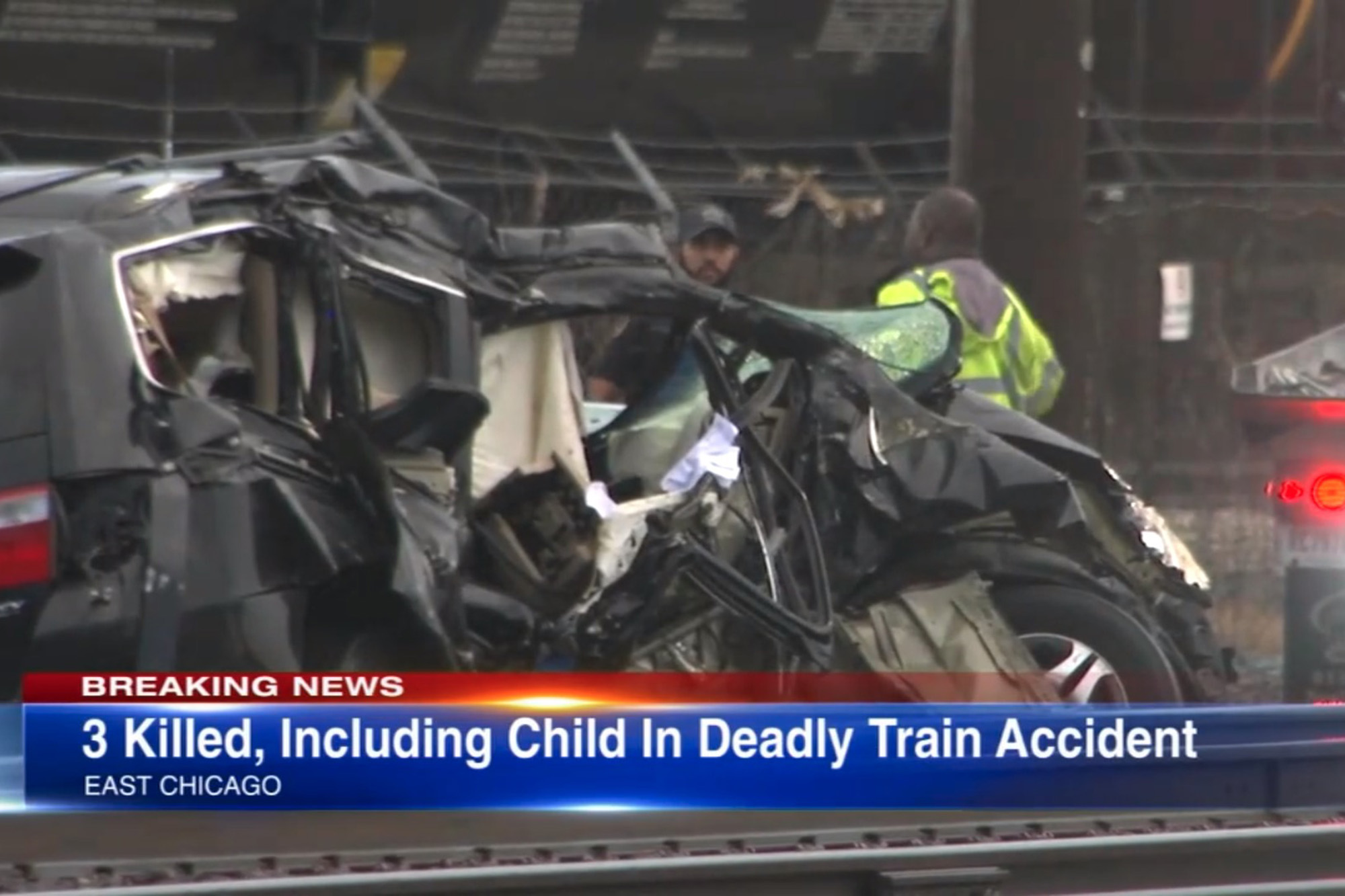 Three are dead and three in critical condition following a collision between a train and a minivan outside Gary, Ind.

The police department of neighboring East Chicago responded to the accident just before 1 a.m. on Saturday morning, according to a Facebook post by the police.

There officers encountered a 2006 Honda minivan “with extensive damage” 200 yards west of an at-grade crossing at Euclid Avenue.

The driver, a 36-year-old male, and two female passengers, 38 and 10, were both pronounced dead at the scene. Three boys, ranging from 7 to 10, were hospitalized in critical condition.

Police said video shows the minivan “disregarding and going around the crossing gate, which was down and operational.”

Don't Miss it Chile, Israel and the problem with vaccinations | DW News
Up Next Goldstein Investigates: Shoulder Injury Linked To COVID Vaccination From Medical Volunteers