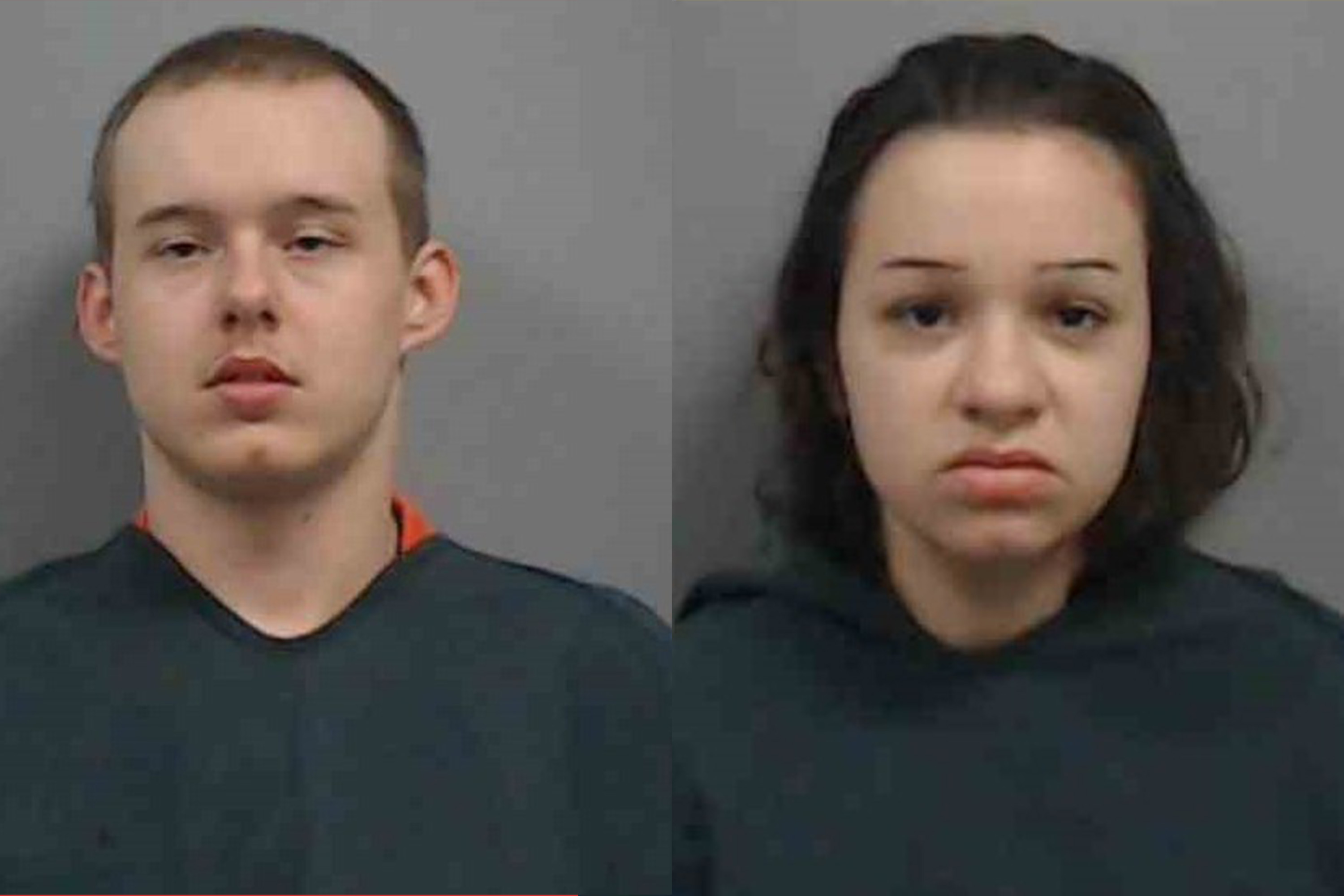 The charges against Brady Wearn, 18 and Mary Bedenbaugh, 17, came after their 4-month-old baby died on May 2, authorities told WSPA.

The infant had been found unconscious at a location in Prosperity and was later pronounced dead at the hospital.

Toxicology reports later showed the baby had cocaine in their body and feeding bottles, according to the Newberry County Sheriff’s Office.

Wearn and Bedenbaugh also had cocaine, fentanyl and marijuana in their systems, according to toxicology results.

The parents are charged with homicide by child abuse and unlawful conduct toward a child.