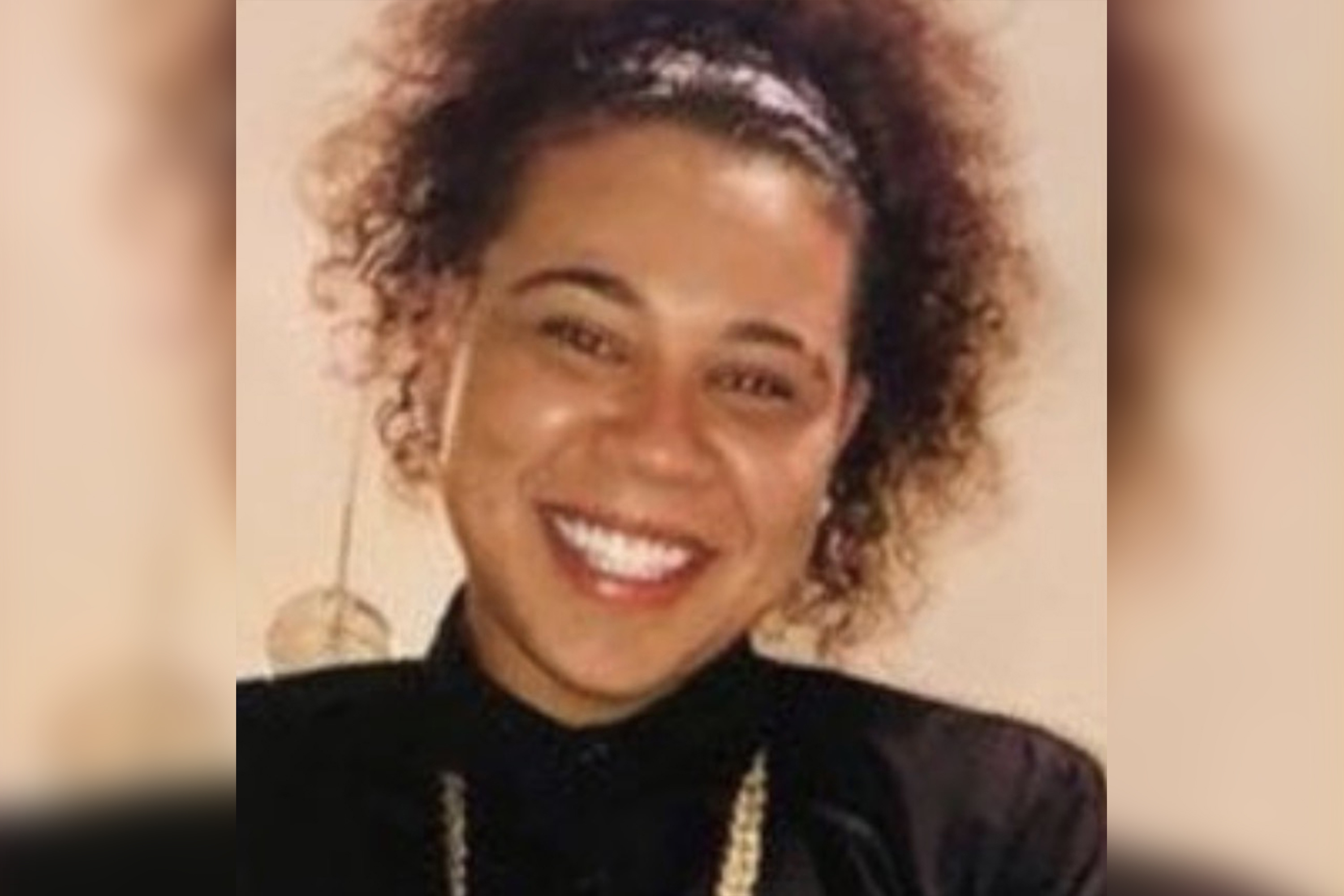 A Florida woman was arrested for allegedly slugging her girlfriend in the face after hearing her sleep-talk about an ex, a report said.

Alexis Talley, 23, woke up her 21-year-old girlfriend after the sleep-talking episode and told her that “she was talking in her sleep about an ex,” according to an arrest report obtained by The Smoking Gun.

The two started arguing inside their Tampa Bay-area apartment late on June 13 and the feud escalated when Talley allegedly socked the victim in the face.

The victim suffered swelling to the right side of her face, police said.

Talley admitted to verbally fighting with her girlfriend, but denied hitting her, according to cops.

Police arrested Talley and charged her with domestic battery.

She posted a $2,500 bond and was ordered by a judge to stay away from the victim.

Don't Miss it Cops bust thief who stole 42,000 pounds of pistachios
Up Next Firefighter killed with baby girl in wreck remembered as ‘upbeat’