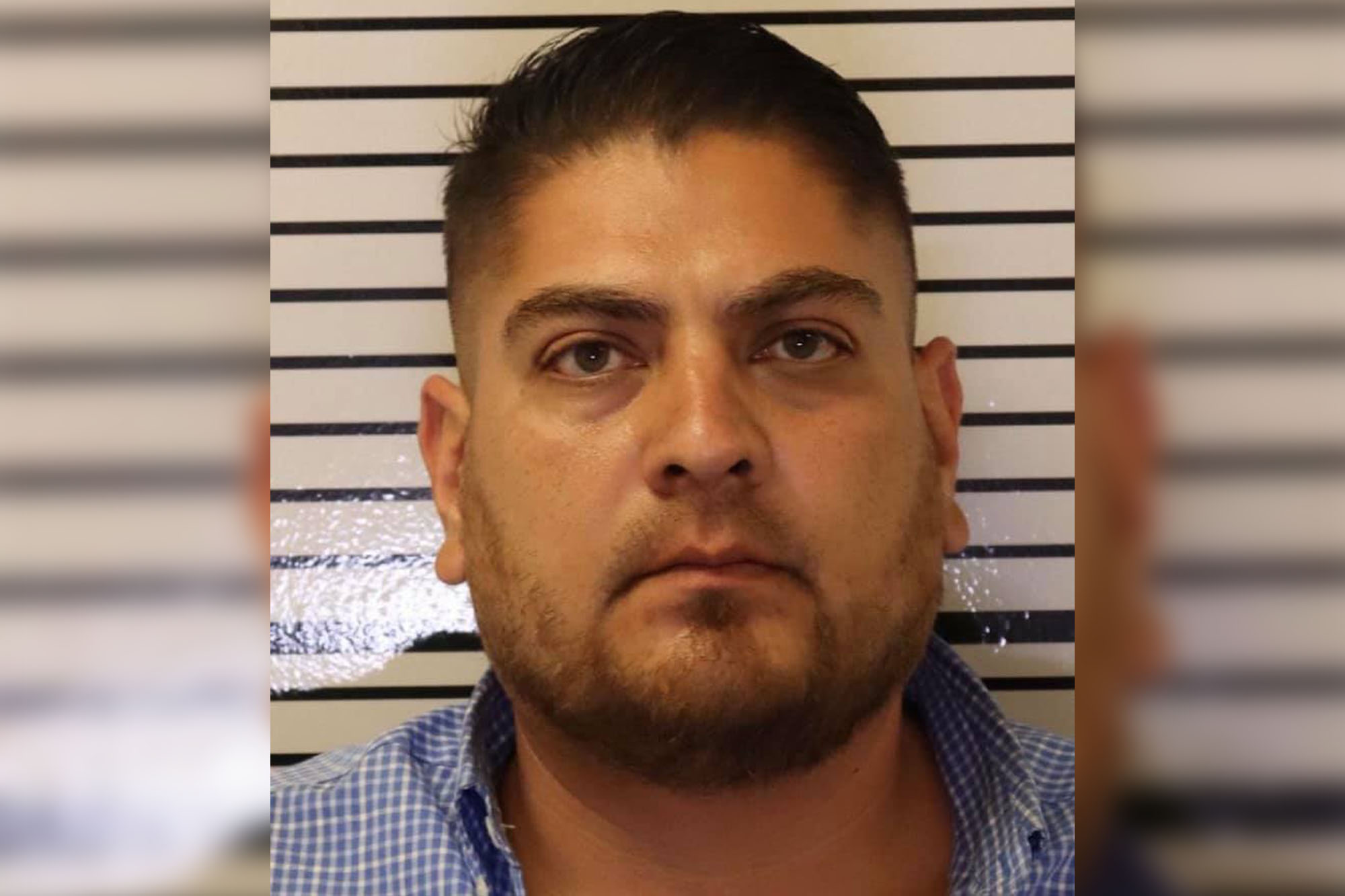 His shell game may need work.

A California trucker was busted Friday for stealing a trailer with 42,000 pounds of pistachios and repackaging the nuts for sale, the Tulare County Sheriff’s Office said in a Facebook post on Saturday.

Alberto Montemayor, 34, is accused of moving a tractor trailer with the pistachios from the Montemayor Trucking lot to another lot nearby – where the nuts were taken out of 2,000-pound sacks and put in smaller bags, the sheriff’s office said.

Cops had been called after the Touchstone Pistachio Company found tens of thousands of pounds of missing pistachios during an audit, according to the Facebook post.

The sheriff’s office added in the Facebook post that the “remaining pistachios were returned to the Touchstone Pistachio Company.”