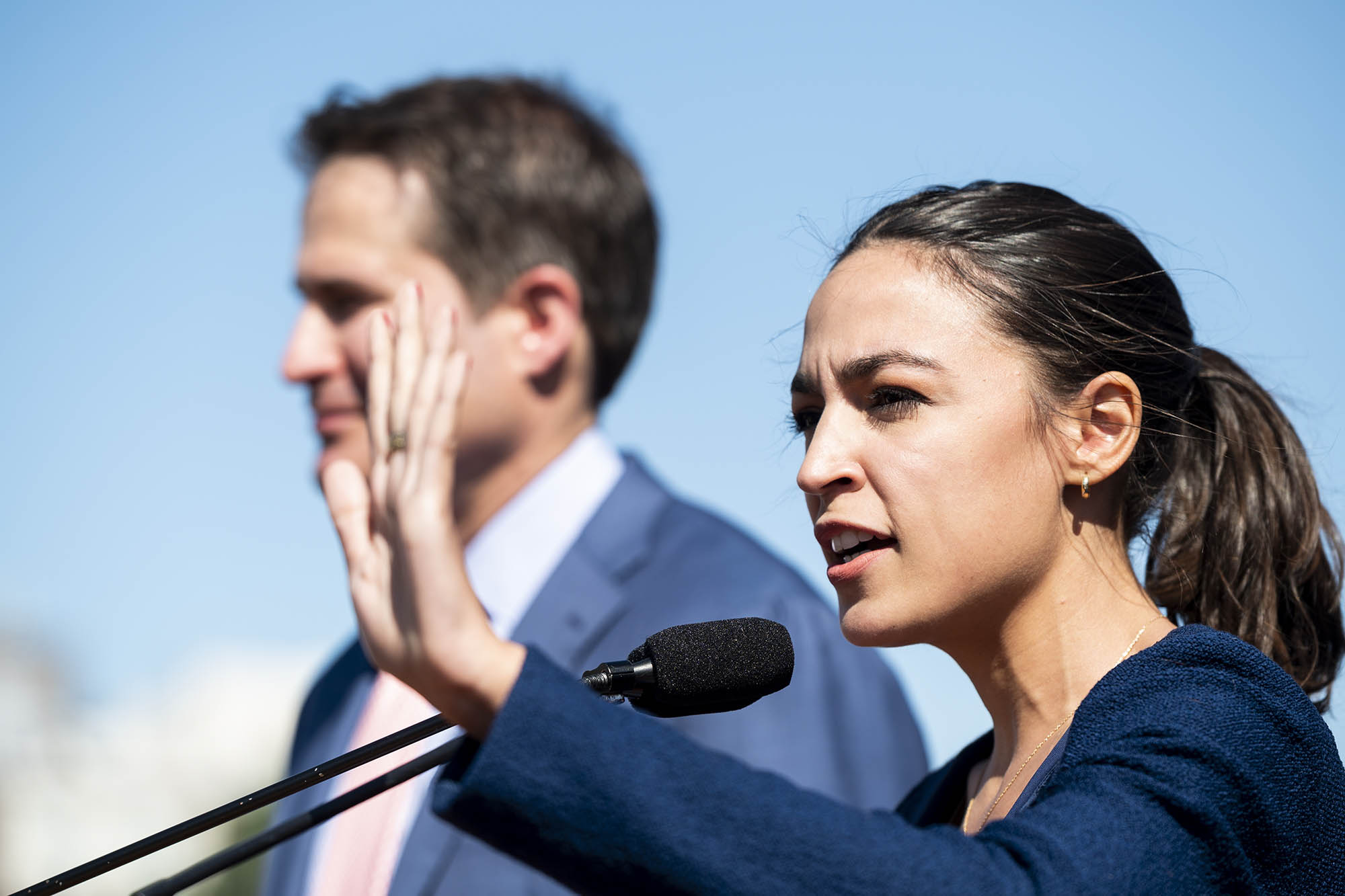 Queens Rep. Alexandria Ocasio-Cortez called out her House GOP colleagues who voted against establishing “Juneteenth” as a federal holiday.

“They were all men and they were all white. Like all white men. There weren’t even women. Like no diversity in it,” AOC told TMZ in an on-the-street interview on Capitol Hill.

“It just goes to show that there is a lot of denialism and that also kind of ties into why they don’t want us to teach the history of racism in our school either,” she added, taking a shot at statewide GOP efforts to curb critical race theory being taught in public schools.

Juneteenth marks the formal end of slavery in the United States and is the first new federal holiday in 40 years. Though there were 14 GOP defectors, the holiday vote unanimously passed the Senate and had overwhelming bipartisan support.

“Our federal holidays are purposely few in number and recognize the most important milestones,” Manhattan Rep. Carolyn Maloney said in a statement. “I cannot think of a more important milestone to commemorate than the end of slavery in the United States.”