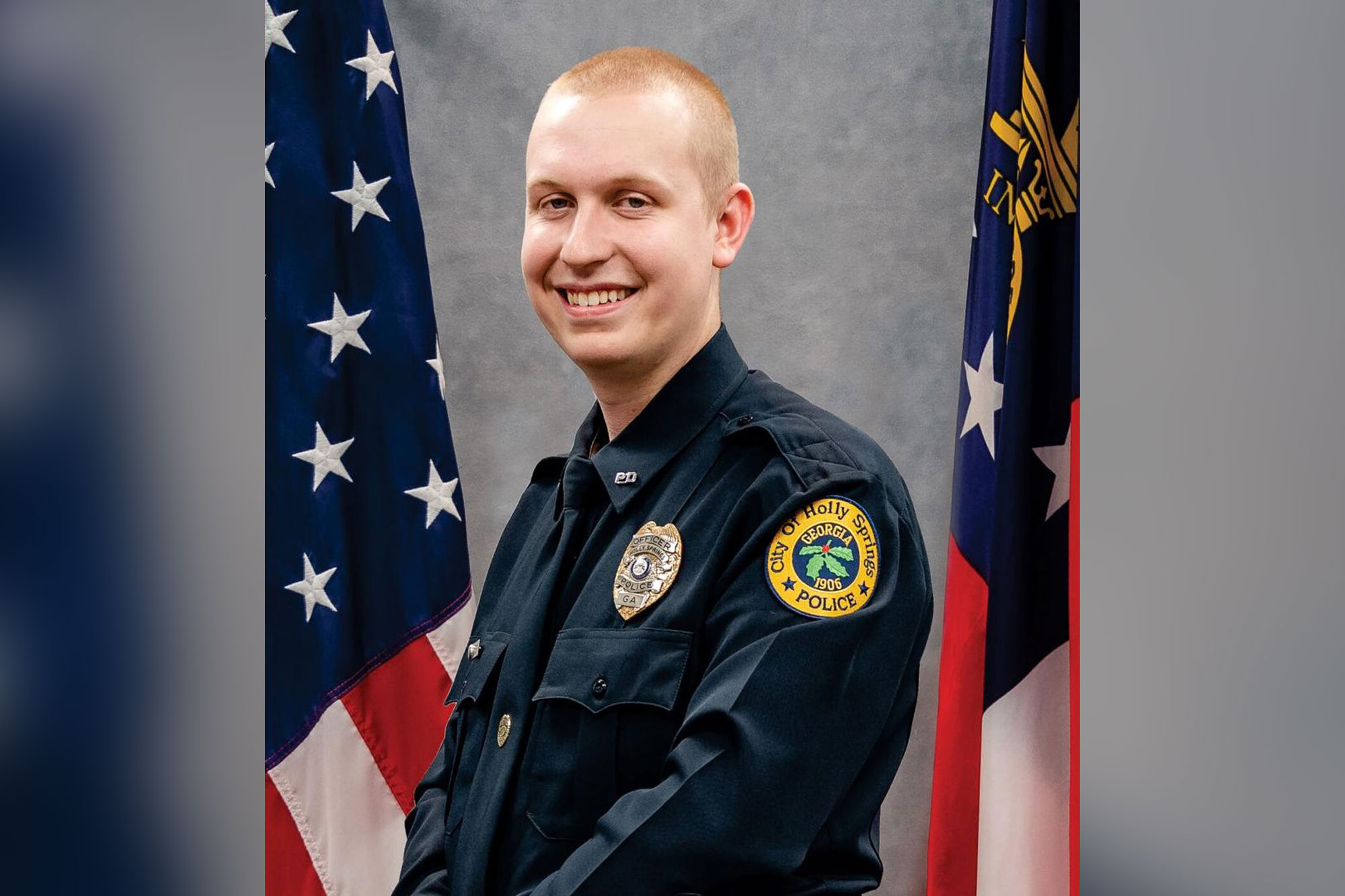 A Georgia police officer and a motorist he pulled over for speeding late Wednesday died after the driver dragged the officer while attempting to escape — and was then shot by the officer.

“He was a model officer,” Keheley said of Burson. “If you had the ability to clone police officers, you would have wanted your police officer to be Joe Burson.”

An initial statement from the Georgia Bureau of Investigation (GBI) said Dolce attempted to escape in his car and dragged Burson “until the vehicle crashed.” At some point during that time, Burson “fired shots at Dolce.”

It was not immediately clear why Dolce attempted to flee to the stop or how far he dragged Officer Burson. Authorities initially said Burson had been shot to death, further adding to the confusion.

Investigators are examining video footage, including from Burson’s dash and body camera, to help them reconstruct the incident. Keheley said a shift supervisor was also present for the traffic stop and added that other officers who responded were also wearing body cameras.

“It was just a simple stop and the bottom line is, every bit of this could have been avoided,” the chief said. “This is the worst day of any police chief’s job.”

A candlelight vigil was held for Burson Friday night in Holly Springs, a small community approximately 35 miles north of Atlanta. The fallen officer’s funeral is set for Monday.