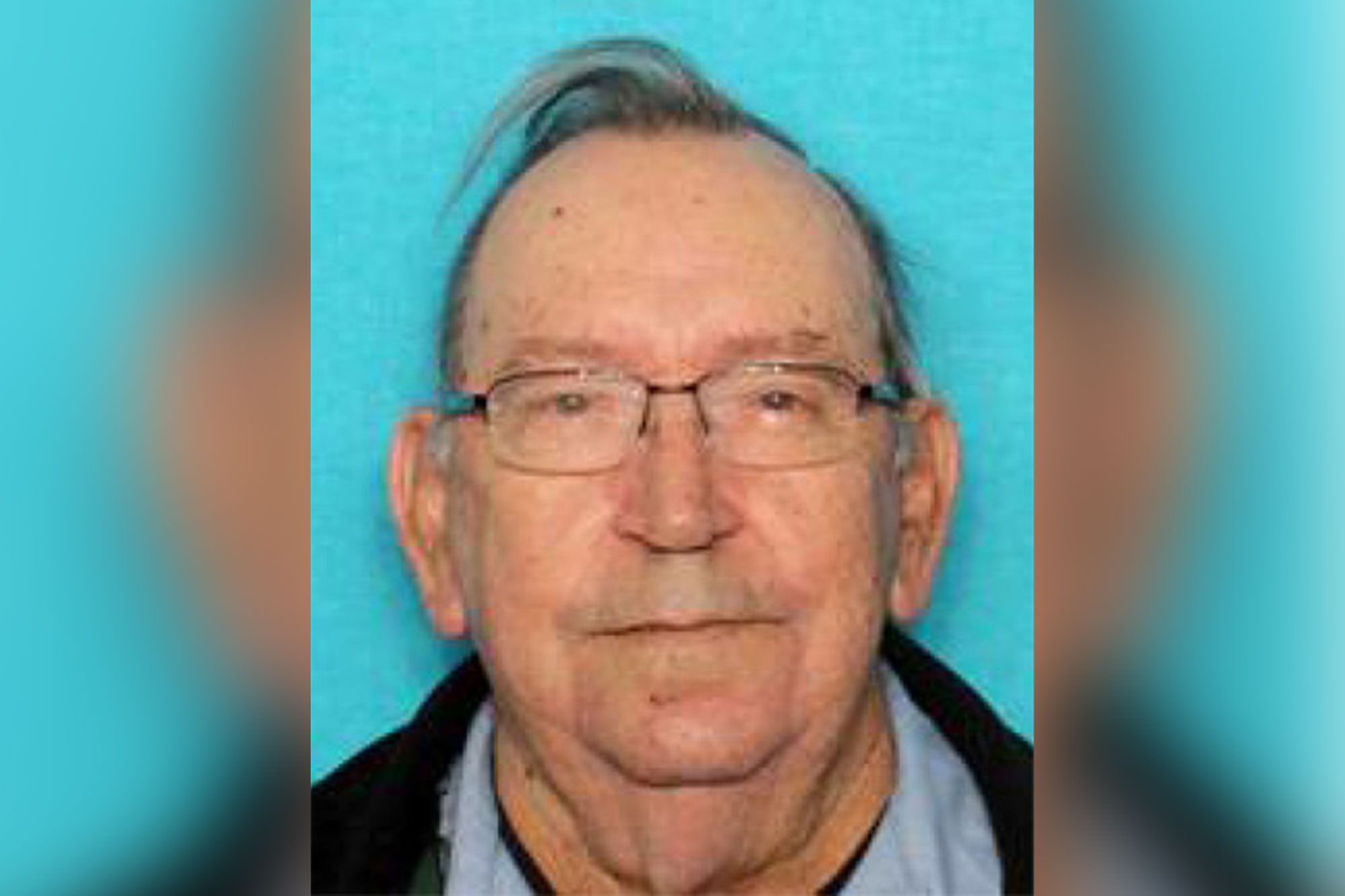 A Louisiana man shot his wife in the back 44 years ago — but he just ended up in cuffs for the crime last week, authorities said.

“We hope this arrest can bring some closure to the Vegas family who have been living with questions about Diane’s death for nearly 44 years,” Webre said in a statement.

“New information combined with the initial investigation helped us build probable cause for the arrest.”

It wasn’t clear what new information broke the case.

When Diane Vegas was found dead in The Chicken House restaurant in Golden Meadow on Oct. 10, 1977, cops eyed her husband as a suspect but he was never charged.

The cold case was reopened in October 2020 and Vegas was arrested last Friday, the sheriff said.

He was released after posting $50,000 bail, according to the sheriff’s office.