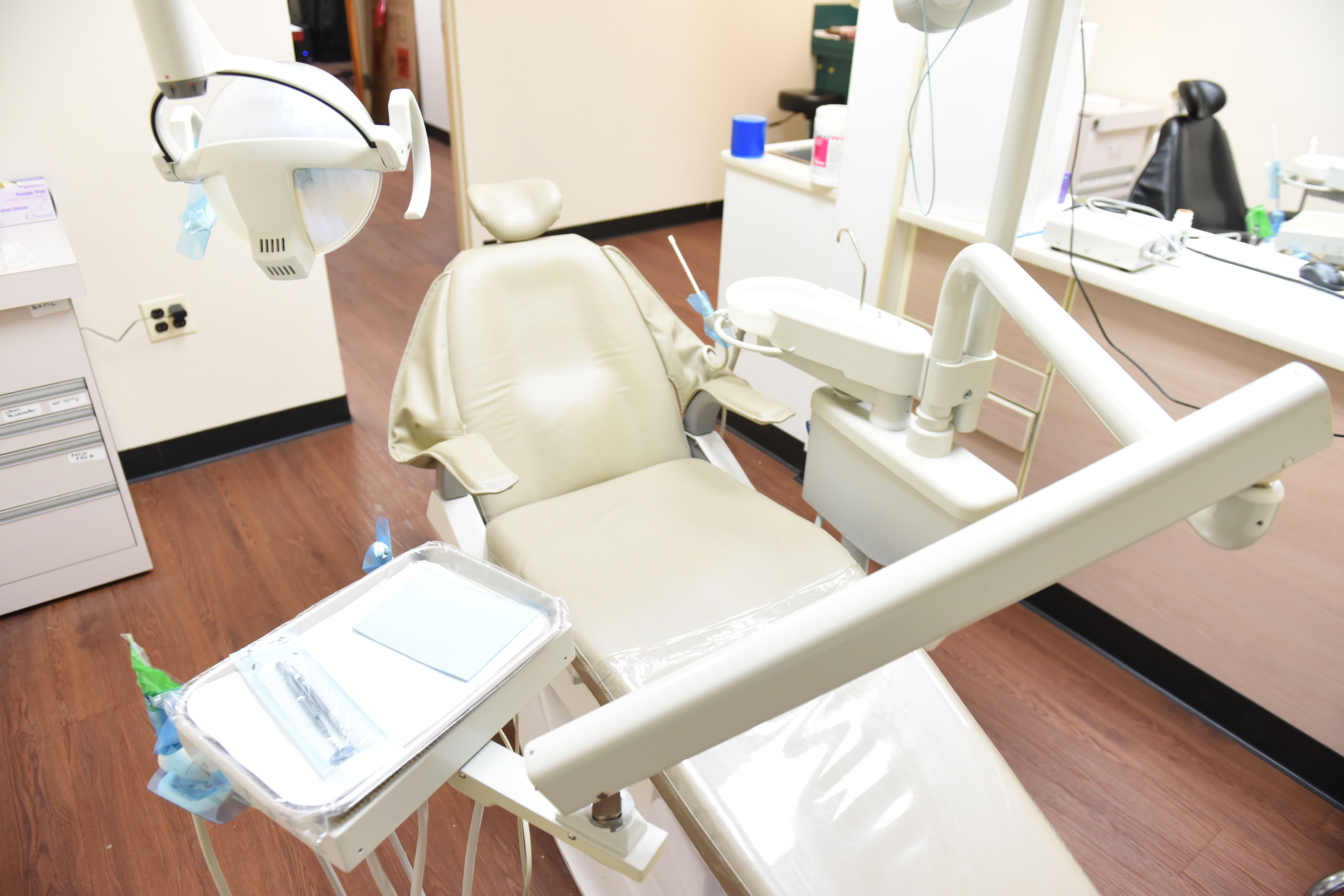 A Los Angeles dentist is accused of sexually abusing nine female patients at his office over the course of several years, officials announced Monday.

Emad Fathy Moawad, 50, was arrested and charged with over a dozen counts of sexual battery by restraint for allegedly molesting the women during procedures from 2013 to 2018, prosecutors said.

“This case is especially concerning because its victims are low-income people and immigrants who are less likely to report crimes due to fear,” Los Angeles County District Attorney George Gascón said in a statement.

The charges come after Moawad was sued in 2019 by a patient who alleged he molested her while she was under anesthesia two years earlier, the Los Angeles Times reported.

Moawad’s alleged attacks stopped in December 2018 after a dental assistant recorded one of them, according to the suit.