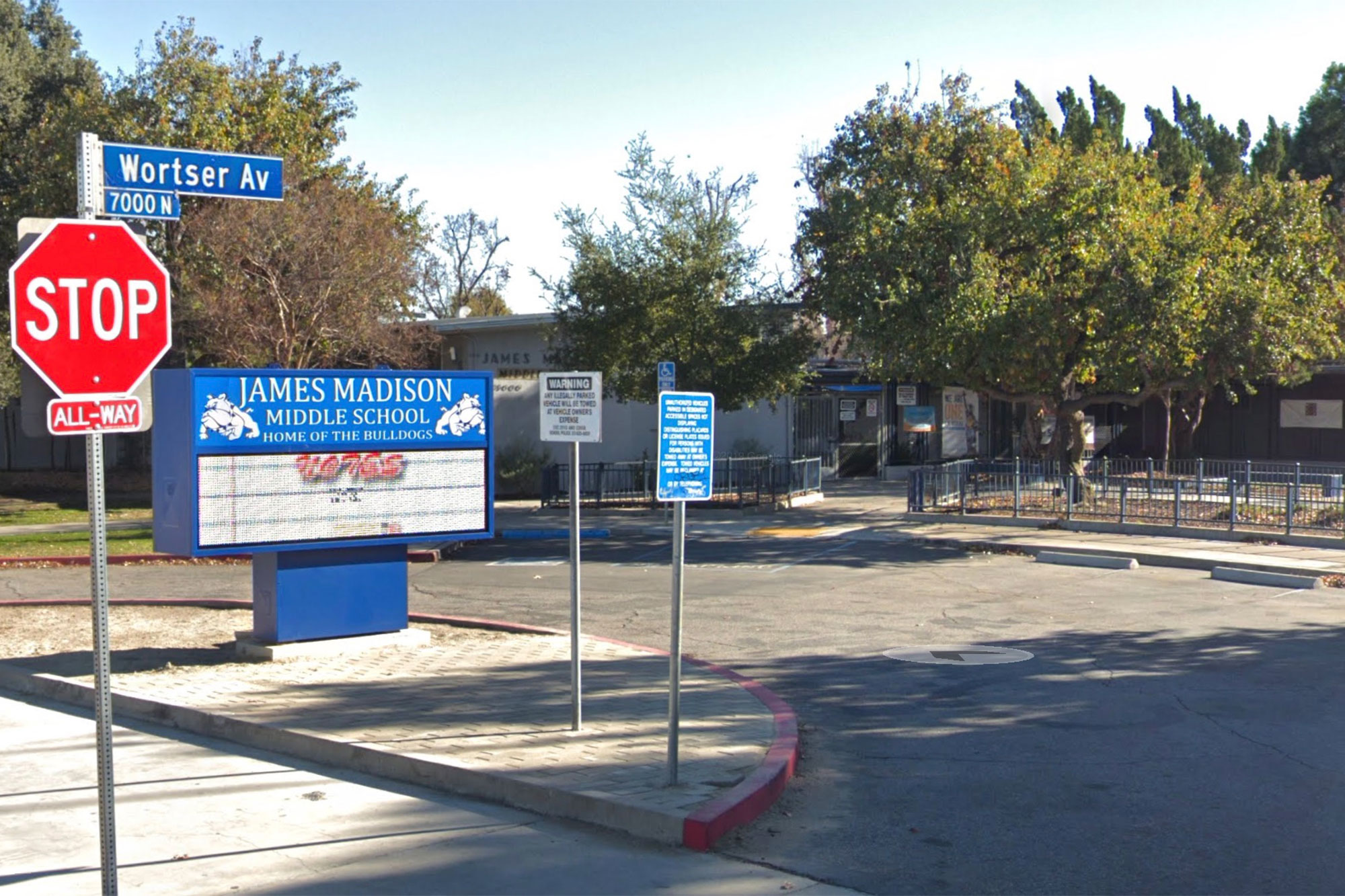 Lindsey Kohn of James Madison Middle School said she in a heated resignation letter that she felt “unsafe as a Jew” in the United Teachers Los Angeles, the Jewish Journal reported on Tuesday.

“As an educated person, I cannot understand how the union can stand by a terrorist organization and a country that bombs Israel, hurts their children and wants to kill every Jew,” she reportedly said.

“The Palestinians use children and civilians as human shields and then blame Israel for their death. This political battle has NOTHING to do with the education of my students.”

The regional union has not taken up the boycott, divestment and sanctions movement but it was passed as part of a motion by some area groups in their localized meetings. For any Israel-Palestine motion it to be adopted it has to be passed by the UTLA House of Representatives, which has its next meeting in September.

“This is part of our democratic process as a union,” the statement said.

“Motions brought by UTLA members at regional Area meetings are not the official expressed opinions of UTLA or its elected leaders.”

“Debate and disagreement are essential to democracy and to our union, even when there are deep, conflicting emotions on both sides,” it stated.

The local area resolutions that apparently sparked Kohn’s resignation called for “solidarity with the Palestinian people and call for Israel to end bombardment of Gaza and stop displacement at Sheikh Jarrah,” the Journal reported.