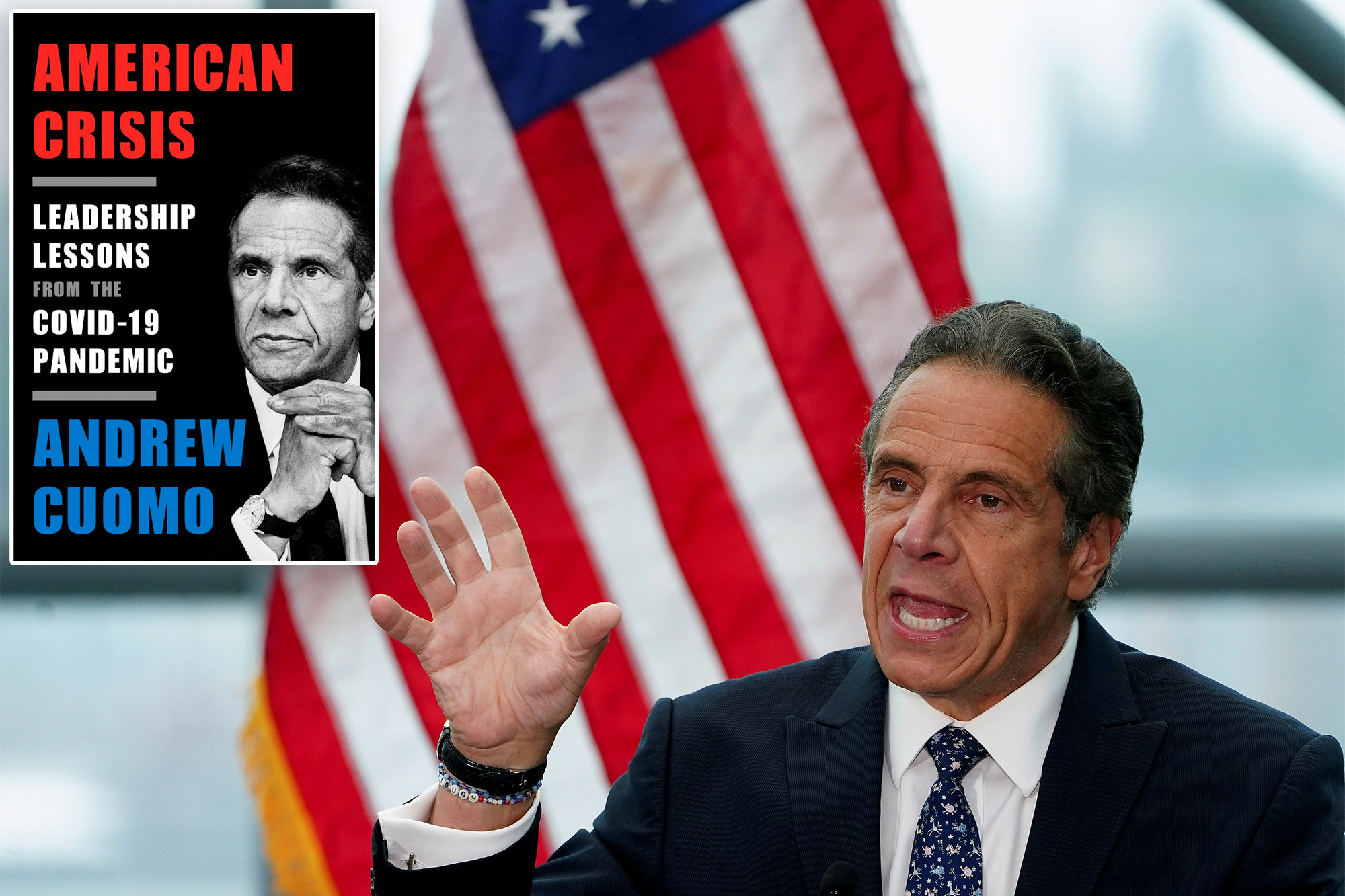 The report said the Brooklyn US Attorney’s office has asked for documents including contracts and other materials used to pitch the book, “American Crisis” to publishers. According to the Journal, the subpoenas were sent last month to people involved in early edits of the poor-selling tome — including state officials.

The Post previously reported that federal investigators have questioned top Democratic lawmakers present in the now-infamous Feb. 10 meeting in which secretary to the governor Melissa DeRosa admitted the Albany administration “froze” when the the Department of Justice requested information pertaining to nursing homes last fall, withholding the data from state legislators in the process.

At least three Albany Democrats have confirmed to the Post that they have been interviewed in connection with the federal investigation.

At the center of the probe is the state Health Department’s policy issued on March 25, 2020 which ordered nursing homes to accept “medically stable” coronavirus patients who had been discharged from hospitals. The rule has been blamed for the deaths of hundreds, if not thousands of elderly New Yorkers.

For months, state officials only released data on nursing home residents who died of COVID-19 in care facilities — and not anyone who died at a hospital while undergoing treatment.

Investigators are also looking into a provision in the state budget adopted in April 2020 that granted nursing homes and hospitals broad immunity from criminal prosecutions and civil lawsuits over their treatment of COVID-19 patients. Cuomo signed legislation repealing the provision in April under pressure from lawmakers.

Issues related to “American Crisis” are also being investigated by James’ office and the state Assembly’s Judiciary Committee, which is considering impeachment charges against the governor over the nursing home scandal and a series of claims alleging sexual misconduct.

Cuomo has denied any wrongdoing, and his office did not respond to requests for comment late Monday.