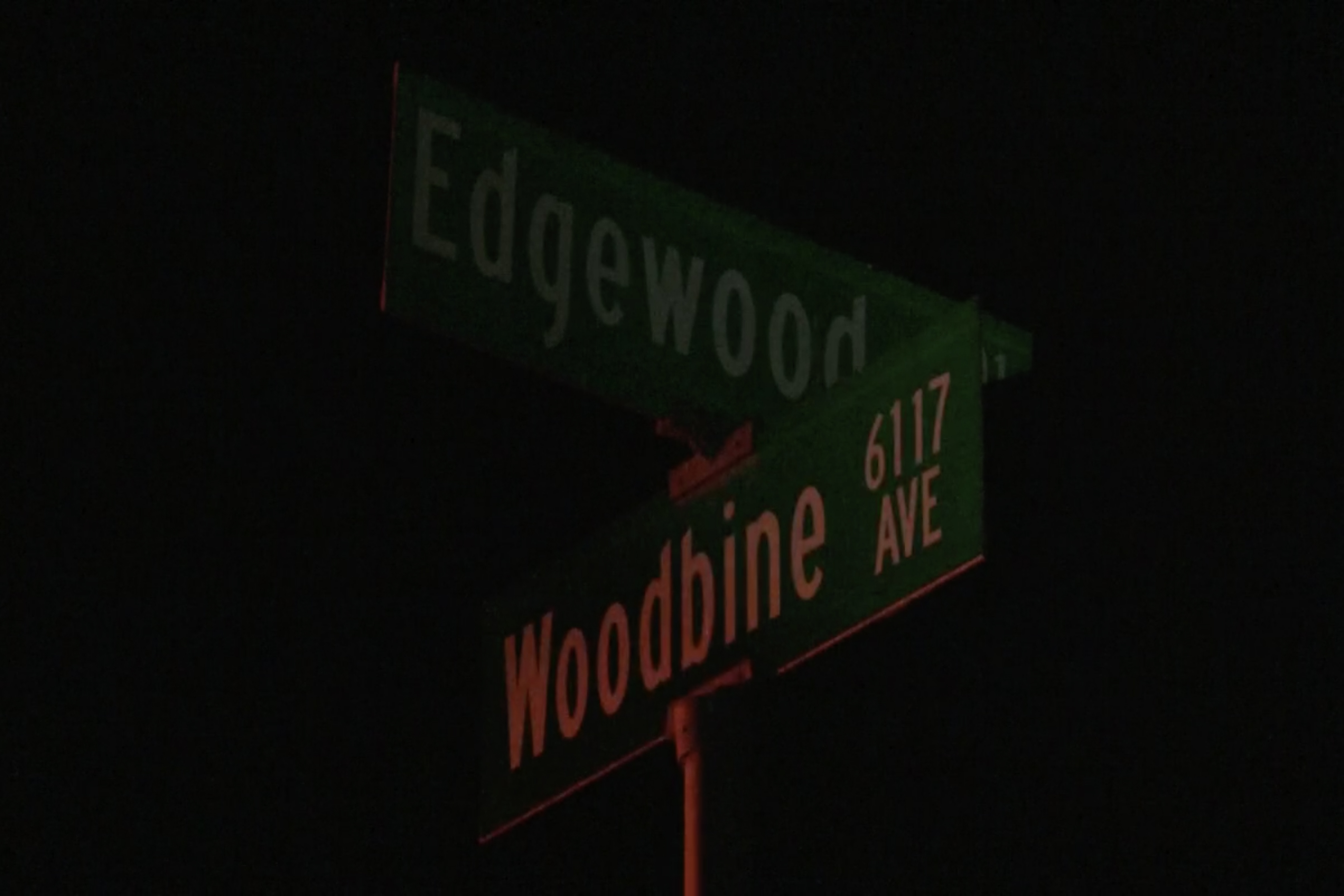 A graduation party in suburban Minnesota turned tragic when a 14-year-old boy was fatally shot, according to cops who are hunting for his killer.

Demaris Nathan Hobbs-Ekdahl was celebrating  his older brother’s graduation on Saturday night when he was struck by a bullet at a home in Woodbury — prompting horrified screams from partygoers, city police told local outlets.

“He just went to the graduation party with his older brother and they opened fire,” his aunt, Katie Ekdahl, told startribune.com. “They have got to get these kids off these streets with these guns.”

“Help me!” one party-goer can be heard yelling in a 911 call reporting the shooting, KARE 11 reported.

The gunfire broke out at a house party with 30 or 40 people inside, according to the local station. Cops said several other houses were hit by gunfire, but nobody was injured.

The teen, who had just finished his freshman year at Tartan High School in Oakdale, was described as “a beautiful soul” and “full of life” in a GoFundMe page set up for his family.

“Last night’s shooting on Edgewood Avenue resulted in the tragic loss of a 14-year-old boy, and our hearts go out to his family,” said Woodbury police spokesperson John Altman. “Detectives worked tirelessly through the night investigating the case and will continue to work on developing leads.”