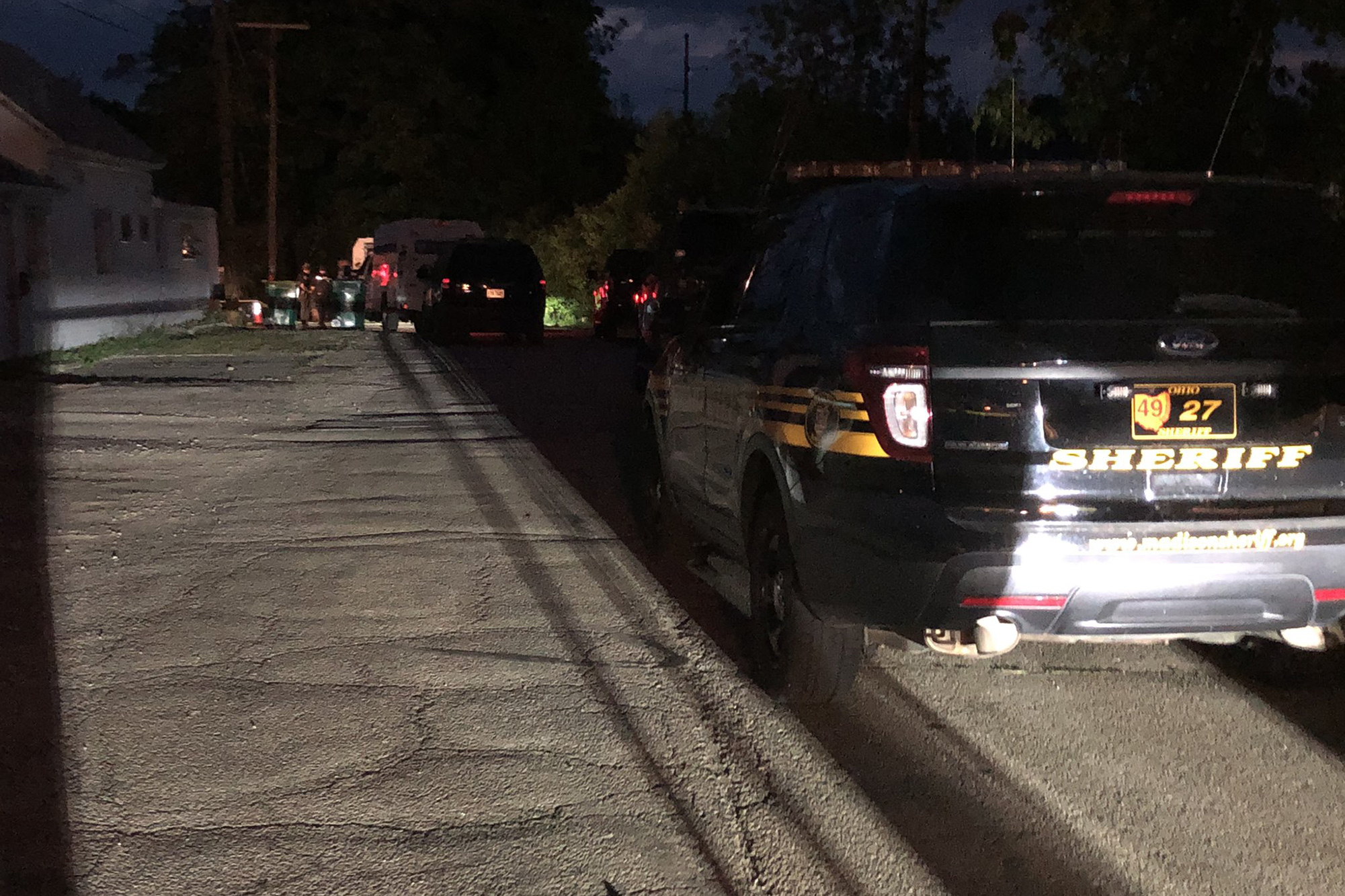 Three people were gunned down inside an Ohio apartment and multiple other fatal gunshot victims were found outside the location on Monday night, a report said.

Police were tipped off to the deadly shooting in West Jefferson by a passerby who noticed the victims and called 911 at about 5:30 p.m., WSYX reported.

It was not immediately clear how many shooting victims were found outside.

Police said they believe the shooting occurred just hours before it was reported, but released no other information.

“We don’t know whether it’s a robbery, a target, we don’t know at this point,” West Jefferson Police Chief Chris Floyd, according to the report.

“Something brought somebody to a dead-end street,” the police chief said.