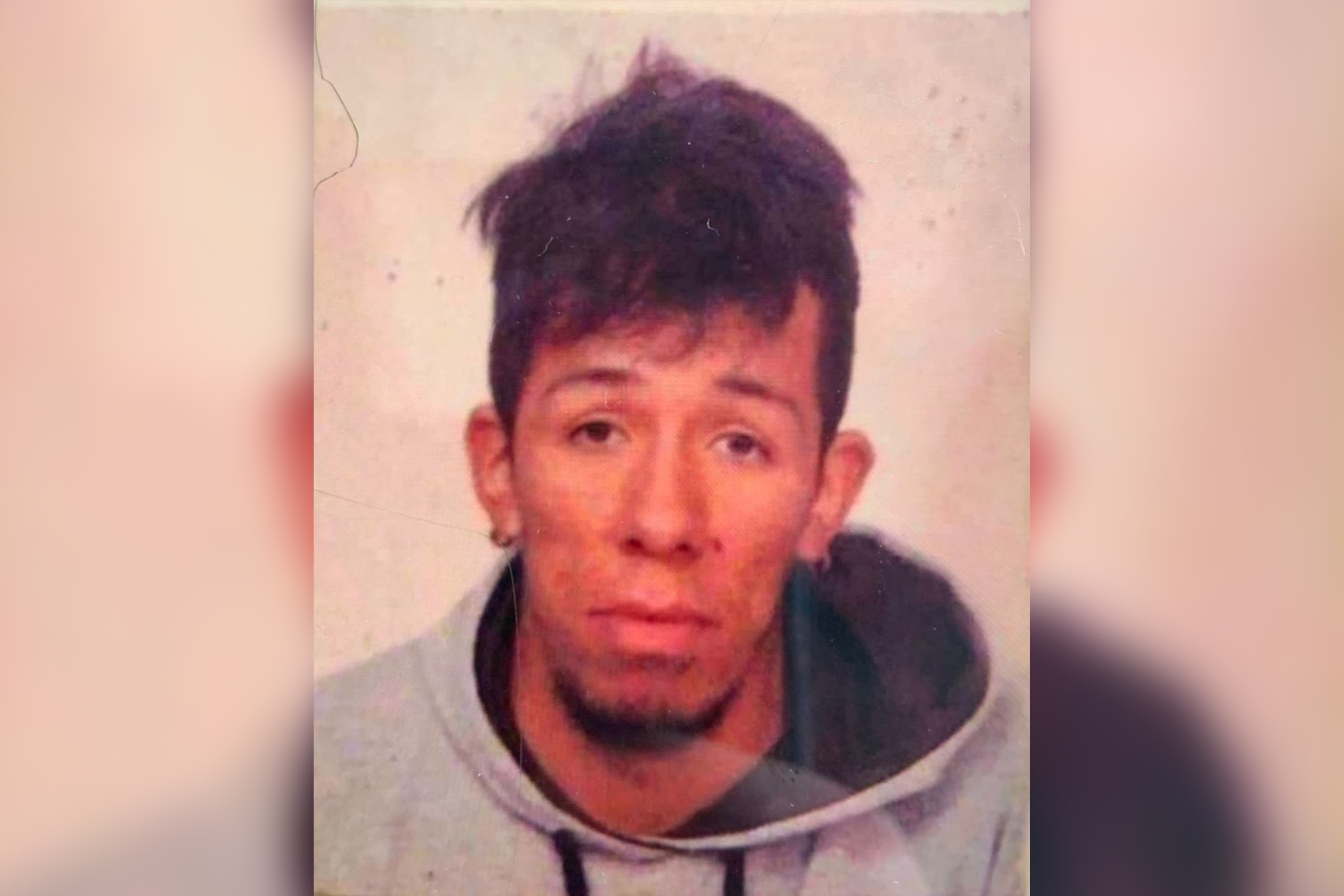 Car thieves in Texas stole a pickup truck while a man was sleeping inside of it Sunday morning — sparking a missing persons report, a report said.

Luis Garcia, 22, was located later in the day outside of Austin, police said, after he passed out in the truck bed of a 2005 Gray Dodge Ram that was parked outside Club Lobos.

Police released a photo of Garcia before he was found, asking for the public’s help in finding him because they were “concerned for his well being.”

It was not immediately clear if the vehicle, or the suspects were located.