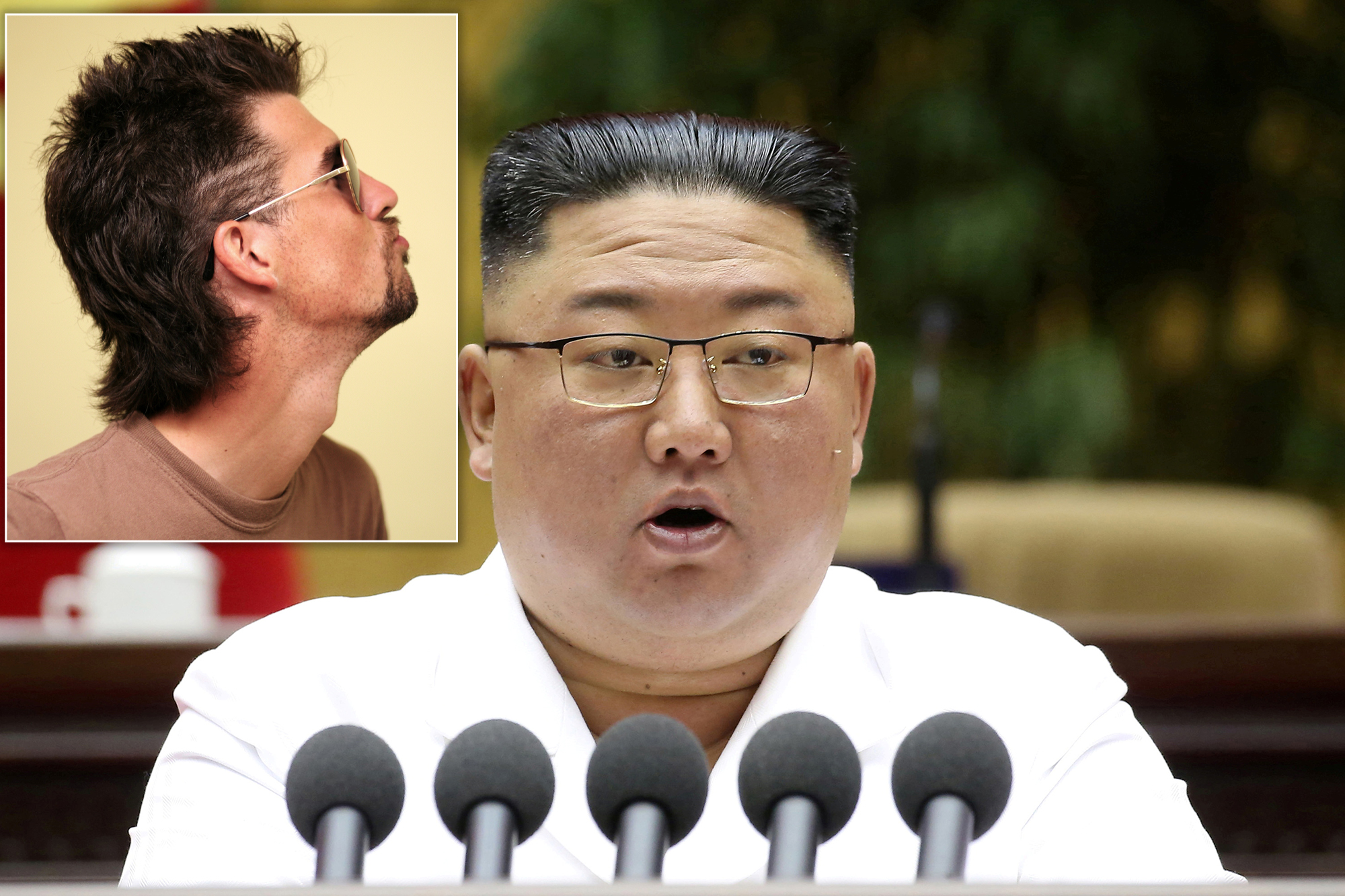 There is no “party in the back” on Kim Jong-un’s watch.

The North Korean dictator has outlawed mullets and skinny jeans in an attempt to cut off “decadent” western-style fashion trends, according to a report.

The tubby tyrant has approved only 15 official “non-socialist” haircuts — and the long-in-the-back look isn’t up to snuff, according to The Daily Express.

He also ordered a bizarre crackdown on ripped jeans, sloganed T-shirts and nose and lip piercings, according to the outlet, which cited North Korea’s The Rondong Sinmun newspaper.

The Hermit King reportedly fears that “exotic” US-style cultural trends could influence young people and ultimately lead to his loss of power.

“We must be wary of even the slightest sign of the capitalistic lifestyle and fight to get rid of them,” Kim wrote in a recent article for Rondong Sinmun.

“History teaches us a crucial lesson that a country can become vulnerable and eventually collapse like a damp wall regardless of its economic and defense power if we do not hold on to our own lifestyle.”

The banned fashion comes amid a string of new laws in North Korea, including a crackdown on South Korean K-pop bands, to stop the influence of foreign countries.