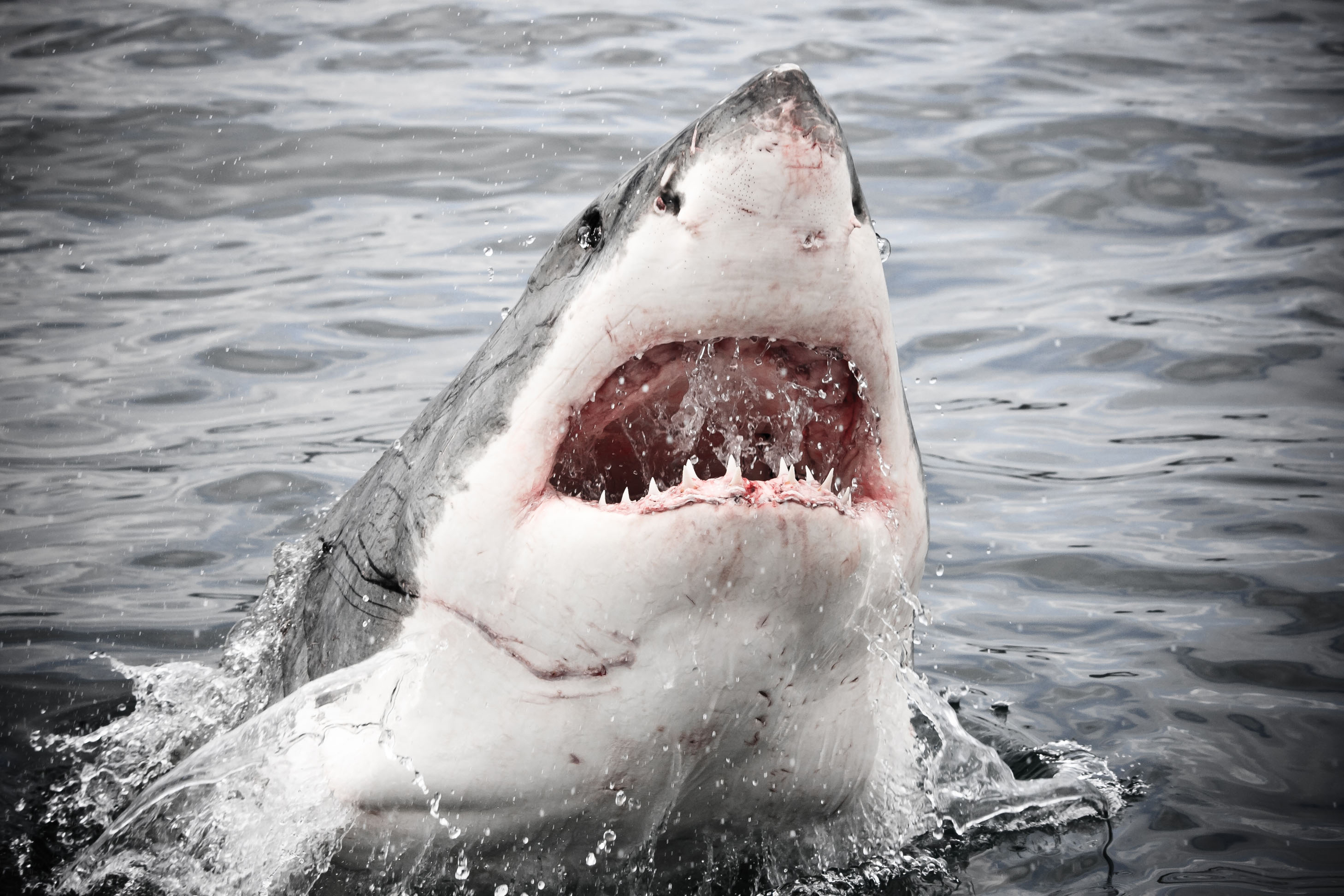 A surfer in Australia was killed in a shark attack on Tuesday morning, authorities said.

The man, in his 50s, was attacked while surfing at Tuncurry Beach in New South Wales, a police statement said.

He suffered injuries to his upper right thigh, police said.

Other beachgoers pulled the surfer from the water.

“Despite the best efforts of paramedics and bystanders at the scene the man could not be resuscitated,” NSW Ambulance tweeted.

Beaches in the area closed following the fatal attack.

“It’s pretty unprecedented. I can’t recall ever having a shark attack in this area,” Wilcox told Australian Broadcasting Corp.

Before Tuesday, the last fatal shark attack in Australia was in November when a 55-year-old surfer was killed in Broome.