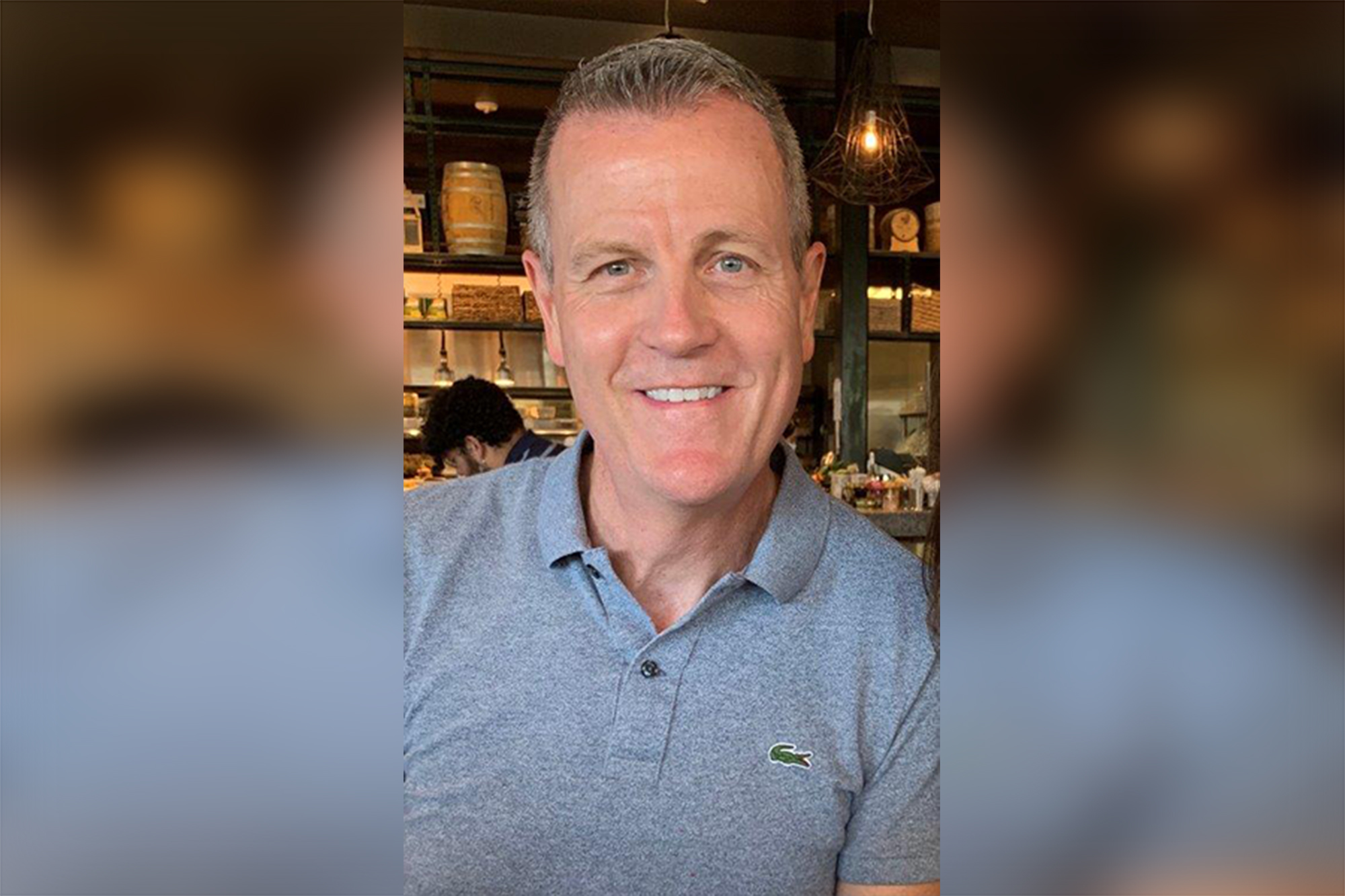 The body of a Dallas businessman who has been missing since October was found in a wooded area of the Texas city.

The Dallas County Medical Examiner identified the remains as Alan White, an executive at accounting firm KPMG who was last seen gassing up his Porsche after a gym visit on Oct. 22.

The 55-year-old’s vehicle was found about a week later, and there were no signs of a struggle or accident.

There is a $10,000 reward for information related to the case.