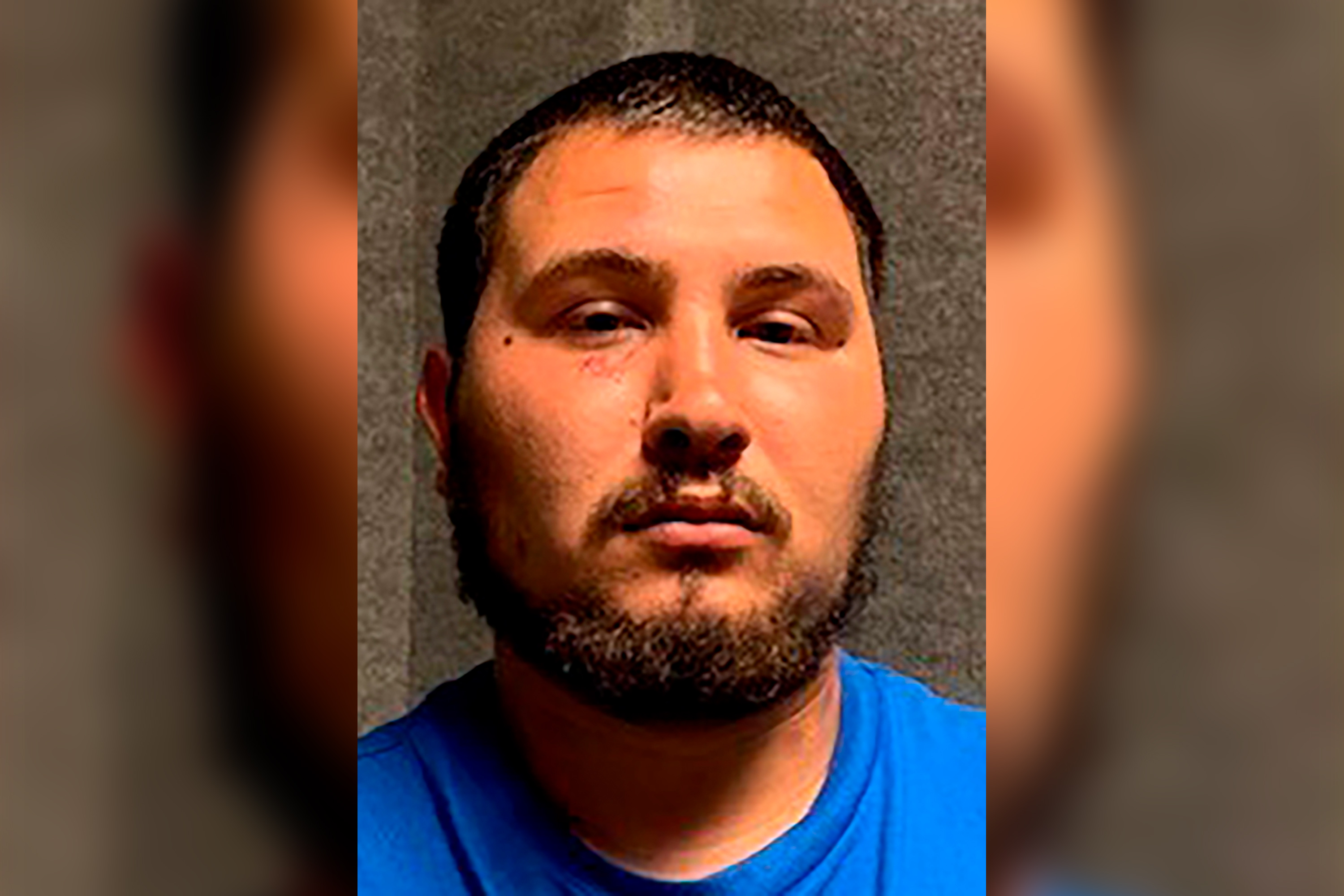 A 6-year-old girl was fatally shot at a car club meetup in San Antonio on Sunday night, authorities said.

The girl, identified as Saryah Perez, was struck by gunfire that rang out after a fight broke out at the meetup near Southwest 24th Street and West Commerce Street, KSAT reported.

Perez was inside a vehicle when she was shot. She was taken to a local hospital and pronounced dead.

The child’s mother was also grazed in the back by a bullet, according to police.

By Monday, police had arrested Andrew Elizondo, an acquaintance of the child’s mother, in the shooting.

Elizondo, 23, is charged with capital murder. Police said the shooting was not a case of domestic violence.