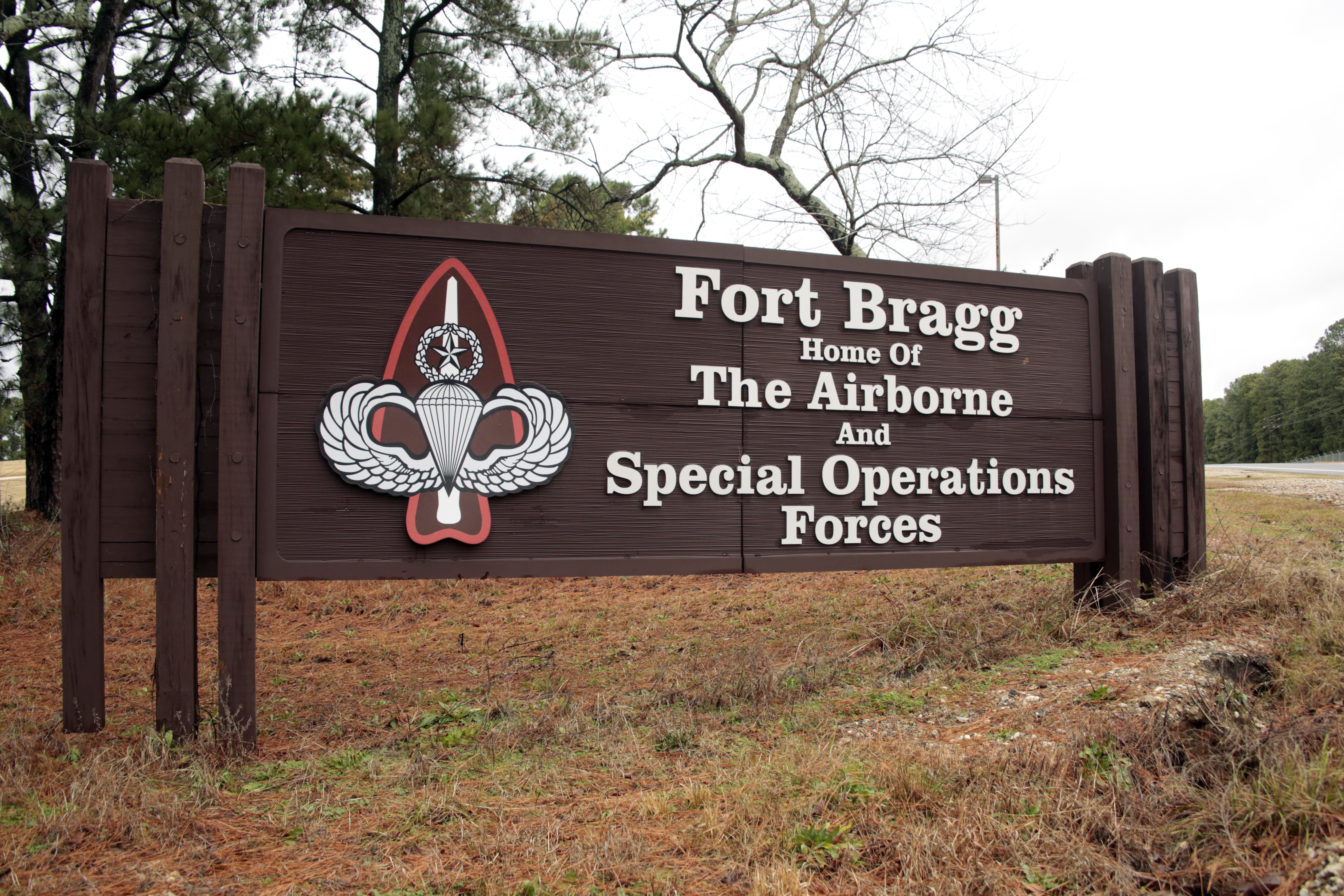 A female soldier from Fort Bragg is accused of fatally shooting another soldier stationed at the North Carolina base, a report said.

Tiara Vinson, 26, has been charged with murder in the Friday shooting death of 22-year-old victim, Kelia Horton, The Fayetteville Observer reported, citing authorities.

Horton was found shot in the driveway of a home in Fayetteville at about 1:25 p.m., the report said.

She was hospitalized, but could not be saved.

Both women were soldiers stationed on Fort Bragg, an Army spokesperson told the newspaper.

Horton joined the Army in June 2017, the report said, while Vinson joined in January 2014.

“Since last night, our priority has been supporting Kelia Horton’s family and friends,” Fort Bragg Col. Joseph Buccino, a spokesman for the 18th Airborne Corps, told the newspaper in a Saturday statement.

“This is a tragic, senseless loss and a terrible moment, particularly for those here who knew Kelia,” said Buccino.

Don't Miss it COVID-19 vaccines for children and teens: What we do — and don’t — know
Up Next Melinda Gates shares Mother’s Day message on ‘resilience’