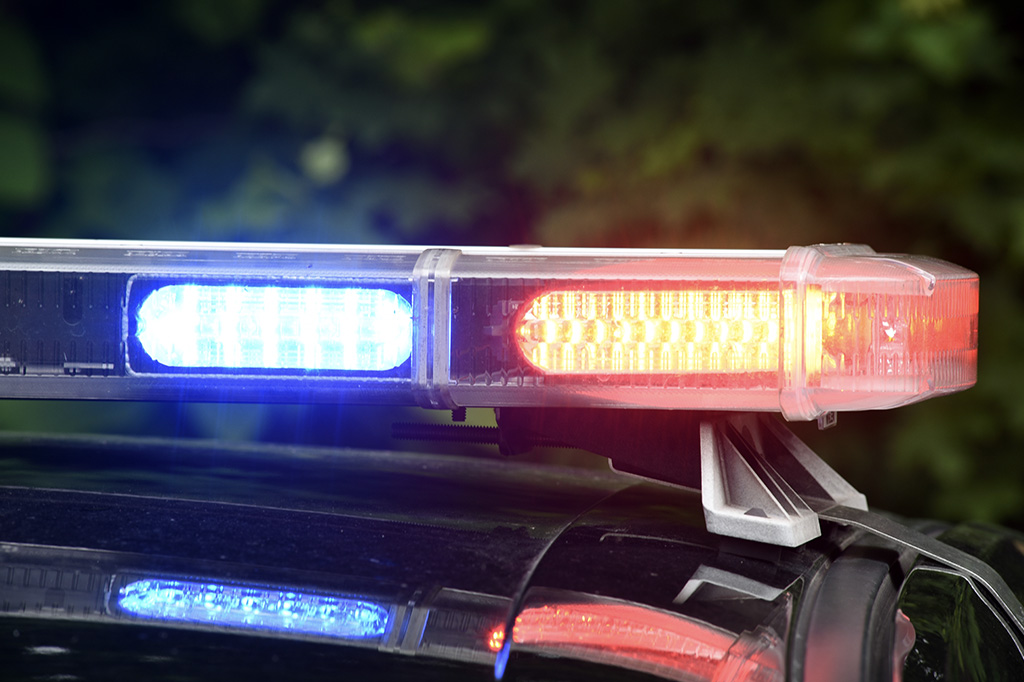 Two people were critically hurt when a balcony collapsed in Malibu, according to reports.

The collapse, which happened along the Pacific Coast Highway, sent at least four others to the hospital.

While it’s unclear how many people were on the balcony or why it collapsed, everyone who fell was rescued from the beach, the Los Angeles Daily News said.

Officials were expected to examine the building on Monday, the Los Angeles Fire Department said.