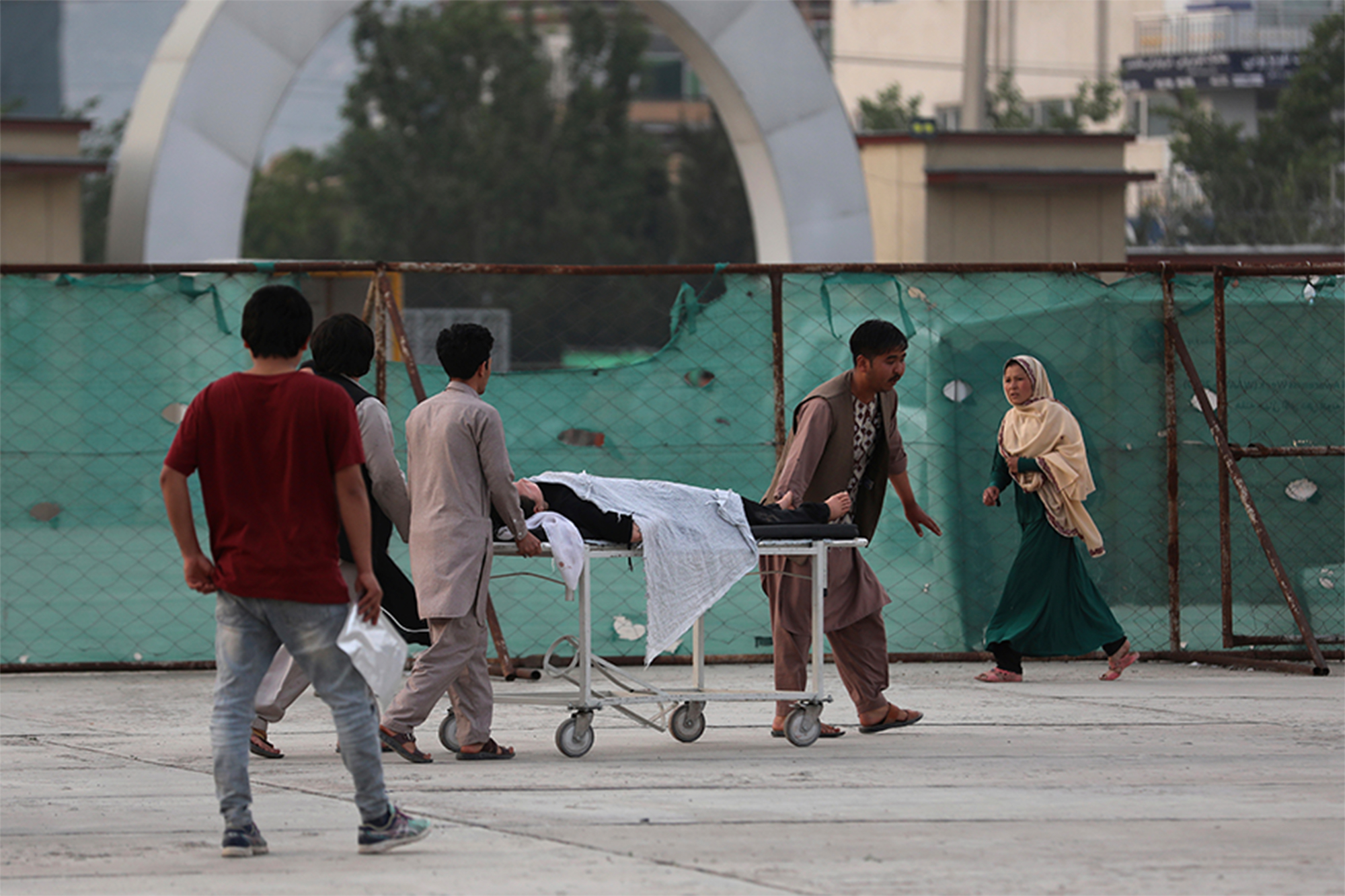 A bombing near an Afghanistan school killed at least 30 people, many of them students.

Fifty-two other people were also injured in the Kabul attack, NPR reports.

Many of the victims were girls, who are taught at the Sayed Ul-Shuhada high school separately from boys in the afternoon, when the bombing occurred, according to the article.

Afghan President Ashraf Ghani blamed the Taliban for the terror, as it opposes education for women and girls, according to the report. However, the group reportedly condemned the blast and said it was not behind it. No organization has claimed responsibility.

The violence comes as the US and NATO begin removing troops from the country.

President Biden has pledged to pull the military completely out of Afghanistan by the 20th anniversary of the 9/11 attacks.

Former Secretary of State Hillary Clinton was among those warning of “huge consequences” of the pullout, including a Taliban-controlled government.

Last week, The Taliban threatened new attacks on US troops, after Washington failed to meet former President Trump’s May 1 deadline to leave the country.