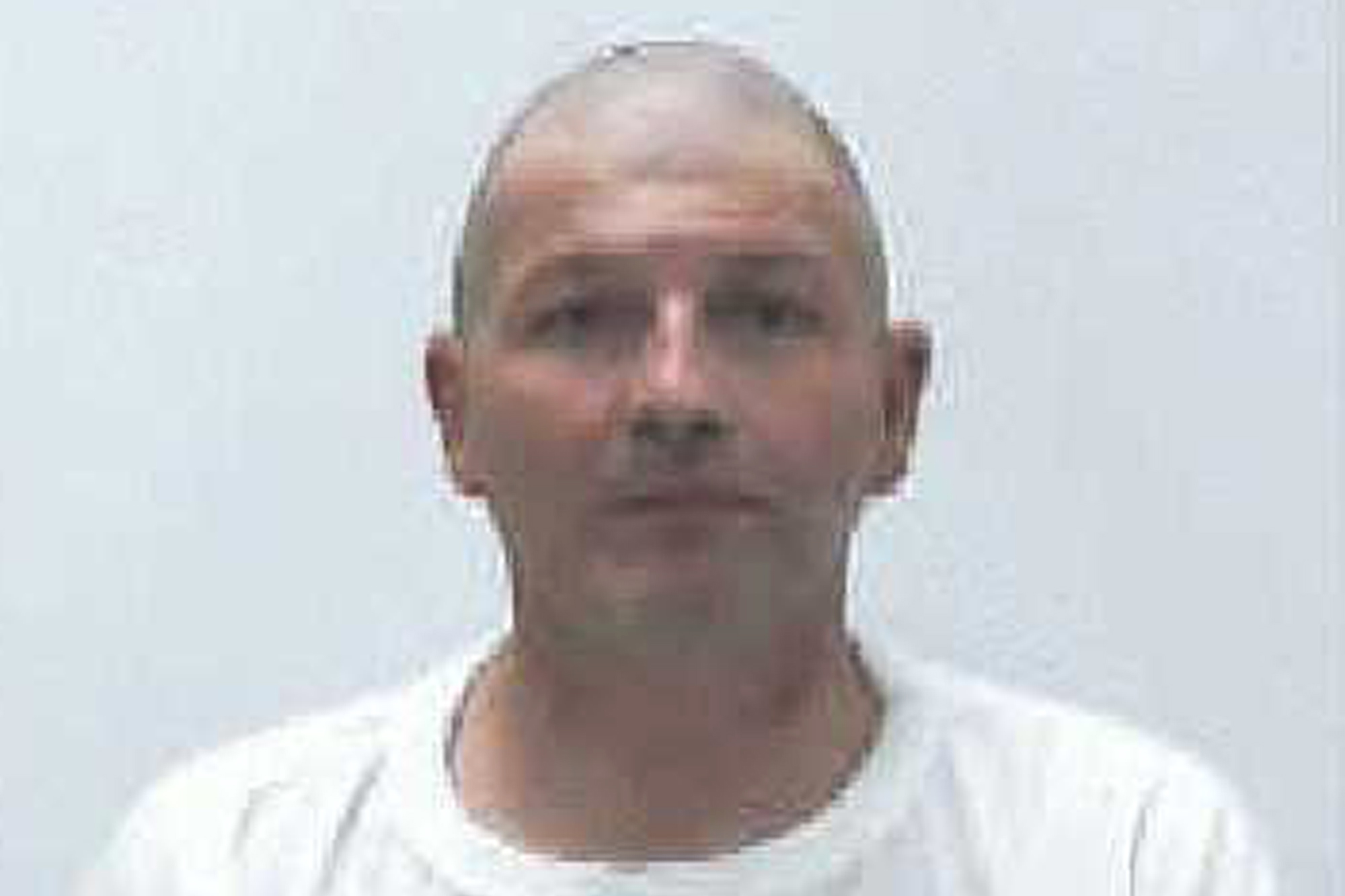 A disgraced North Carolina tennis coach will spend the next 25 years in federal prison for filming minors undressing and showering — on top of a 12-year sentence on a separate child molestation conviction.

Benjamin Swain, 47, got slapped with the hefty punishment in federal court in Charlotte this week after admitting that he secretly recorded the youngsters, the US Attorney’s Office for the Western District of North Carolina said Tuesday.

“As Swain previously admitted in court, beginning in at least 2016, and on at least two different occasions, Swain secretly recorded three minors while they were undressing and showering,” prosecutors said in a release.

“In announcing Swain’s sentence, Judge (Max) Coburn said that the sentence should deter other coaches and people who serve in similar positions from committing similar crimes.”

Prosecutors said Swain pleaded guilty in December to federal charges of sexual exploitation of a minor in the case.

Swain, who is a British citizen, could also face deportation after completing his sentence.

But that could take some time: The former coach is already serving a 12-year prison sentence in an unrelated child molestation conviction in Georgia, prosecutors said.

According to online records, Swain was locked up at the Wheeler Correctional Facility in Alamo, Georgia, in that case in March 2018.

He was convicted of molesting a minor in 2016 in the state case.