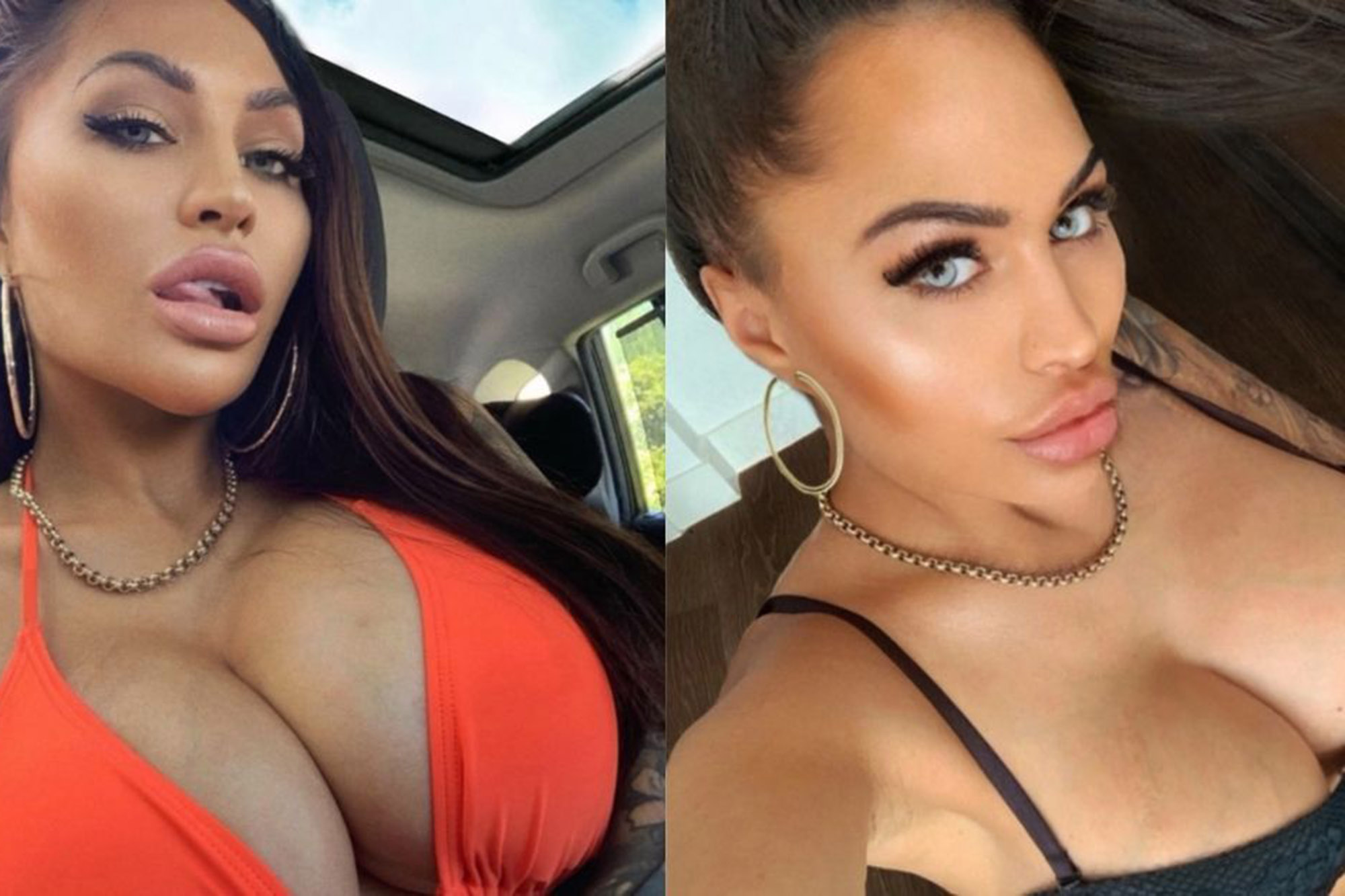 According to The Sun, OnlyFans model Tori Hunter has seen her share of success on the content subscription platform, but it hasn’t come without critics.

“I enjoy creating content and being topless, so why not profit from doing two things I love?” she asked.

“I now have more financial freedom and love being able to do whatever I want whenever I want with my family.”

Tori Ann Lyla Hunter, 27, from Adelaide, Australia, used to make just $27(£15) an hour working as a bartender, before starting her OnlyFans account in 2020.

People say I’m a bad mum for having OnlyFans – but I love being topless so why not make money off it?

“The main backlash I hear is ‘imagine what your kids will think when they’re older’ or ‘they’ll be so embarrassed.’”

“They are short, sharp comments in DMs – strangers don’t usually take time to write detailed explanations. If I took the time to explain myself to every single narrow-minded person I would have no hours left in the day,” she continued.

Yahoo News reported the influencer is trying to shake off the “narrow-minded” critics.

But the mum of an eight-year-old son and six-month-old daughter, is regularly slated by people online, who say her children will be “embarrassed” of her when they grow up.

OnlyFans model Tori Hunter says her career has actually made her a better mother, as she now has more time for her kids than when she was working as a bartender.

“Most days it’s all about the kids but anytime I’m child-free for a few hours I find the time to film content.

“There is no minimum requirement and some weeks I don’t even touch the site, but other times I’m able to smash out a weeks’ worth of content in a few hours,” Hunter remarked.

The Daily Star previously reported that she works with her husband to make content, scheduling shoots after they put the kids to bed.

OnlyFans model Tori Hunter acknowledged it is difficult to pull double duty as a mom and content creator, saying “it’s challenging as it makes it hard to film content during the day.”

“I usually have to wait until they’re in bed whereas I have friends who are able to wake up at 6am and film a 12 hour day of content. I have a husband and he is not only supportive, but involved with my OnlyFans.”

Hunter was evasive when asked about her earnings on the platform, but revealed she made over $5,000 in just one week recently. She added she expects the platform to be phased out eventually but will keep working as long as she can make money.

“I don’t like to plan too far ahead – the thought of knowing exactly where I’ll be in 5-10 years makes life predictable and boring.”

A trip to Bali has turned into a nightmare for an Australian model, who claims she was held by authorities and had $40,000 extorted from her.