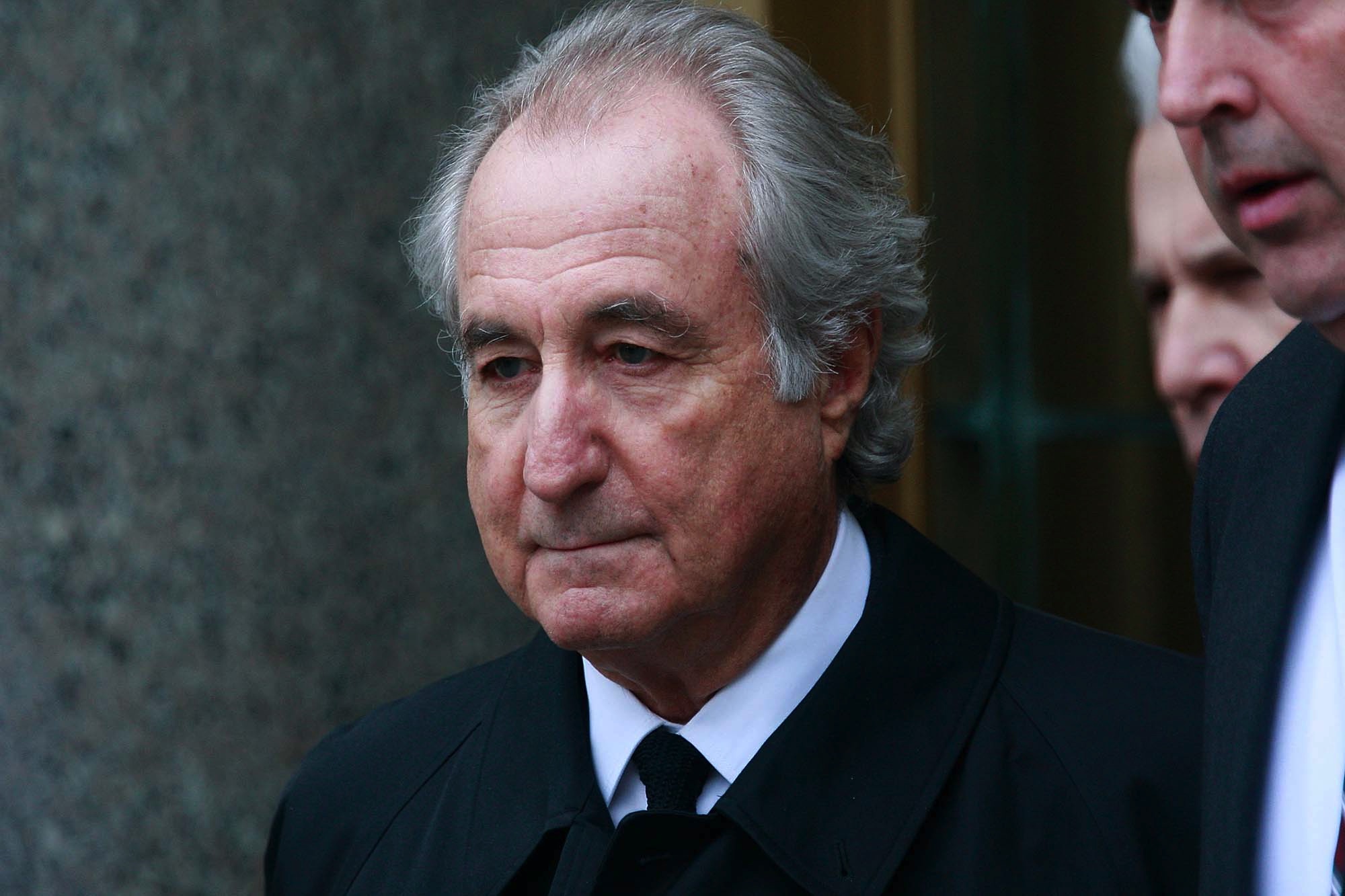 Bernie Madoff died from chronic kidney disease, hypertension and plaque build-up in his arteries, according to his death certificate.

Atherosclerosis, the hardening and narrowing of arteries, and aortic stenosis, a valve disease, contributed to the 82-year-old Ponzi schemer death, according to the document obtained by TMZ.

Madoff died on April 14 at the secure federal medical center in Butner, North Carolina while serving a 150-year sentence for his $65 billion scheme.

According to his death certificate, he was cremated in Durham, North Carolina.

His epic stock fraud — which came to light amid the global financial crisis of the late 2000s and is believed to be the biggest in Wall Street history — left more than 37,000 victims in 136 countries in its wake.

Madoff’s massive scam was tied to at least four suicides, including that of his elder son, Mark, who hanged himself on the second anniversary of the fraudster’s 2008 arrest and left behind a bitter note.