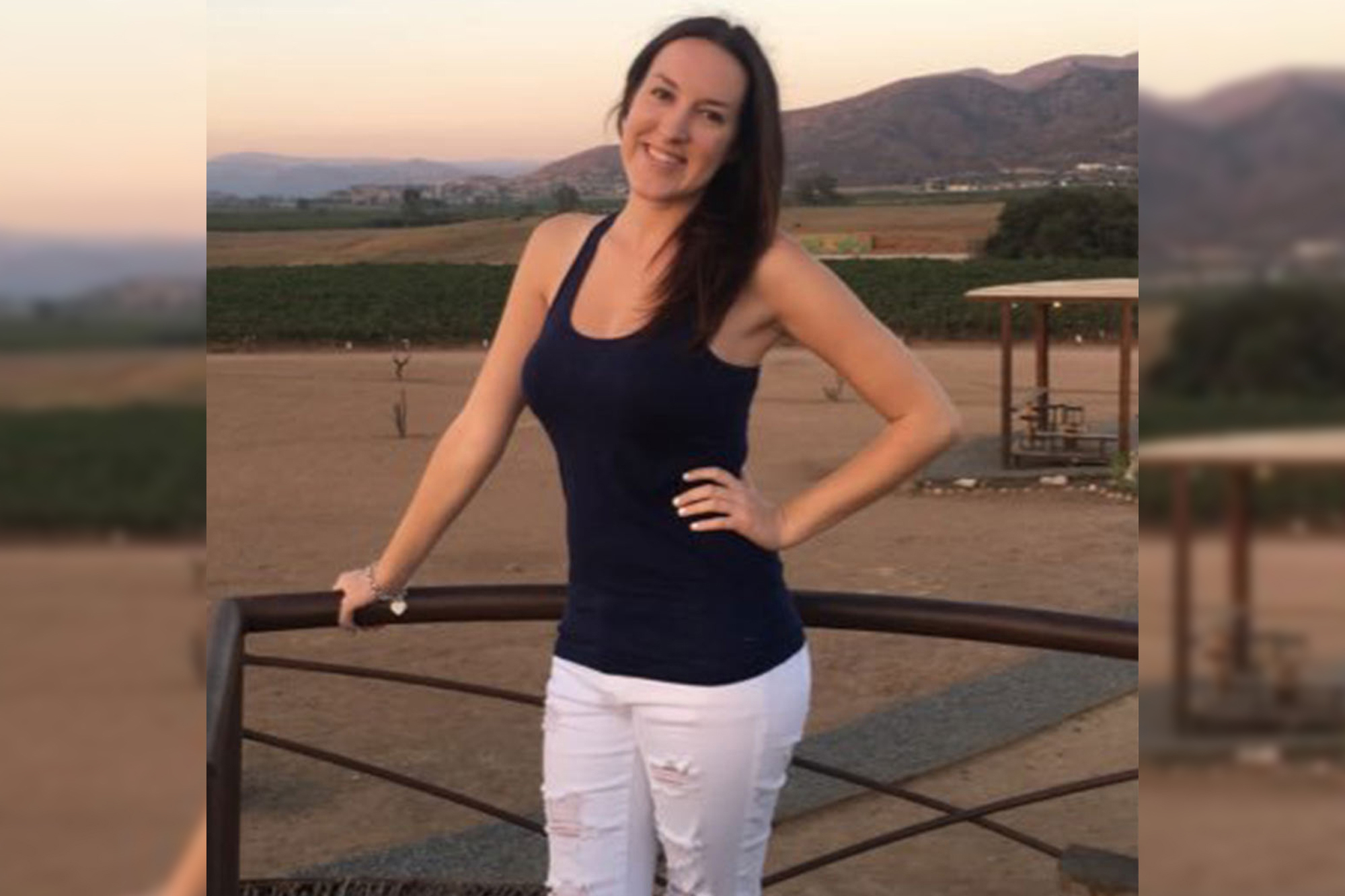 A California woman out on a date was fatally crushed by a man who jumped to his death from a parking garage, police said.

“She had just met someone that she kind of liked – it was new, just starting out – and she was just excited that there was someone she was having a connection with,” her friend and colleague, Laurel McFarlane, told the outlet.

Around 7:30 p.m., the pair left the restaurant and head elsewhere, the outlet reported.

As they were walking down the street, a suicidal man jumped from the nearby parking garage and landed on top of Kahle, police said.

She was killed on impact, while her date was unharmed, police said.

The man who jumped from the garage was brought to the hospital, where he later died, news station KSWB reported. His identity has not been released.

Shocked friends of Kahle said she was just days away from her 30th birthday on May 2 — and had planned to go wine tasting in Temecula to celebrate.

She was “just so excited about this party,” McFarlane said.

McFarlane described Kahle as someone who “you could always count on.”

“Just this beautiful person, who had this incredible life ahead of them, is gone – in such a tragic way,” McFarlane told KNSD. “She had so much more to give.”

Don't Miss it ‘The system has collapsed’: India’s descent into Covid hell | India | The Guardian
Up Next Shock Video: Family Thrown Off Spirit Airlines Flight Because 2-Year-Old Was Eating Without Mask