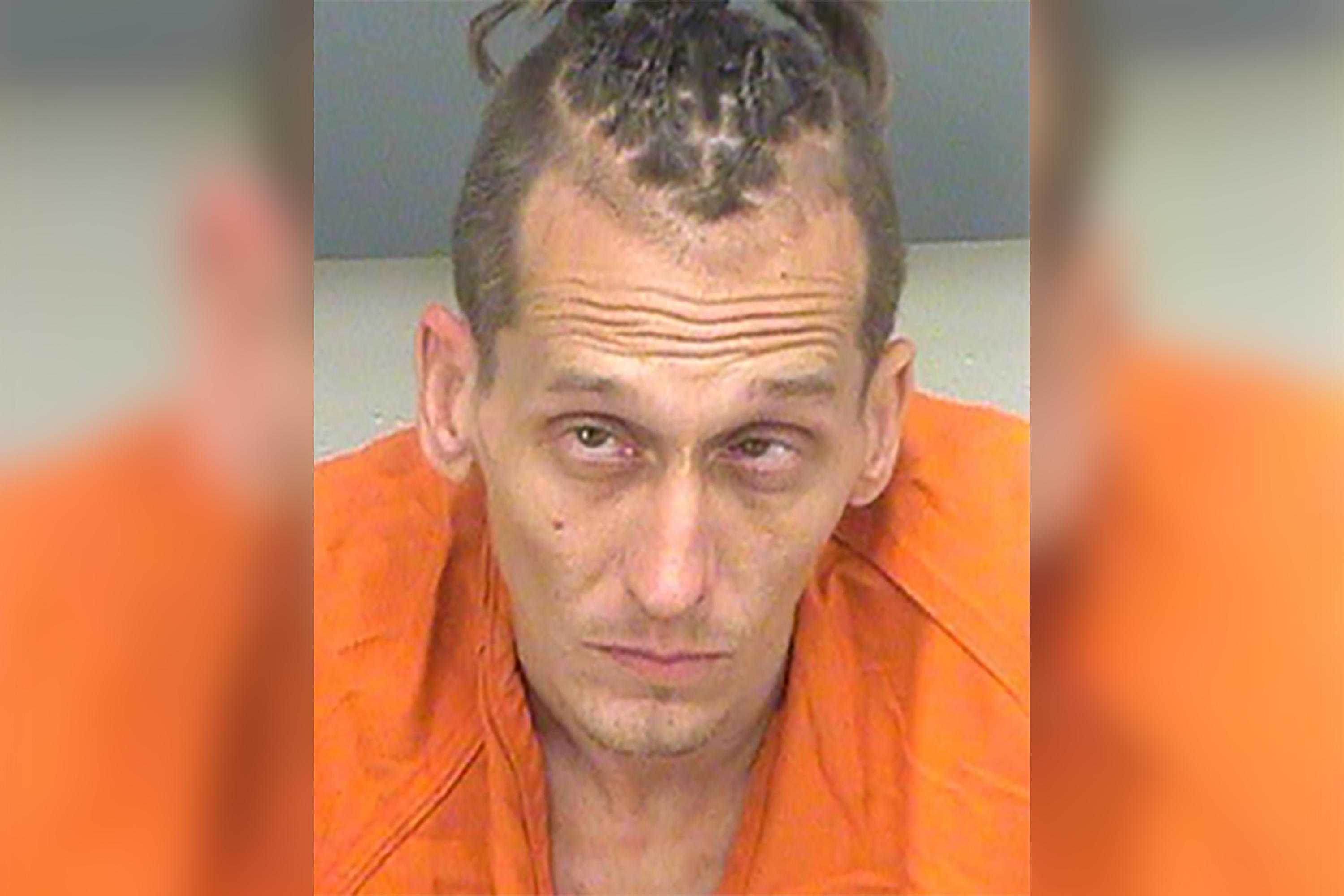 Keith Adams, 37, is accused of using the artificial limb to try to sneak in a gram of fentanyl and some Xanax pills into a Pinellas County jail on Saturday, The Smoking Gun reported, citing police.

Adams was taken to the lockup after an arrest for allegedly possessing cocaine and resisting arrest earlier in the night near Largo, the outlet reported.

Before being transported, police asked him if anything was concealed in his prosthetic leg, but he said no.

The drugs Adams allegedly hid landed him two additional charges, according to the report.