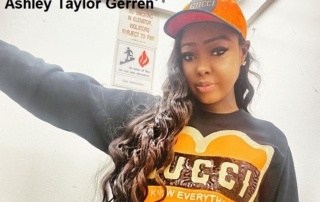 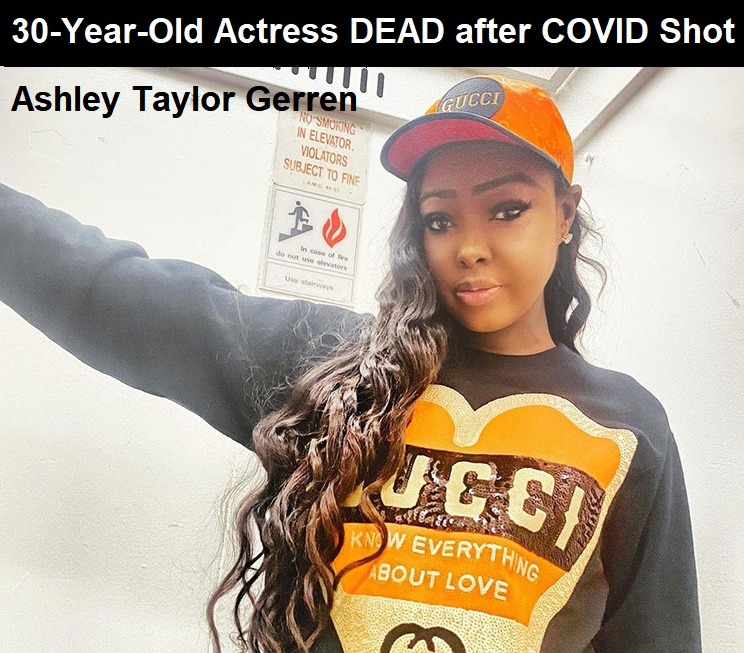 Actress Ashley Taylor Gerren passed away in her sleep at 4:30 a.m. on Sunday, her family confirmed in a statement on Monday. She was 30.

Essence.com first reported the news of the actress’s untimely death. She was previously known as Gerren Taylor.

Ashley became the youngest model ever signed by the runway division of LA Models. She was also signed with the Ford Modeling Agency and was booked by the designers Tracy Reese, Tommy Hilfiger and Betsey Johnson.

Although no official cause of death was disclosed, Ashley’s friends on Facebook and Instagram say she recently took the Covid-19 mRNA vaccine.

“I told you not to get that vxxxxxe ash f***,” a commenter wrote under a photo of the “Baldwin Hills” star on Monday.

It isn’t clear which vaccine Ashley received, but the Johnson & Johnson single injection vaccine has been blamed for multiple incidents of blood clots in the brain.

Tributes poured in on social media for the fresh-faced beauty who was known as the “It Girl.”

Ray Cunningham, Ashley’s co-star on BET’s College Hill reality series in 2006, took to social media and wrote: “Just got the worst news. I hate it’s on the internet already. RIP to my @BET fam, my babes Gerren (Baldwin Hills).”

Ashley leaves behind a pre-teen daughter.

Read the full article at SandraRose.com.