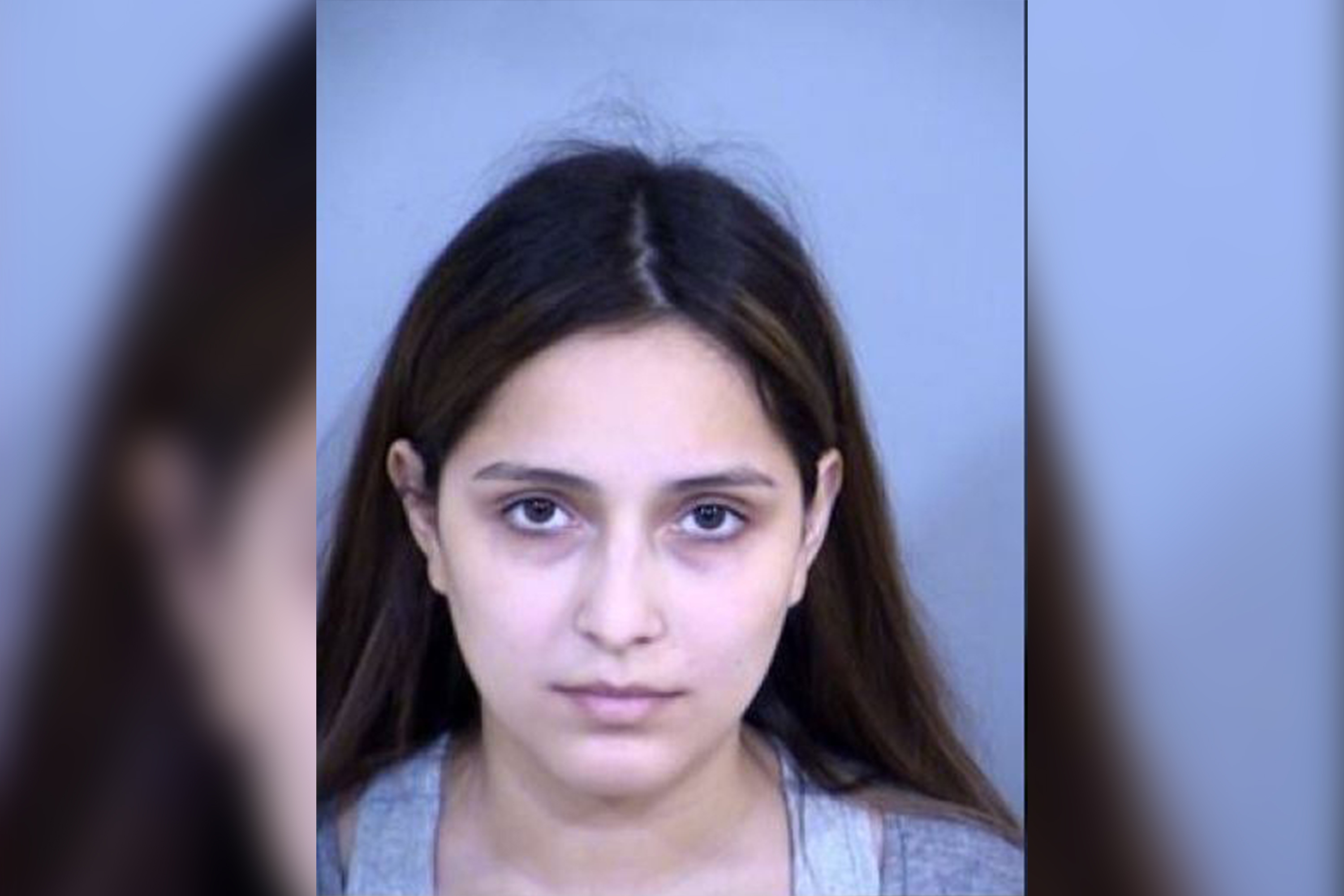 An Arizona woman was arrested last Thursday for allegedly murdering her newborn child, a report said.

Alison Yisel Sanchez Valdez, 23, is accused of killing her baby boy after he was born in October 2019, and hiding his corpse in a bathroom vanity, Fox 10 reported, citing authorities.

Police were tipped off to the case after Sanchez Valdez, who was 21 at the time, was hospitalized after being found by family members bleeding in her bathroom at a home in Phoenix, the report said.

Sanchez Valdez told doctors she had not been pregnant, but hospital staffers reached out to the police to investigate.

Cops later found the boy’s body wrapped in a towel inside the bathroom.

During an 18-month investigation, it was determined Sanchez Valdez’s baby was born alive, then she allegedly killed him.

Sanchez Valdez is charged with murder and child abuse.