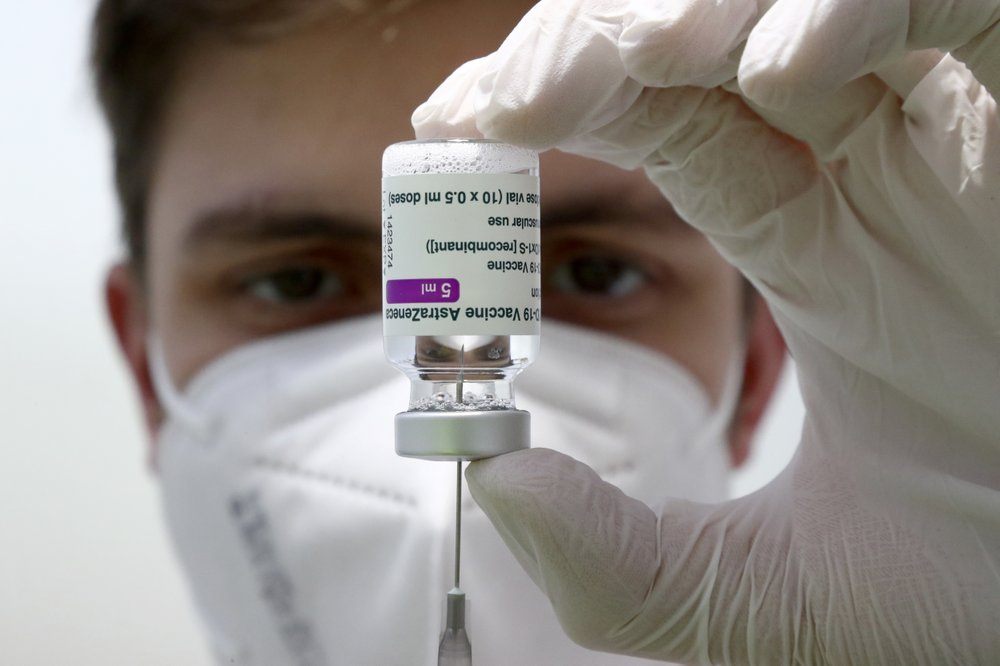 German health officials agreed Tuesday to restrict the use of AstraZeneca’s coronavirus vaccine in people under 60, amid fresh concern over unusual blood clots reported in a tiny number of those who received the shots.

Health Minister Jens Spahn and state officials agreed unanimously to only give the vaccine to people aged 60 or older, unless they belong to a high-risk category for serious illness from COVID-19 and have agreed with their doctor to take the vaccine despite the small risk of a serious side-effect.

The move follows the recommendations of Germany’s independent vaccine expert panel and comes after the country’s medical regulator released new data showing a rise in reported cases of an unusual form of blood clot in the head — known as sinus vein thrombosis — in recent recipients of the AstraZeneca vaccine.

The news is a further blow to the vaccine, which is critical to Europe’s immunization campaign and a linchpin in the global strategy to get shots to poorer countries. It comes less than two weeks after the EU drug regulator said the vaccine does not increase the overall incidence of blood clots following a similar scare.

The European Medicines Agency said at the time that the benefits of vaccination outweigh the risks, but it could not rule out a link between the shot and some unusual kinds of clots, and recommended adding a warning about possible rare side-effects.

Several German regions — including the capital Berlin and the country’s most populous state, North Rhine-Westphalia — had already suspended use of the shots in younger people earlier Tuesday. That decision came after the country’s medical regulator said its tally of the rare blood clots reported by March 29 had increased to 31, out of some 2.7 million doses of AstraZeneca administered in Germany so far.

Nine of the people died and all but two of the cases involved women, who were aged 20 to 63, the Paul Ehrlich Institute said.

Read the full article at the Associated Press.