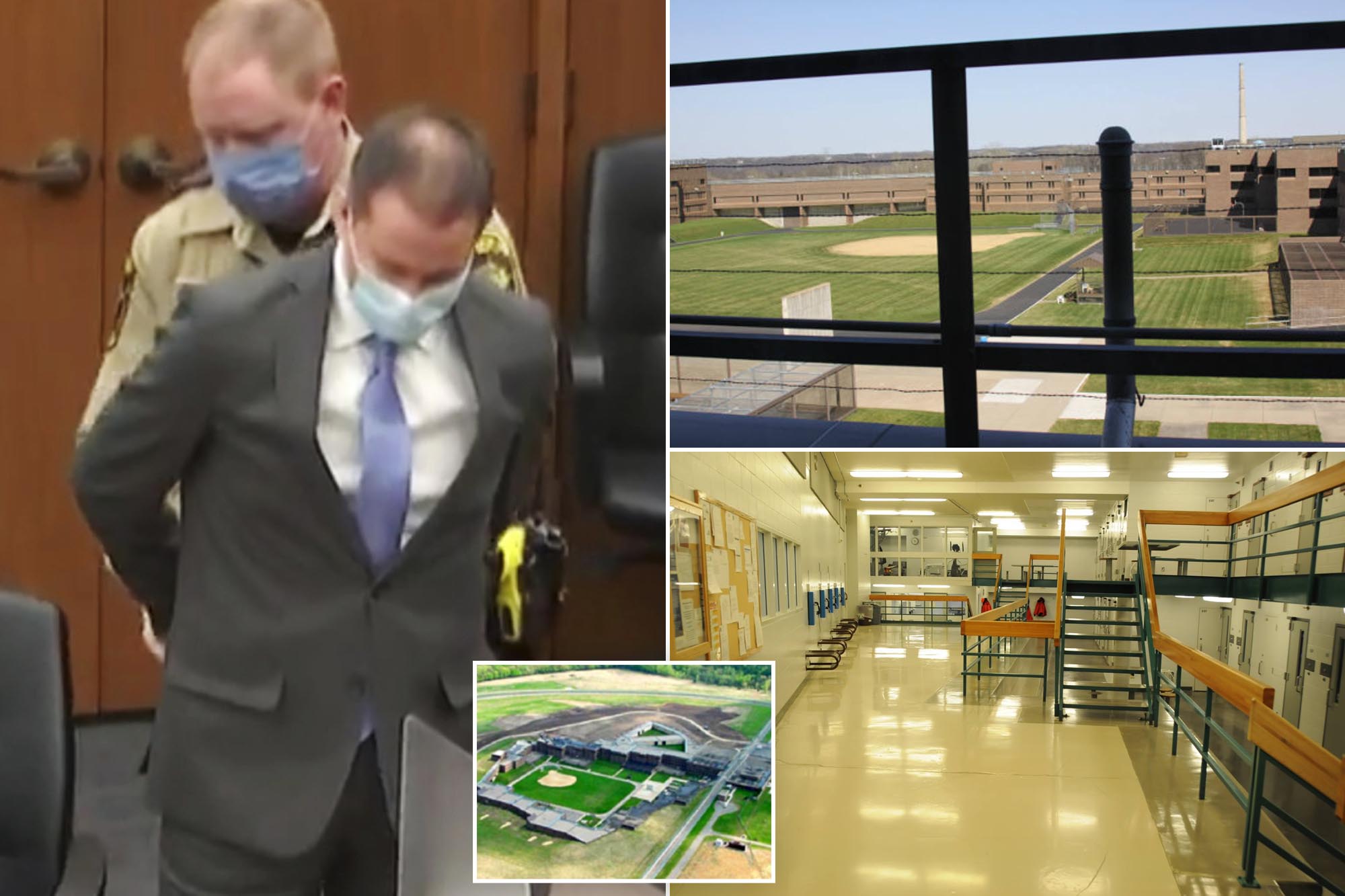 After being convicted in the murder of George Floyd, Derek Chauvin was taken to the Minnesota Correctional Facility-Oak Park Heights — a maximum-security state prison.

The ex-Minneapolis cop was transferred there through an agreement between the Hennepin County Sheriff’s Office and the state Department of Corrections, DOC spokeswoman Sarah Fitzgerald told CNN.

The prison — located in Stillwater, about 25 miles east of downtown Minneapolis – is where Chauvin also was placed in June 2020 after he was held at the Ramsey County Jail and the Hennepin County Jail.

“Oak Park Heights is the highest custody level in the Minnesota DOC system. However, the majority of inmates housed here are maximum and close custody, as some of the inmates need a higher level of security,” according to the DOC.

Fitzgerald said his new booking photo is expected to be released later Wednesday.

A 12-member jury found Chauvin, 45, guilty of all three charges of second-degree murder, third-degree murder and manslaughter after considering three weeks of testimony from 45 witnesses. Deliberations began on Monday and lasted just over 10 hours.