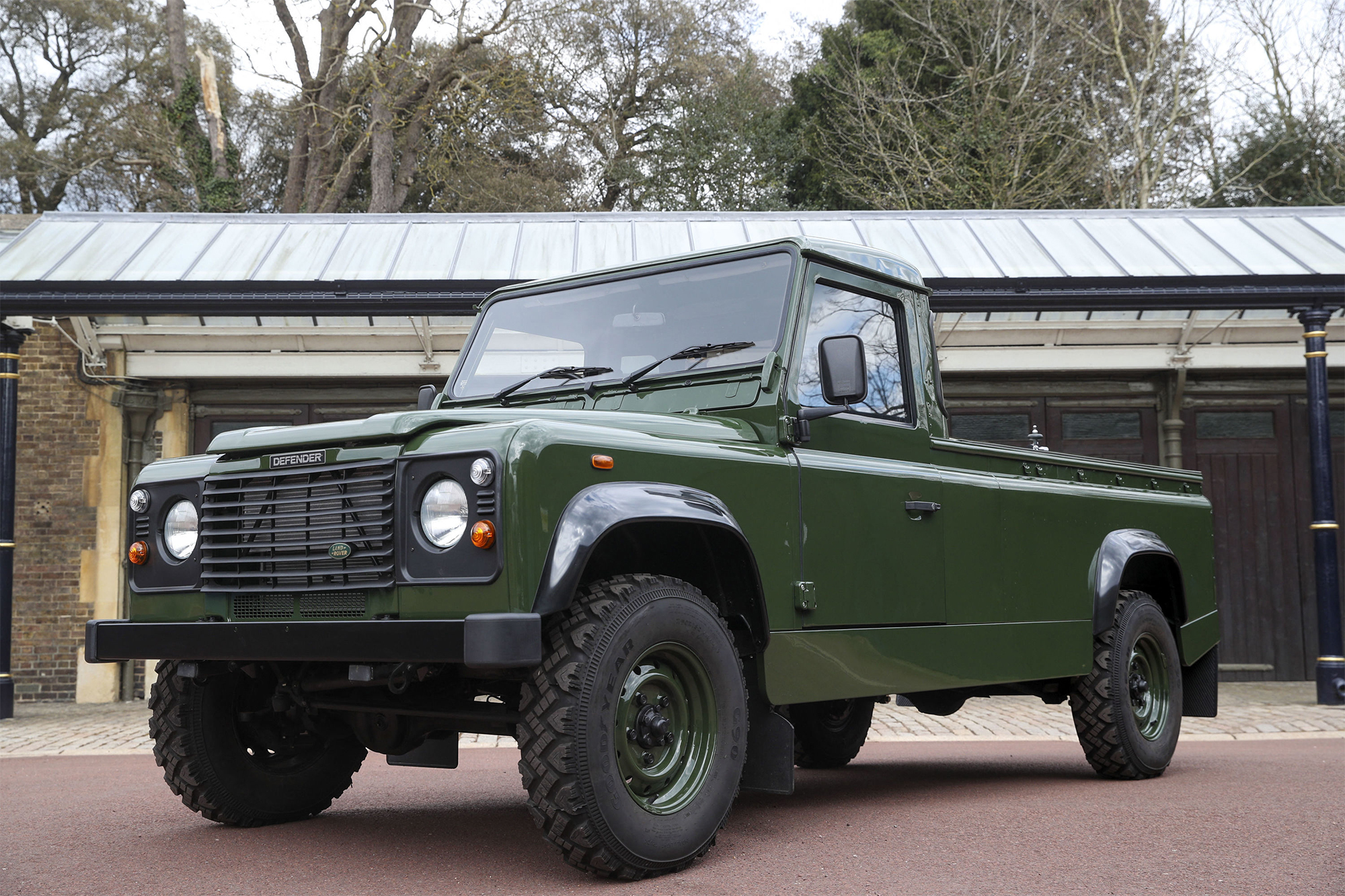 The specialized Land Rover which will bring Prince Philip on his final journey has been ready and waiting for years.

The customized Land Rover TD5 130, painted a no-nonsense military green, was first built in the automaker’s factory in the English town of Solihull in 2003 — when Philip was still a spry 82 years old.

The company kept the vehicle in top shape and ready to go since its creation, in collaboration with the royal household.

The aging prince continued to demand design modifications to the vehicle, which has an elongated open rear to hold his casket, until 2019.

Land Rover boss Thierry Bolloré said his company was “honored” and “deeply privileged” for the honor, The Associated Press reported.

The former Duke of Edinburgh died last week at the age of 99. He had been married to England’s monarch Queen Elizabeth II for more than 73 years.

The Prince’s funeral will take place Saturday and first begin with a ceremonial procession at Windsor Castle.